How The Colonial Pipeline Shutdown Highlights Flaws In U.S. Cybersecurity 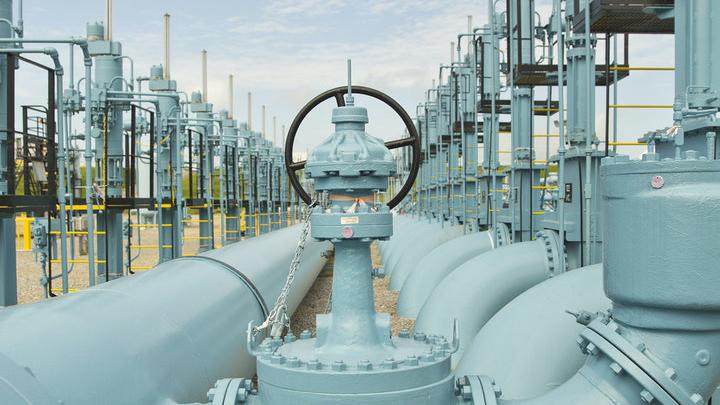 Colonial Pipeline
Cyberattacks at the beginning of May caused Colonial Pipeline, the largest pipeline for refined gas in the U.S., to shutdown, prompting a wave of panic buying of gasoline in the eastern states.

The Colonial Pipeline has been restarted, days after a cyberattack sent it offline and prompted panic buying of gasoline in a number of states in the eastern U.S.

Cyberattacks have become increasingly more common, but few have impacted daily lives and routines like this one has.

What does that say about how well — or not well — the U.S. is doing in protecting infrastructure? And what can be done better now — and not years in the future?

The Show spoke with Nadya Bliss, who directs Arizona State University's Global Security Initiative, about how the Colonial Pipeline attack affects perception of how important cybersecurity is.