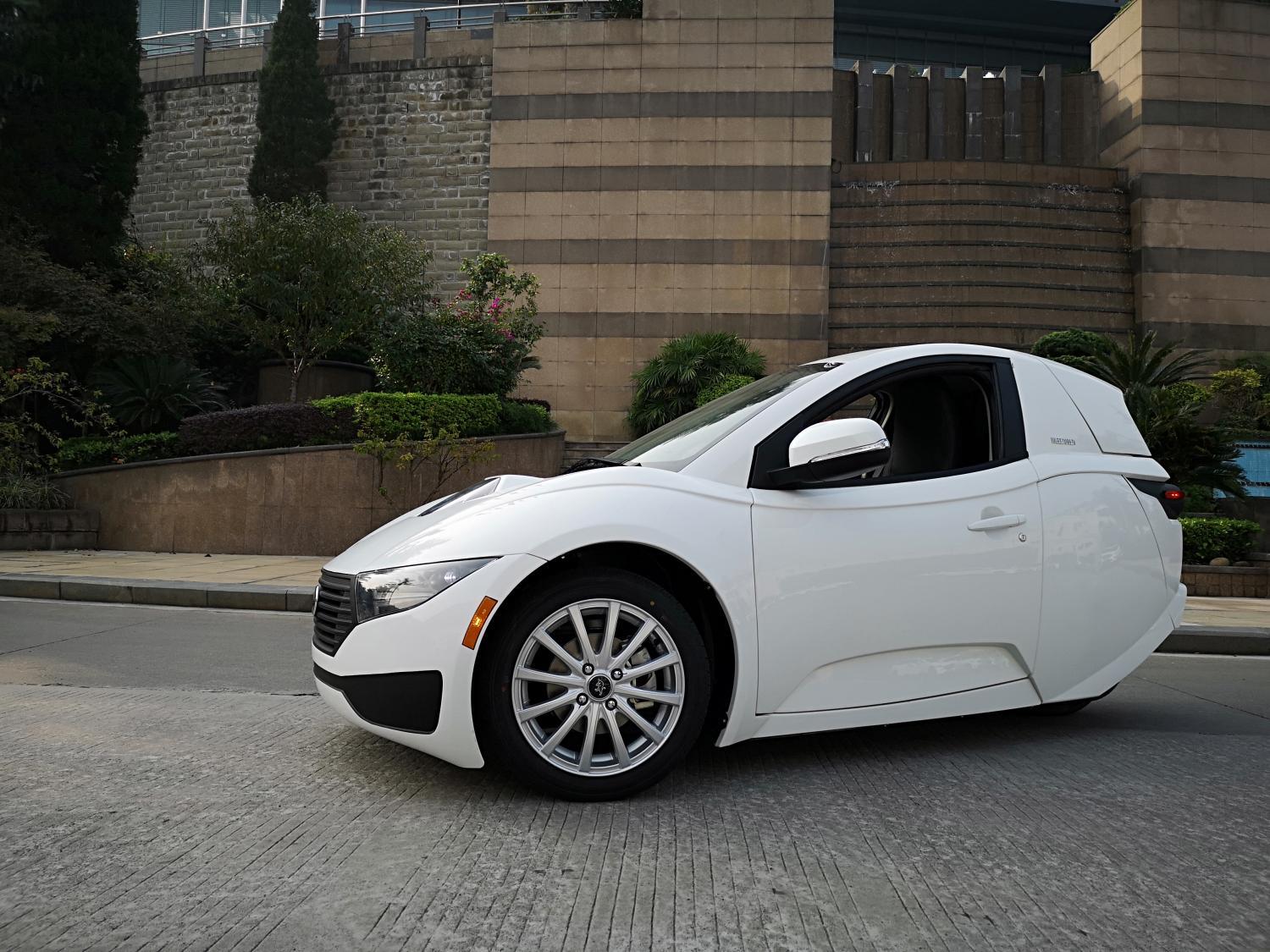 In Mesa this week, a Canadian company broke ground on its first U.S. based electric vehicle assembly plant. The start-up, ElectraMeccanica hopes its model will help redefine transportation.

The company’s flagship vehicle is called Solo, it’s a three-wheeled vehicle with a single seat. CEO Paul Rivera said the $18,500 price tag is designed for a specific customer base.

“It’s got a top speed of 80 mph,” he said. “It’s focused on most of the things that people do by themselves, whether that’s commuting to and from work in urban environments, going and getting coffee, going to the gym.”

“It’s just perfect for fleet operations in and around franchise food deliveries or groceries or pizza kind of delivery and our vehicle is perfect to be shared, right, so whether it’s in high rise residential complexes or in college campuses.”

During a Thursday webinar hosted by the Greater Phoenix Economic Council, Rivera said a key reason the company picked Arizona was because five municipalities agreed to work with ElectraMeccanica, along with GPEC, APS and SRP to test the Solo share ecosystem. He said details would be announced in the future.

ElectraMeccanica’s 235,000-square-foot facility in Mesa is scheduled to be complete in spring 2022.

Mark Cotelli, global energy strategy and operations leader for EY, said consumer education is critical. “We have to start to provide simplicity for customers. So there’s a lot of issues right now around range anxiety, you know, when will we charge? How will we charge?”

The Show spoke with Christian Seabaugh, a features editor at MotorTrend, for more about the company and its product.