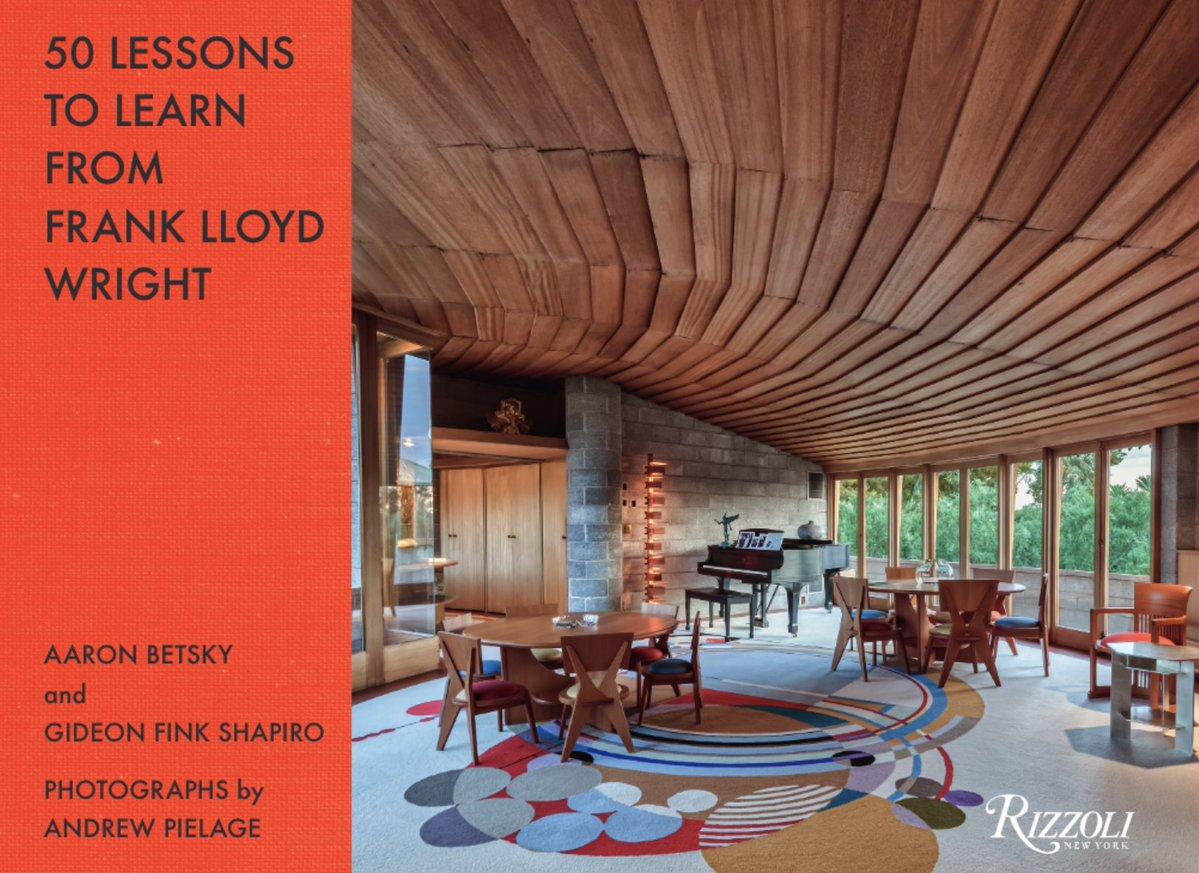 Frank Lloyd Wright’s architecture has become synonymous with our city — his Taliesin West a landmark for modern American design and a mecca for those who love it.

But Wright’s designs are, in fact, scattered all over the country. And Andrew Pielage has made it his life’s work to photograph them all.

Pielage is a Phoenix-based photographer and has become an expert on Wright’s work as he’s worked for the last decade photographing his designs. Now he’s out with a new book about Wright called "50 Lessons To Learn From Frank Lloyd Wright."

Pielage's goal actually came from an interview five years ago on The Show, when he was asked if he was going to try to photograph every Wright property out there, and he said yes.

The Show spoke with him to learn about his book and what he's discovered along his photography journey.