How The Conservative, Religious Town Of Snowflake Coexists With A Massive Marijuana Farm 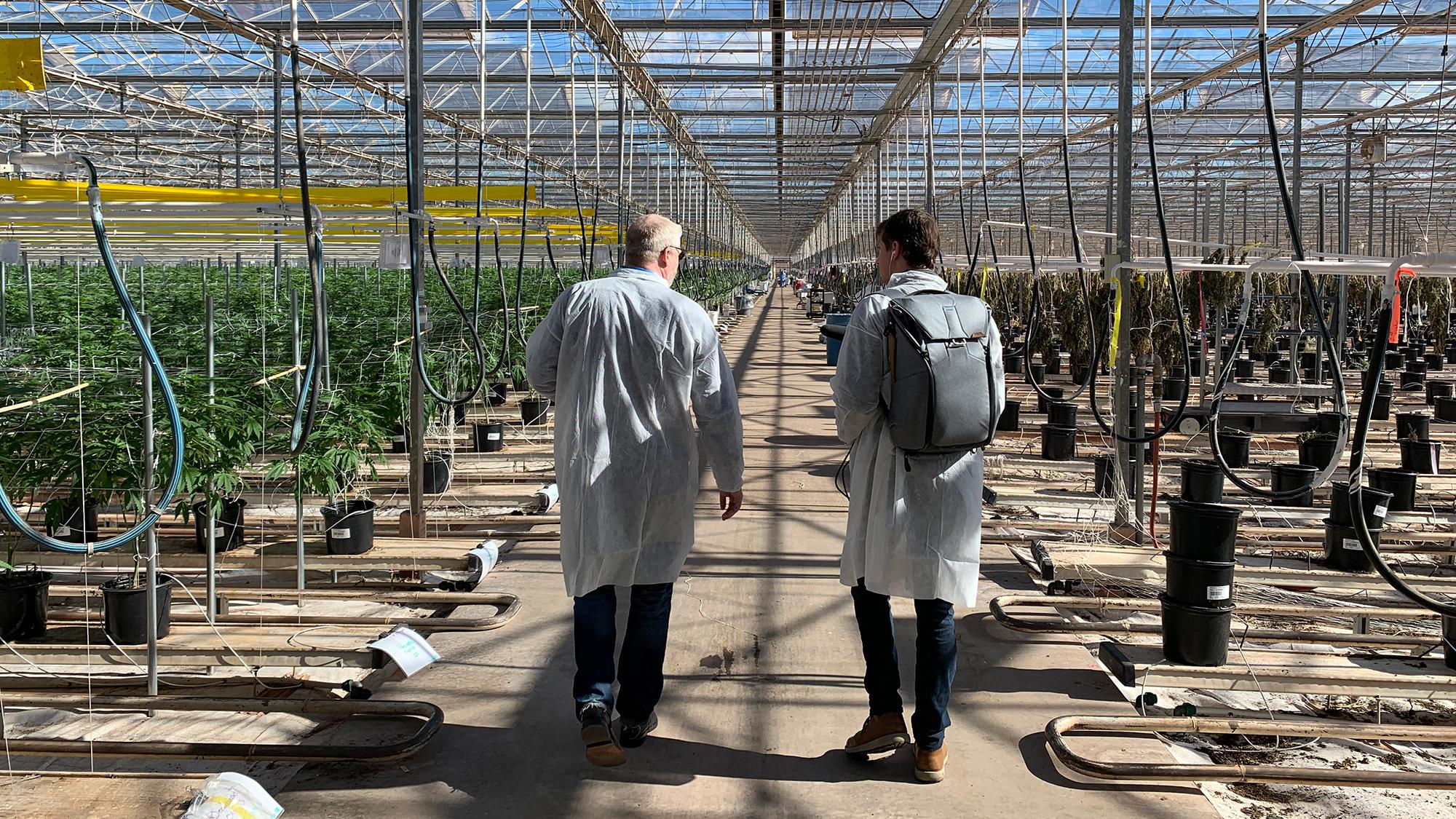 Tim Agne/KJZZ
KJZZ's Ben Giles (right) tours one of the greenhouses used to grow cannabis at Copperstate Farms in Snowflake in 2019.

The town of Snowflake in eastern Arizona is known for being the birthplace of former U.S. Sen. Jeff Flake and for having a large Latter-day Saints population.

In his recent book, "The Sensitives," author Oliver Broudy devotes some of his narrative to people who’ve settled in Snowflake to deal with environmental illnesses.

And now, New York Times reporter Valeriya Safronova has revealed that Snowflake also has a very successful greenhouse that some say is the largest devoted to growing marijuana in North America.

The Show spoke with her to learn about her story and Snowflake.