Lawmakers Weigh In On Changes To Arizona's Early Voting List 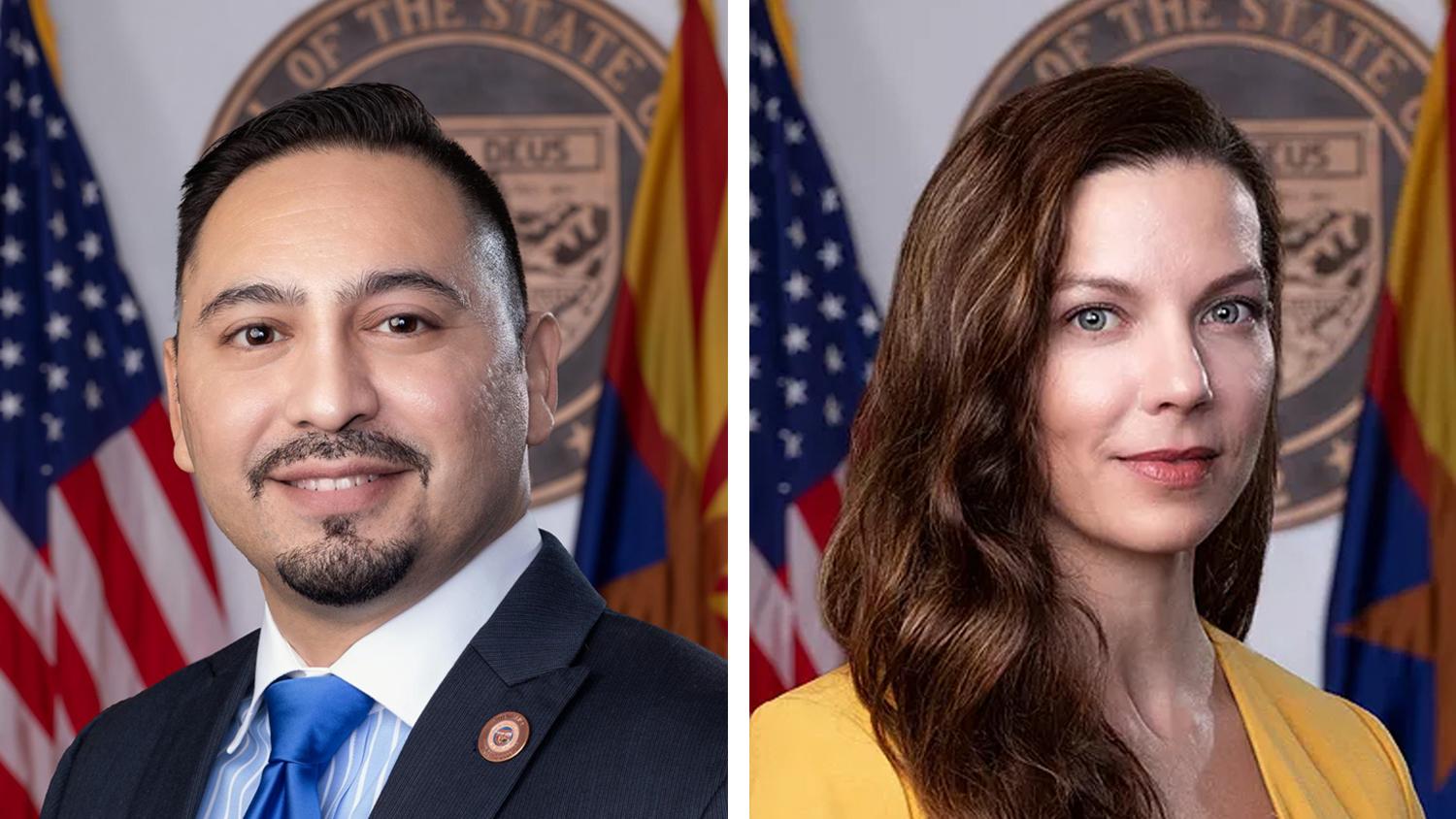 State lawmakers passed and Gov. Doug Ducey signed legislation May 11 that would take the "permanent" out of the Permanent Early Voter List, a program that about 80% of Arizona voters use to receive a ballot by mail.

The new law would rename it the Active Early Voter List and would purge the list of voters who don’t use their mail-in ballot at all in four years. It would not unregister voters.

Republicans argued it would protect elections from potential fraud — although there has never been proven widespread fraud from mail-in ballots in Arizona.

Democrats argued it amounts to systematic disenfranchisement of voters of color.

To learn more about the new law, The Show heard from Sens. Martin Quezada, a Democrat; and Michelle Ugenti-Rita, a Republican who sponsored the bill.

Interview Highlights From The Show's Interview With Sen. Martin Quezada

There's actually a question about whether that's even the case, because if you look at the language of the bill, it could be interpreted a couple of different ways. One is that, yes, it would apply to the past two elections, and if you don't vote in all four of those elections, you are removed from that early voter list. But another interpretation of it is that if you don't vote in any one of those of past four elections, you would be removed. ... But secondly, what this does is it really it impacts voters who are choosing to vote for somebody rather than vote against somebody. ... And thirdly, I think the last point is that, again, a lot of voters are new to this voting game. ... If I haven't voted in the last couple of elections and I miss this next couple of elections, I know that I'm on the Permanent Early Voter List and I'm expecting that ballot to arrive — they've seen that ballot arrive in the last several elections, and now it's going to be a confusion factor. Why hasn't it arrived this time? And when that happens, it makes it all that much more less likely that that person is going to be able to cast their vote.

Senator, you and other Democrats have expressed concerns about this law disproportionately affecting people of color and low income residents. Why is that?

This is a really a furtherance of what is really a documented history of voter suppression of people of color in our nation. And this goes back to the very founding of our nation when voting was a privilege of white property owners all the way up until today, where we are seeing across the nation, purges of voter rolls, voter ID laws, attacks on absentee and early voting — just like this one. Those definitely disproportionately impact lower income, Black, Latino and Native American communities disproportionately because we rely so heavily ... on that method of voting. And that's just a factor of the lives that we live, and the fact that we've got a lot of other things on our plate that make voting a lesser priority in our daily lives.

Interview Highlights From The Show's Interview With Sen. Michelle Ugenti-Rita

What about people who make the choice not to vote in a particular election? Does this penalize them for making that choice?

No, it doesn't. Remember, this is a system that they had to sign up for, so arguably they have elected to vote by mail because they have found it to be convenient. And if they choose to sit out an election, that's fine. Remember, in order ... for the notice to be triggered, you would have had to have missed all elections in two election cycles. And you can continue to not vote in any election as long as you respond to the notice and say, "Yeah, I want to continue to receive my ballot by mail."

I also want to give you the opportunity to address the concern that many have that this will have a disproportionate impact on voters of color. Not that it is the intent of the bill, but the practical impact, they worry, might be that that is what happens. Is that is that a concern of yours at all?

I think if you're going to levy a unfounded accusation like that, then it's incumbent upon the individual or individuals making that kind of gross accusation to quantify it and justify it. I don't know what they're talking about. I really don't. What do you mean it's going to disproportionately impact individuals of color? How? This bill applies to everyone equally — to all mail-in voters. And I guess it's just easier to name call and accuse people of things that are unfounded than it is to have a substantive conversation about the language of the bill.