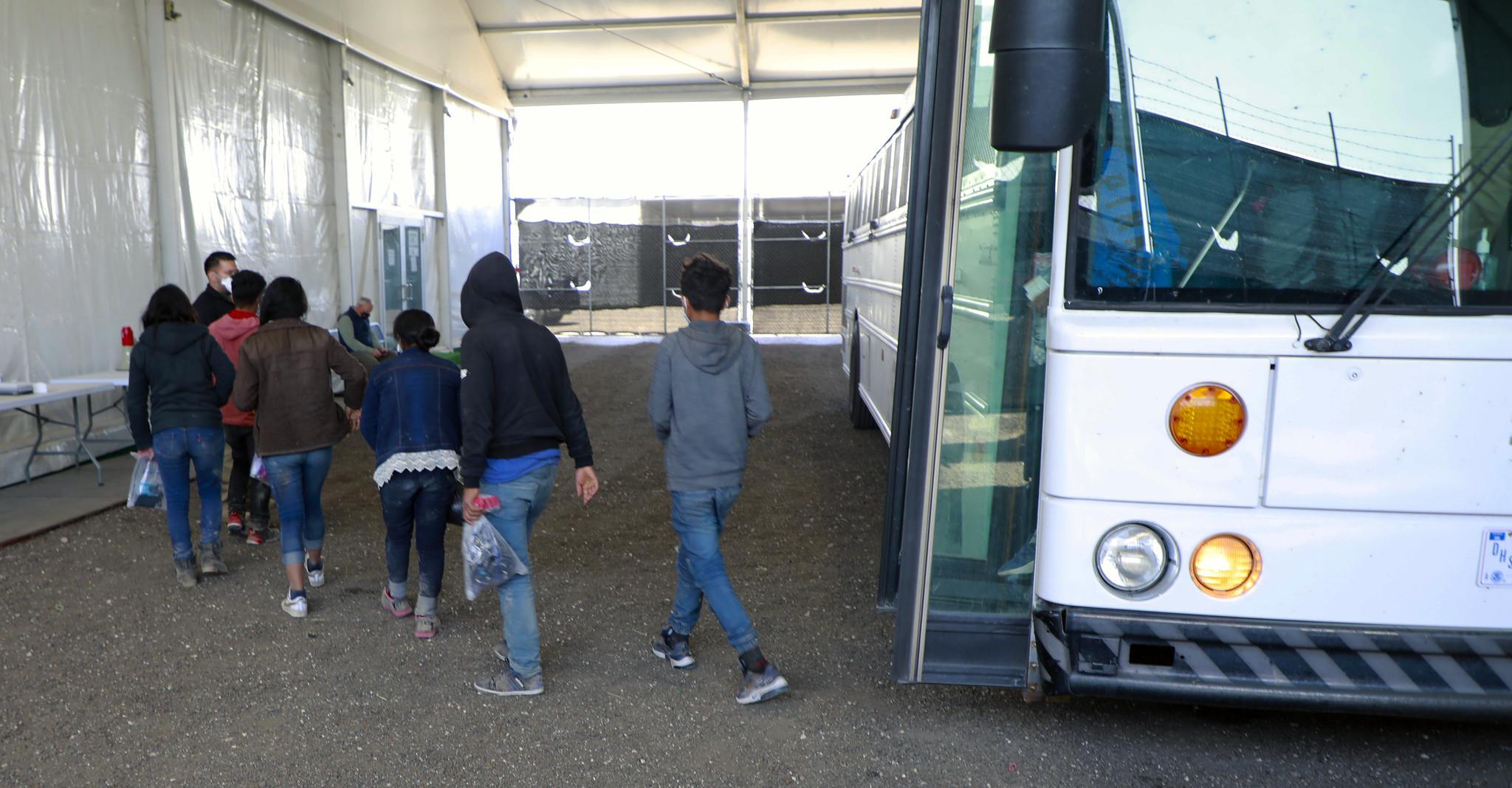 Jaime Rodriguez Sr./U.S. Customs and Border Patrol
Unaccompanied children in the custody of the U.S. Border Patrol in Texas on March 17, 2021.

The surge of migrants crossing into the U.S. has once again raised the issue of whether Congress can address the issues of immigration reform and border security.

There have been efforts under past administrations and in past Congresses, but so far compromise has been elusive.

Daniel Garza, however, says the two parties working together on these issues is imperative.

Garza is president of the LIBRE Initiative, which is affiliated with Charles Koch’s political network; its aim is to talk to the Hispanic community about economic freedom.

Garza lives in McAllen, Texas. The Show spoke with him about if he has any measure of optimism that the federal government can do something to make the current situation at the southern border better.

EDITOR'S NOTE: This story has been modified to correct the spelling of Daniel Garza's name.