Former Supreme Court Justice Sandra Day O’Connor was recently honored by a national organization that aims to accelerate the development of effective treatments for Alzheimer’s disease. It’s a disease that has affected both O’Connor and her husband, John.

The Alzheimer’s Drug Discovery Foundation honored O’Connor and her family at the Annual Great Ladies Symposium last month. O’Connor’s sons, Scott and Jay, accepted the award on behalf of their family.

"If mom were able to accept this honor in person, I'm sure she would express her appreciation to ADDF," said Scott O'Connor. "I think it would be really important to her because it was an award from a group in which she personally invested of herself; her time and her energies."

In 2018, O’Connor announced that she had been diagnosed with the beginning stages of dementia and would be stepping down from public life. O’Connor made history when she became the first woman to join the US Supreme Court in 1981. She would serve on the bench until 2006 when she retired to take care of her husband who had Alzheimer’s disease. 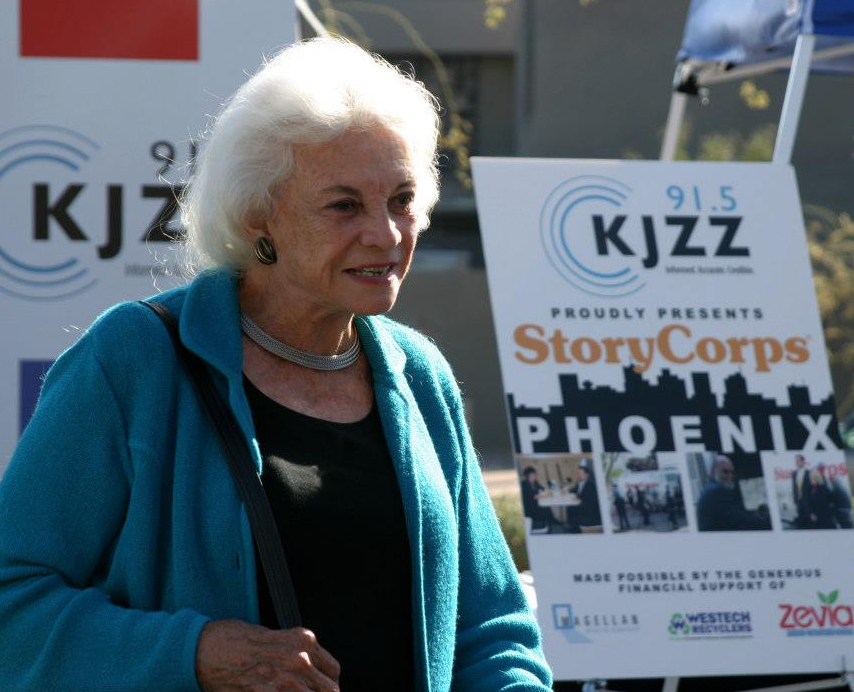