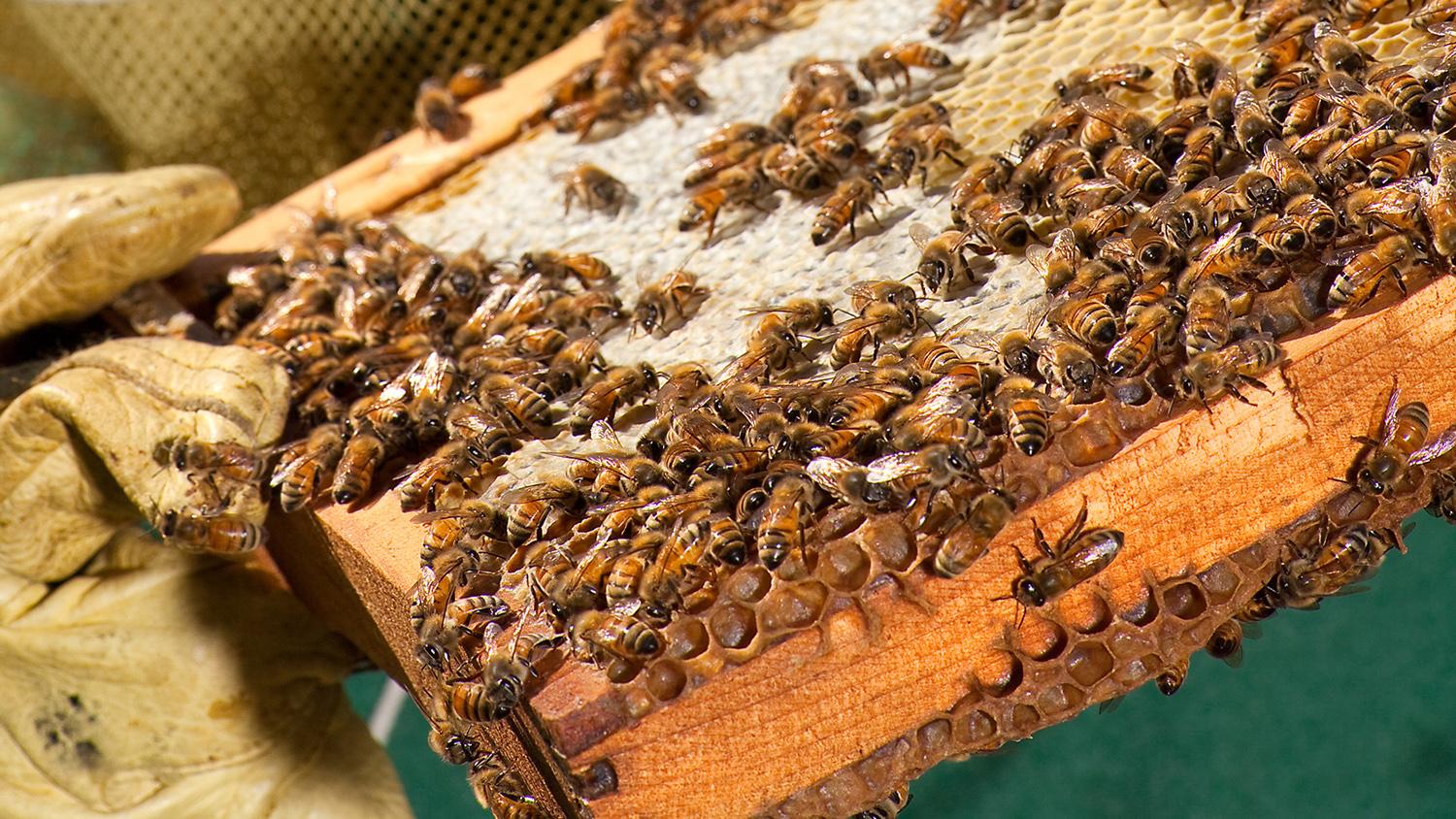 In 1963, the United States, the Soviet Union and the United Kingdom signed an agreement that would conclude the above-ground testing of nuclear weapons.

In the 18 years since the New Mexico Trinity detonation in 1945, approximately 2,000 above-ground detonations had taken place throughout the American Southwest, the Pacific and sites in the south and central Soviet Union. The effects of these tests are still being experienced today.

In 2017, spring-breaking freshmen from the College of William and Mary were completing a science class assignment of recording radioactivity in nature when they detected a radioactive isotope in honey that correlated to the above-ground nuclear tests of the Cold War. In the years since, more information has been learned.

The Show learned more about this 75-year journey from Jim Kaste, associate professor and director of Environmental Science and Policy Program at the College of William and Mary.