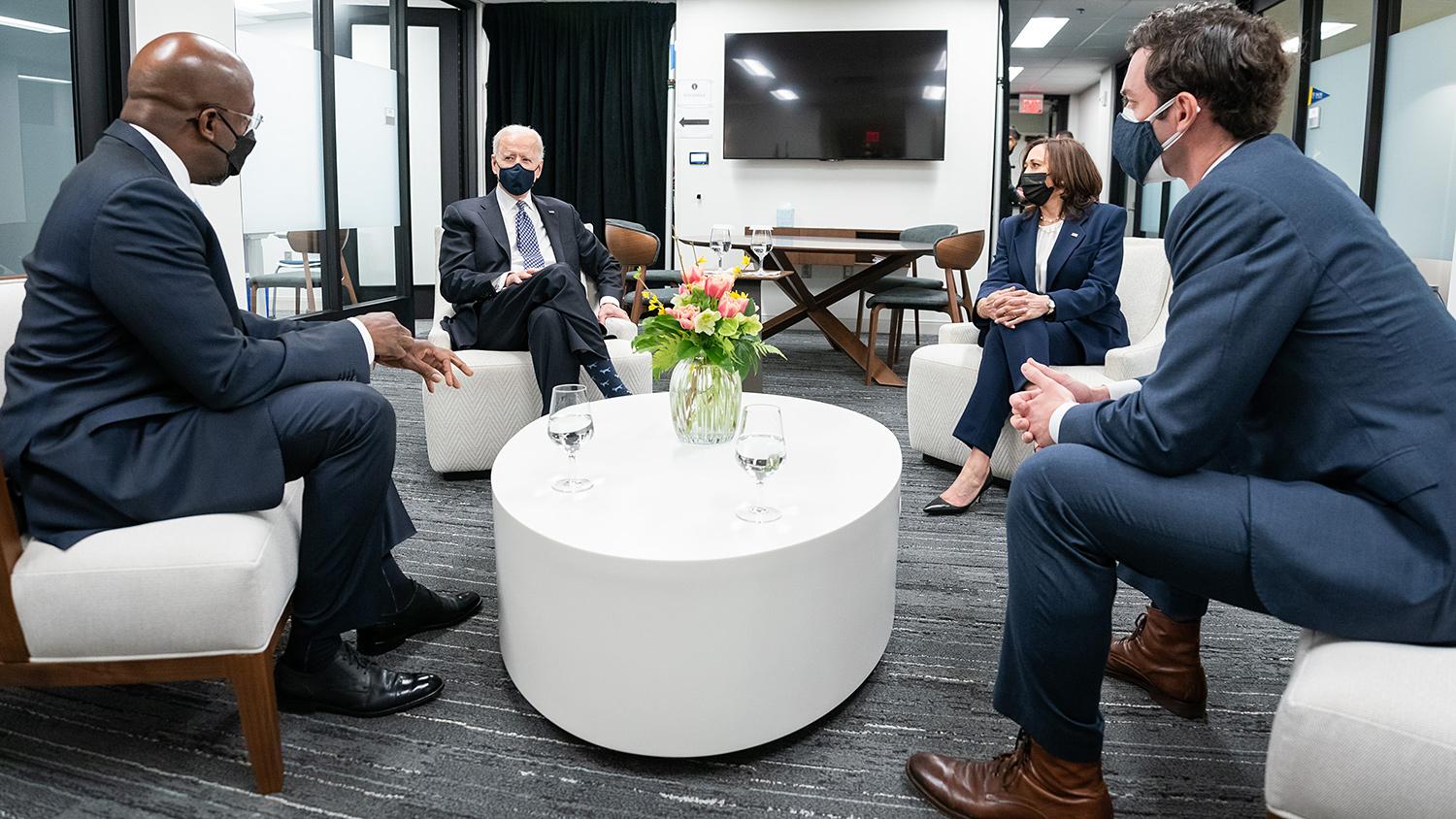 The killing of George Floyd in Minneapolis led to racial justice-related protests across the country and an increased level of political activism in big and small cities.

Inspired at least in part by what happened to Floyd, more candidates of color ran for office last year. The recent conviction of former officer Derek Chauvin for Floyd’s death is considered to have the potential to be another milestone. Advocates hope that will lead to more people of color achieving titles like district attorney, county attorney and attorney general.

To learn more about how the killing of George Floyd and the conviction of Derek Chauvin could result in those outcomes, The Show spoke with Quentin James. He is the founder and president of Collective PAC, which supports African-American candidates.