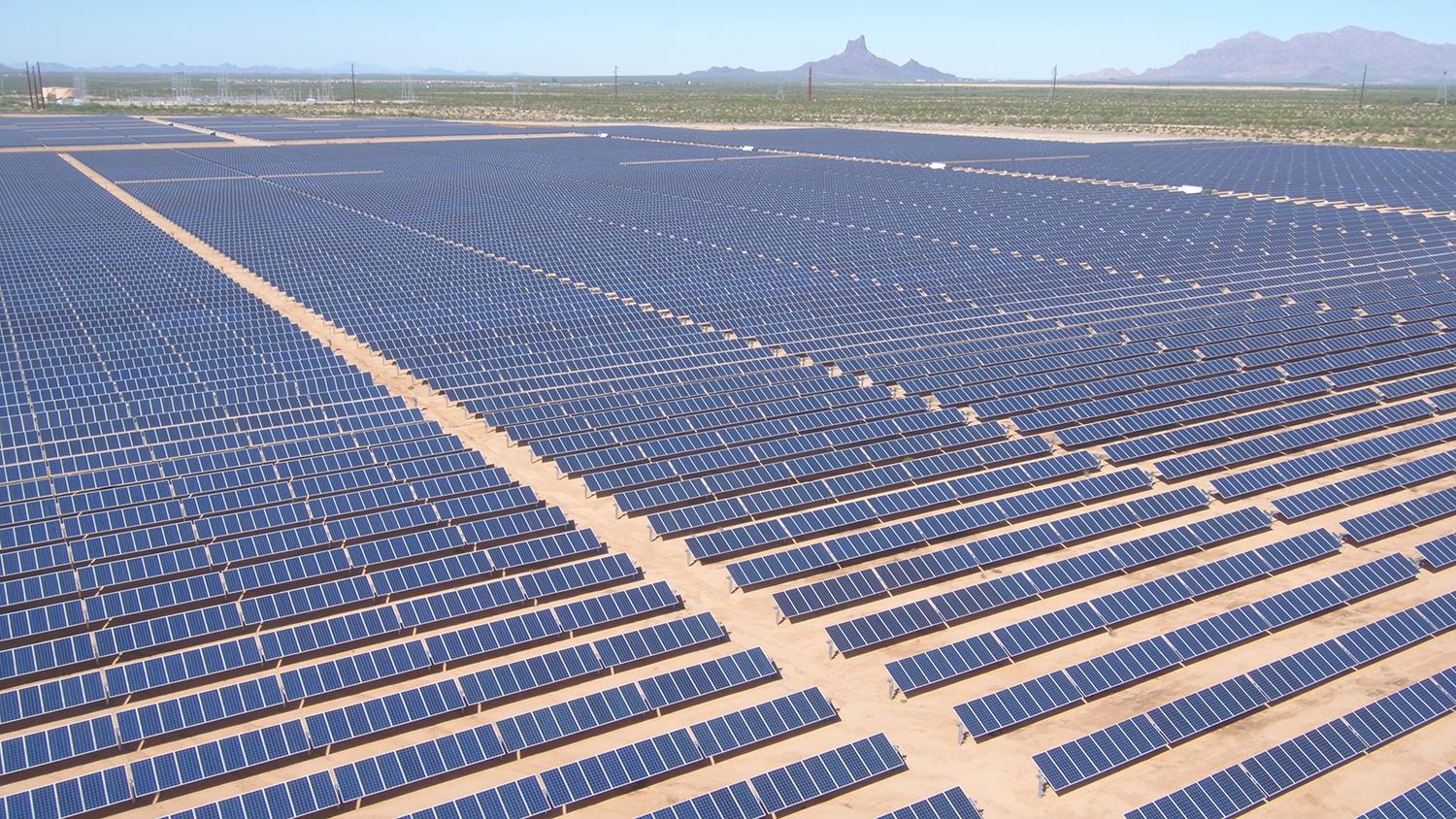 A new coalition is aiming to boost Arizona’s clean energy use and reduce carbon emissions.

The Arizona Thrives Alliance is made up of community groups, cities and private businesses — including developers and utilities. It’s looking at both short and long-term goals.

Pat Graham is the group’s interim executive director; he comes to it after two decades leading the Nature Conservancy in Arizona. The Show spoke with him to learn about the new group and its formation.