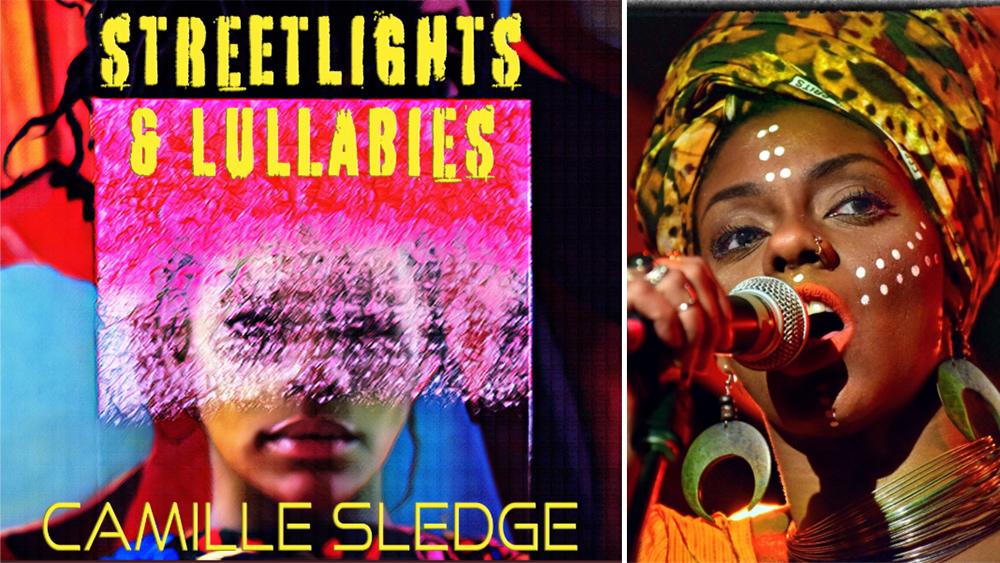 Camille Sledge is something of Phoenix music royalty. Not only is she the daughter of one of the R&B legends Sister Sledge, she’s the lead singer of Phoenix Afrobeat Orchestra, which has become the hottest ticket in the city, making audiences dance for years now with their infectious rhythms.

Now she’s coming out with her first solo project — a series of EPs starting with “Streetlights and Lullabies,” which is being released this weekend. She’s putting on a multi-faceted release show at the Nash May 2, which has been staging performances during the pandemic outdoors and through a glass partition.

Striking out on her own has been a long time coming for this lifelong singer, and The Show spoke with Sledge more about it.