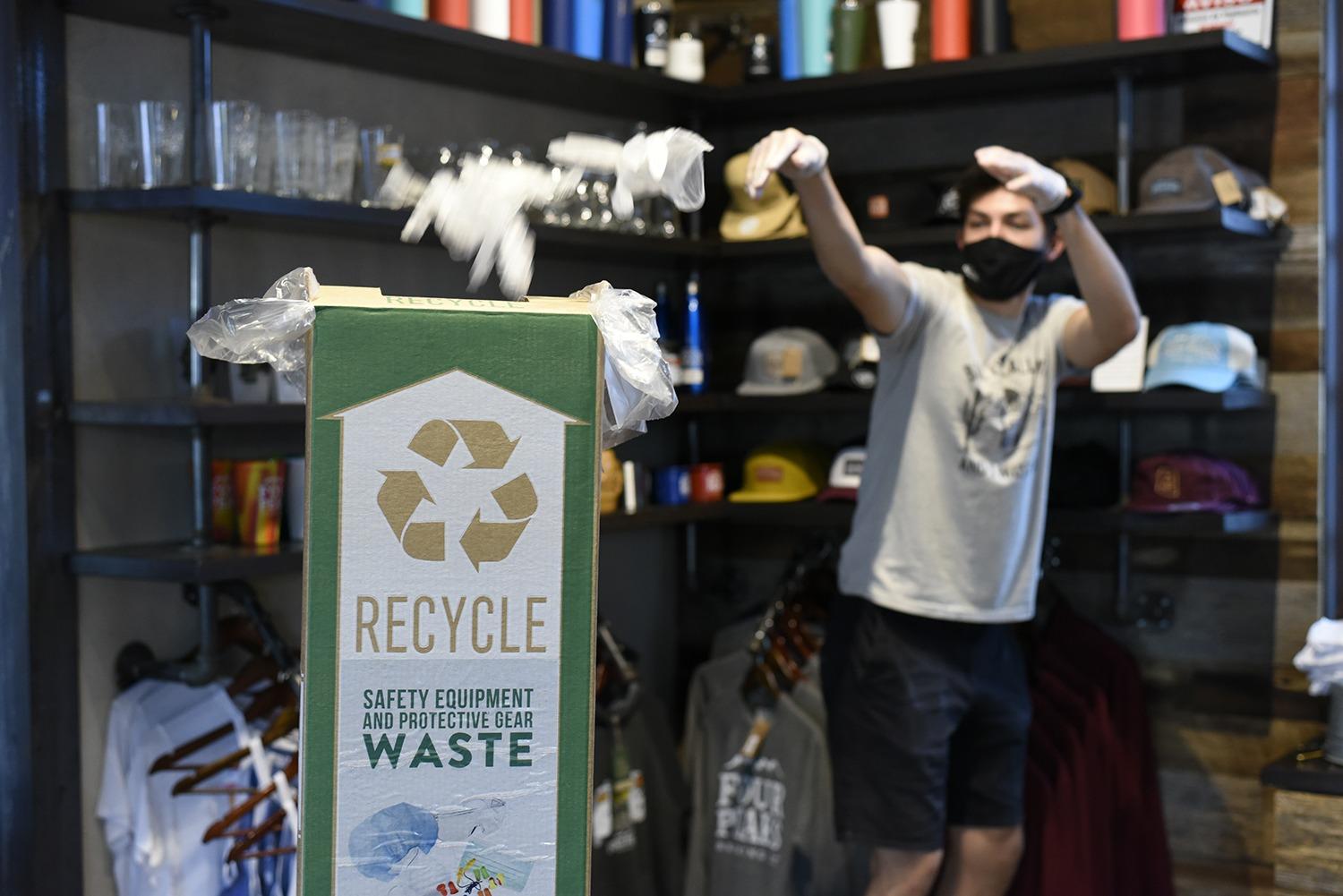 Face masks have certainly become ubiquitous in our lives during the pandemic. If you’re not wearing one right now, you probably have one in your bag, car or pocket. Or one in each of those places.

But as good as they are at protecting us from the spread of COVID-19, the billions of disposable masks — and other personal protective equipment (PPE) — are also creating tons of new waste that’s polluting our oceans and communities.

Turns out, it’s not so simple to recycle PPE; you can’t just throw it in your blue bin. But at least one company is doing just that.

Tom Szaky is the founder and CEO of Terracycle, which has been recycling PPE for a lot longer than the pandemic has been around. The Show spoke with him, and he said they’ve seen a massive surge in business since the pandemic began.

You can recycle your PPE at the Four Peaks Brewing Co. 8th Street Pub in Tempe.