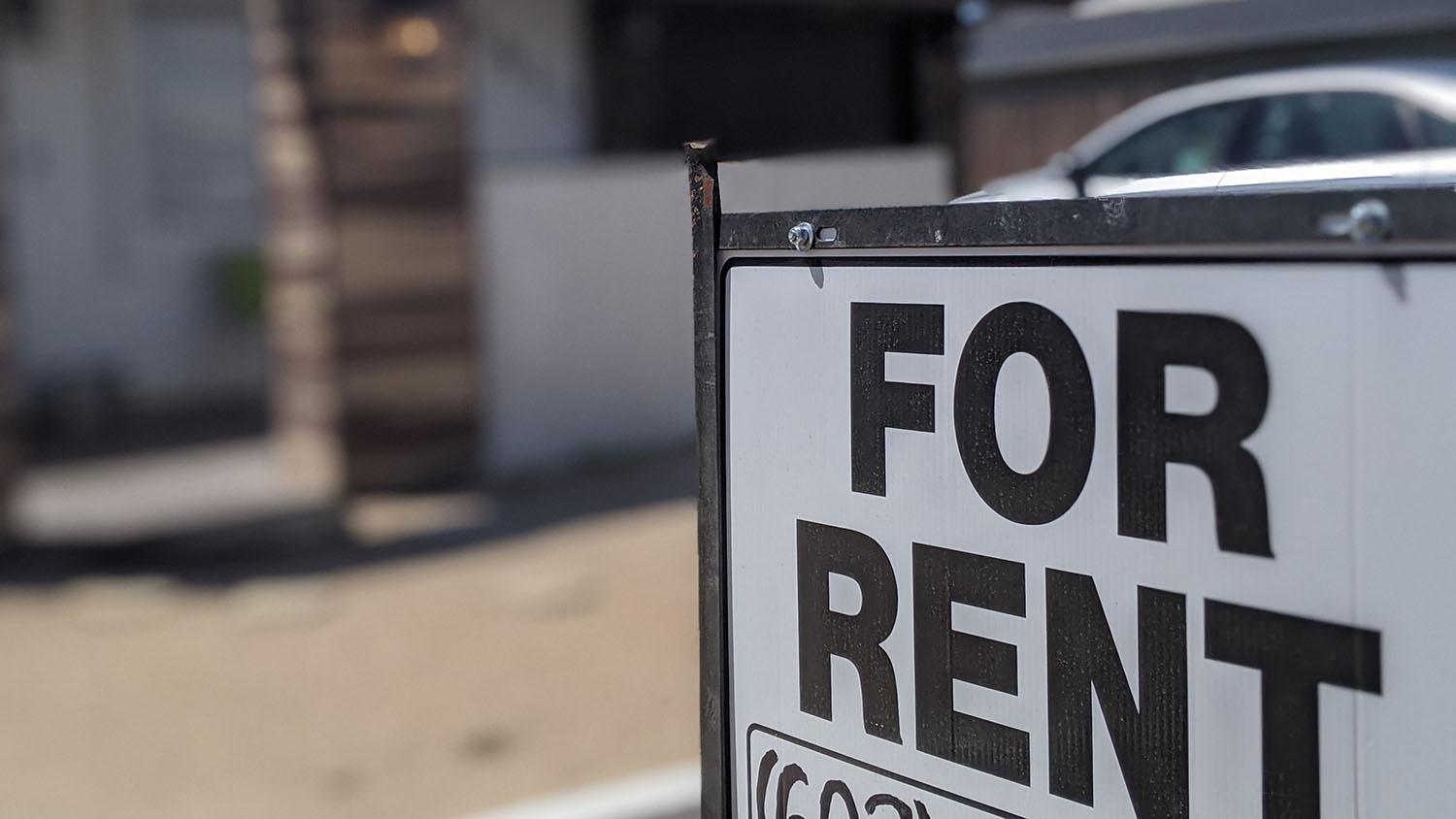 Sky Schaudt/KJZZ
A house for rent in Phoenix in April 2021.

Affordable housing is and has been a problem in the Valley and throughout the state.

The Arizona Housing Coalition estimates nearly half of all Maricopa County renters in all income brackets are considered rent-burdened; that means they’re paying more than 30% of their income on housing.

The group, though, is putting forward some ideas for how cities can help. Its report, called "Best Practice Toolkit for Municipalities, for Increasing the Supply of Affordable Housing in Arizona," aims to help cities and towns get more of their residents into housing.

Joanna Carr is the Arizona Housing Coalition’s research and policy director. The Show spoke with her about about the housing situation, starting with how big a role cities and towns actually play in making sure there is enough affordable housing for their residents.