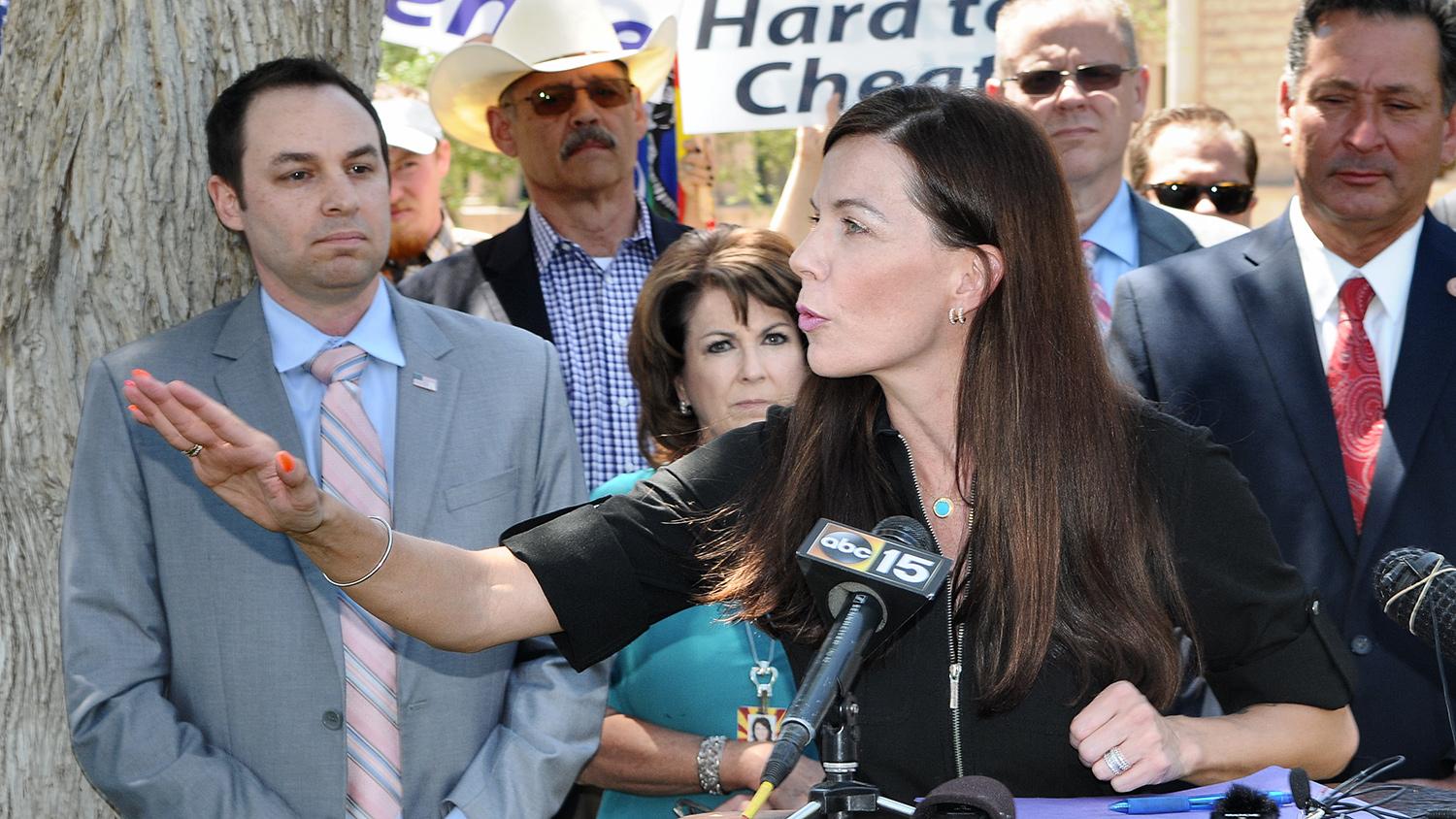 Bills that would change Arizona’s voting laws are still under consideration at the state Capitol.

Supporters say they would increase integrity in the election system, while critics call them voter suppression bills.

A key business group has called on lawmakers to not approve them, but some lawmakers want to push forward.

To learn what to expect this week at the state Capitol, The Show spoke with Howard Fischer of Capitol Media Services.