Why Moral Arguments Against Gambling Have Disappeared In Recent Years 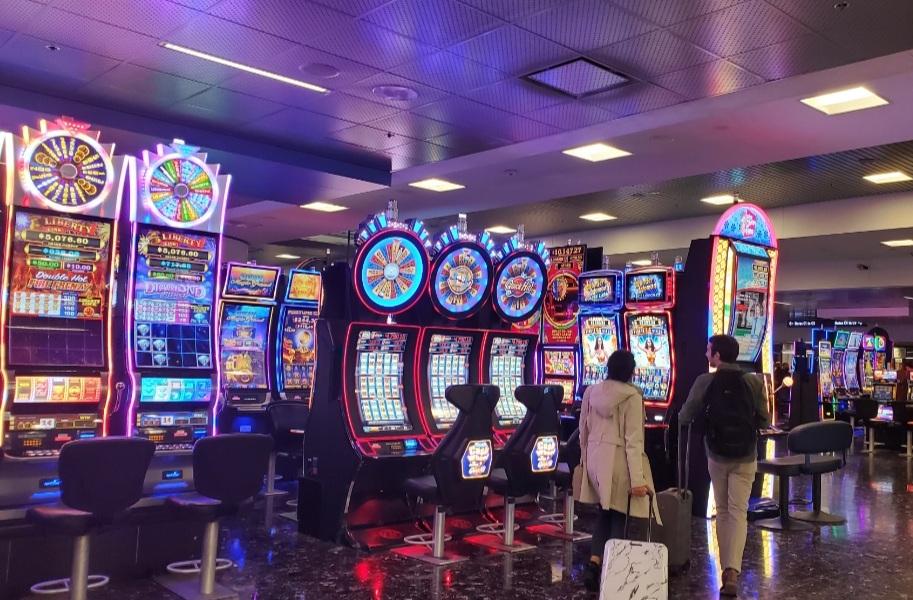 The state’s tribal entities will have the opportunity to expand what games they offer, and plans are already in the works to build additional casinos. Visitors will also be able to bet on sporting events in those casinos.

The state is hoping for hundreds of millions of dollars in new revenue.

Arguments against the expansion have been either silent or limited, a far cry from decades ago when even the creation of a lottery was seen as something that was immoral and harmful to society.

The Show spoke with David Schwartz, former director of the Center for Gaming Research at the University of Nevada-Las Vegas, to find out.

How have attitudes changed since the outcry over the creation of the lottery years ago?

I think the lottery was a big part of it. As we had more and more states adopt lotteries, it was harder for states to argue against it on moral grounds because their citizens could just go over the state lines, buy lottery tickets. And once the state is running a lottery and basically telling people, "Buy lottery tickets, gamble," it's hard to argue that the state should then tell you, "Well, it's OK to buy lottery tickets. It's not OK to bet on sports."

How big a role did organized crime play in gambling, and have we seen that basically be lessened? And are we going to see that even less as more and more states expand?

Organized crime isn't involved directly in owning casinos. If you look at things like sports betting, organized crime has been involved of that in the past. But it's more on the money lending side and more on the, you know, basically financial services side, if you want to call it that, rather than actually picking winners and losers.

Do you see that gaming is more and more becoming part of something that almost everybody can do? And if they do it, there's really no judging?

I think it is. I think if you look at the National Football League's attitudes towards gambling and towards Las Vegas, you can see that evolution happen. You know, it was maybe 10 years ago that ... the Convention and Visitors Authority wanted to buy an ad during the Super Bowl and the League said no. And the ad wouldn't have mentioned gambling, just would have said, "Come to Las Vegas." And, you know, now there's an NFL team in Las Vegas. The teams of the League are very comfortable partnering with gambling operators. So they've done a complete 180. So I think you see a lot of cases of that. ... It's definitely an evolution, you can see society becoming more open to gambling than it was once before. It's becoming much more mainstream.