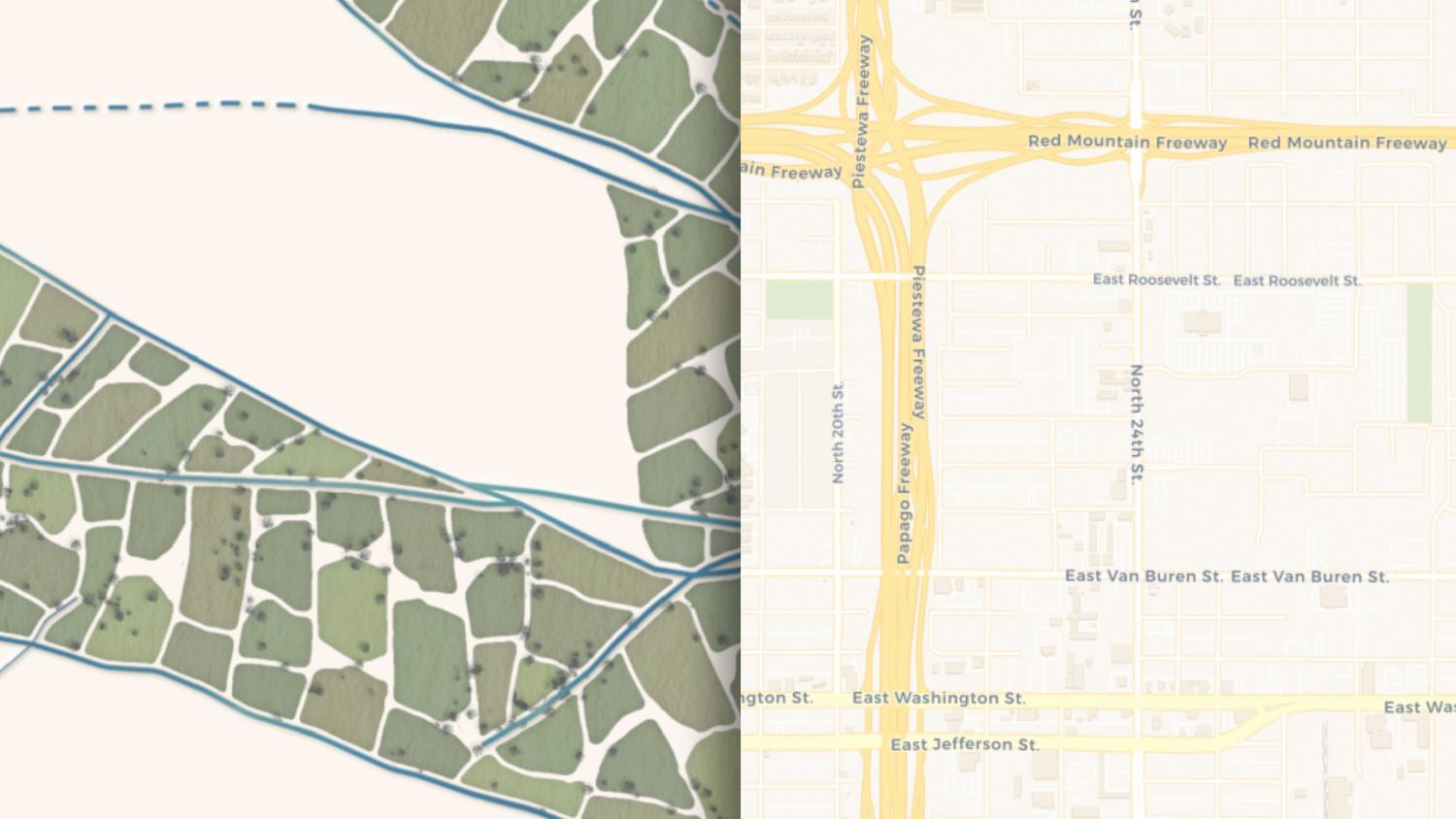 The history of the Phoenix area isn’t given quite the same amount of attention as other highly-populated cities in the U.S.

To some degree, that makes sense, as its history as Arizona’s capital city is relatively short. But for many generations before that, this was a very diverse place full of canals and fascinating topography.

Richard Laugharn has developed the app A Deeper Map, which allows users to find out more about where they may be currently standing in metro Phoenix — including what ancient canals and farmland looked like.

The Show spoke with Laugharn about what people will learn when they use the app.