Why Did University Of Arizona Take So Long To Fire Sean Miller? 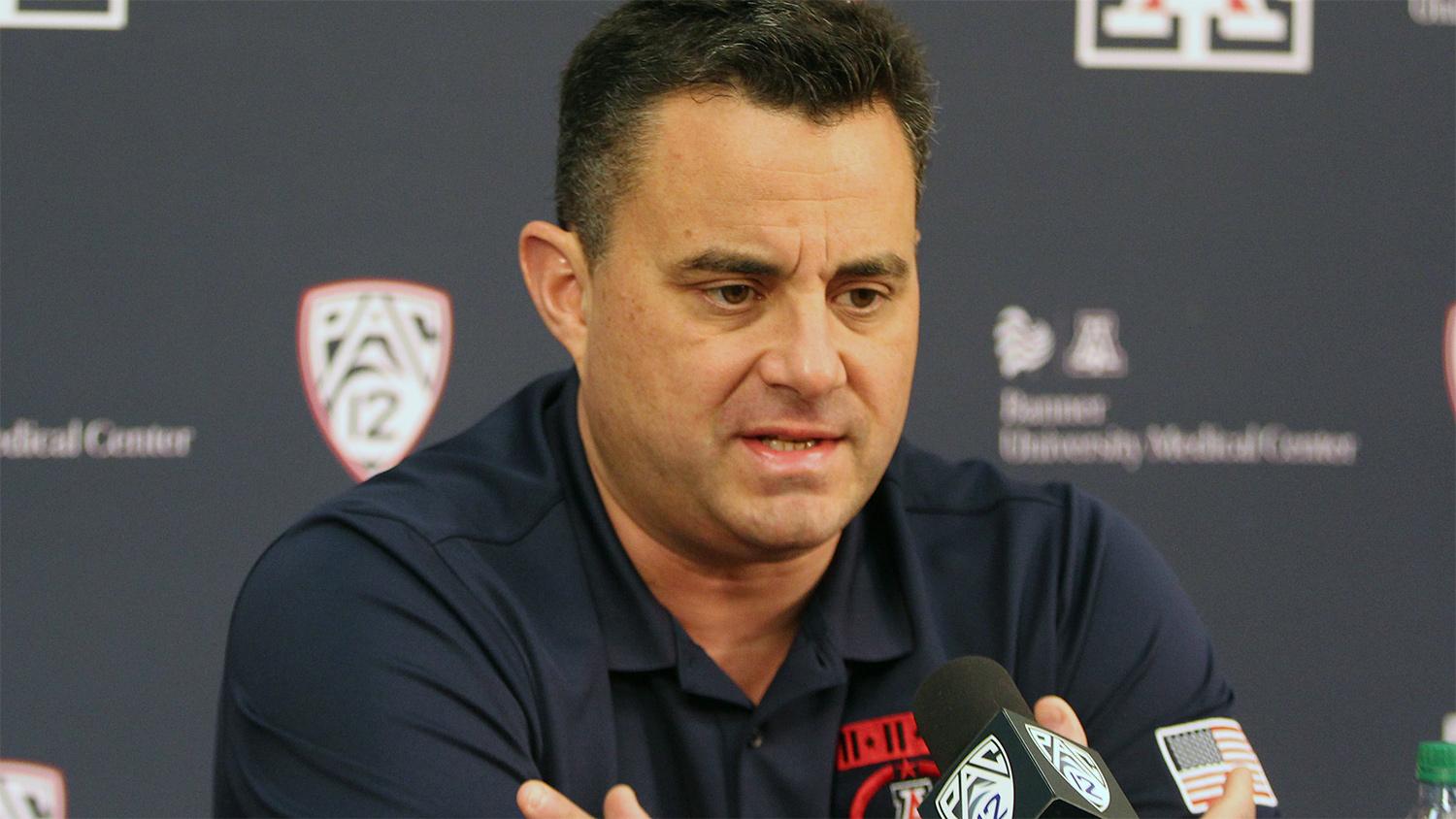 The University of Arizona fired head men’s basketball coach Sean Miller April 7. Reports surfaced in late 2017 that Miller and his program were under investigation by the NCAA for multiple violations involving inappropriate recruiting practices. The FBI was also involved in those investigations.

Miller led the Wildcats for 12 years, ending up with a record of 302-109. The program was on a self-imposed, one-year postseason ban this year.

Justin Spears is a reporter with the Arizona Daily Star, where he covers the UA basketball program. The Show spoke with him about why, with everything that’s gone on for the past few years with Miller and his team, the university let him go now.