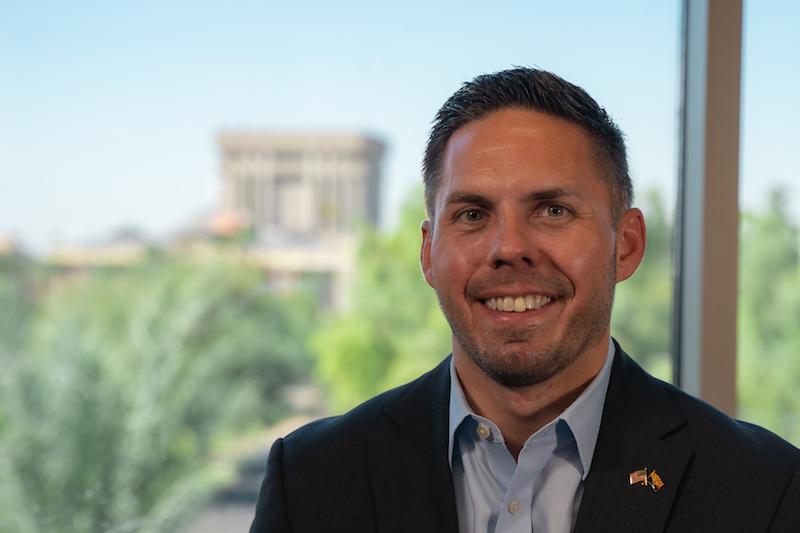 He’s got a long history in Arizona government — especially in the cybersecurity and homeland security sectors — and joined Ducey’s administration early in the governor’s first term.

The Show spoke with Roemer about his new gig and his background, which includes work in the CIA.