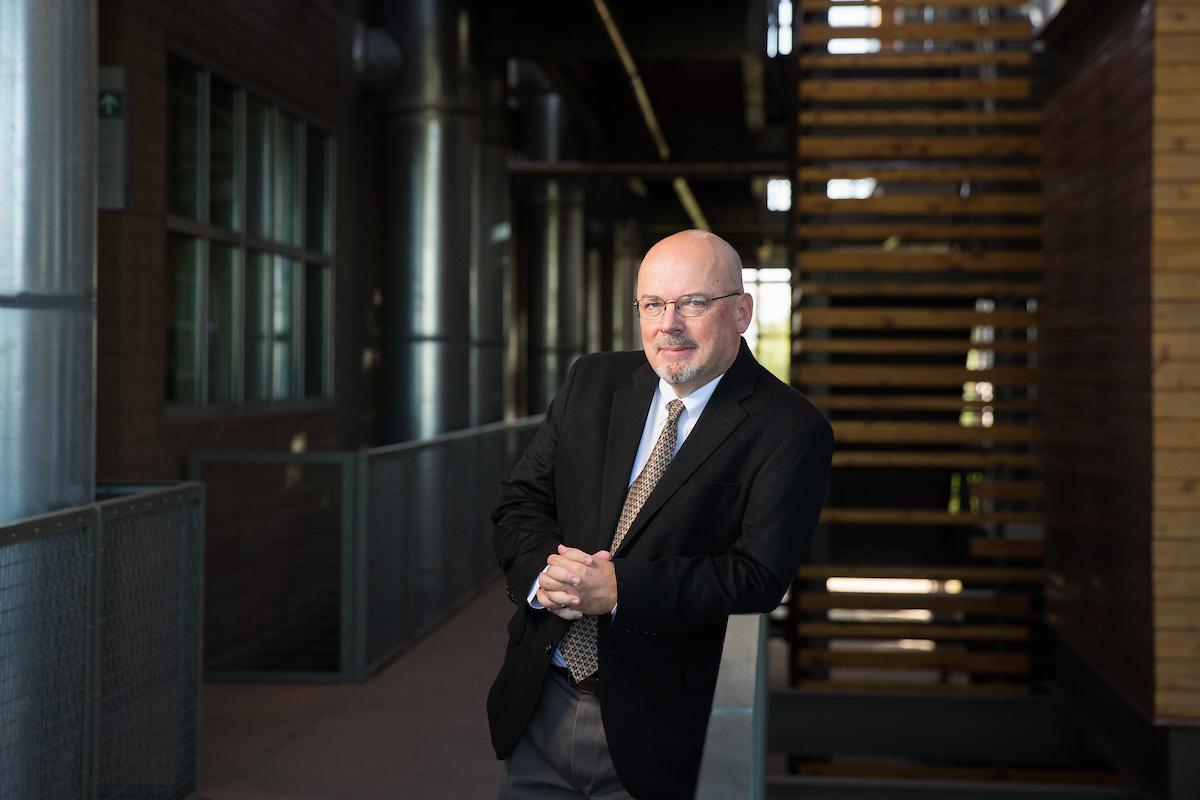 The U.S. Senate has a 50-50 split between Democrats and Republicans, with Democrats holding the majority by virtue of the vice president being a Democrat and able to cast deciding votes when needed. That is part of the reason there has been renewed talk of eliminating — or at least dramatically changing — the filibuster.

A filibuster, which practically acts as a stop sign to Senate activity, can only be ended with 60 of the 100 senators invoking cloture. Other than on some of President Joe Biden's Cabinet nominees, there doesn't seem to be much hope of getting 60 Senators to agree on much of anything.

So is reform possible?

For more about the filibuster and what could happen next, The Show spoke with ASU Foundation Professor of History Brooks Simpson.