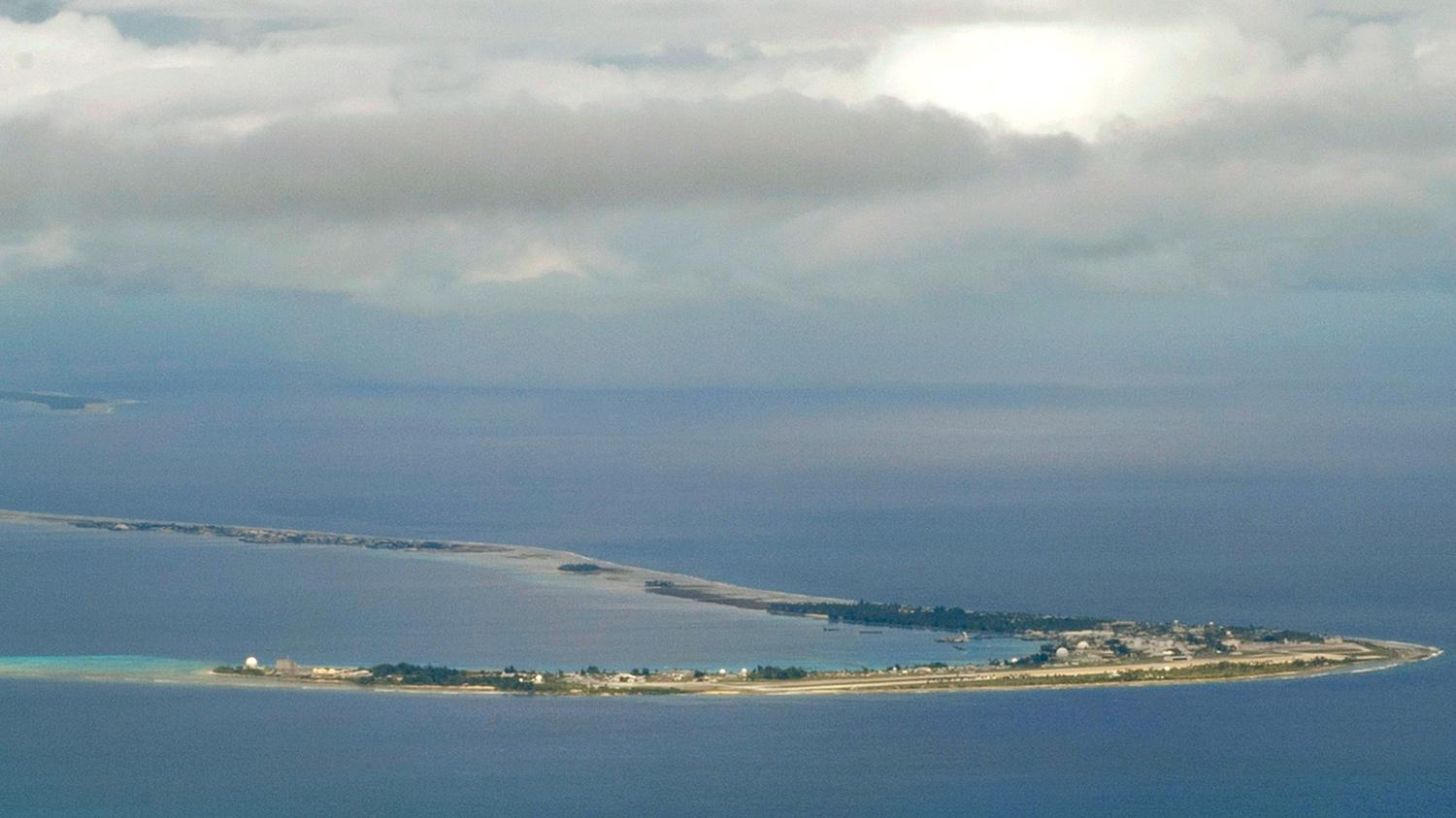 D. Myles Cullen/Department of Defense
The Kwajalein island of the Republic of the Marshall Islands in 2015.

Former Maricopa County Assessor Paul Peterson was sentenced last week to five additional years in prison, on forgery and fraud charges. Those charges are in connection with an illegal adoption scheme, in which pregnant women from the Marshall Islands were paid to come to the U.S. to give birth; those children were then put up for adoption. Peterson has also pleaded guilty to charges in two other states, related to the same scheme.

Prior to the Peterson case, many Arizonans probably weren’t all that familiar with the Marshall Islands, which are southwest of Hawaii.

Residents there can travel freely to the U.S. under most circumstances, but specifically not for the purposes of adoption.

John Hill has spent a lot of time reporting on why that’s such a concern; he’s the investigations editor at Honolulu Civil Beat.

The Show spoke with him for more on prompted his investigation into the illegal market for babies from the Marshall Islands.