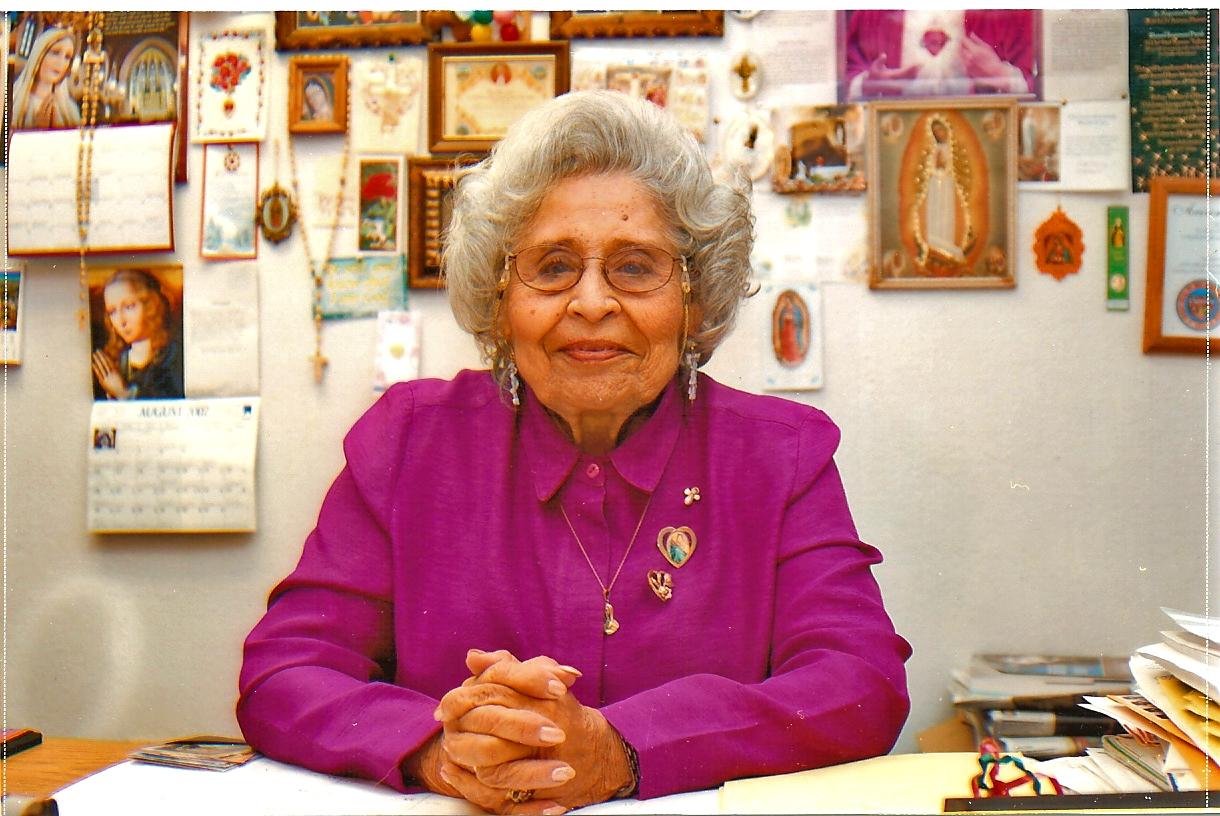 Arizona has a long history of women leaders and history makers, but many of their stories aren't as well known as they should be. Over the past few years, we've introduced you to Arizona women who made their mark on the state.

And this year for Women's History Month, The Show is introducing you to five more Women of the West — Arizona women who helped shape their communities and the state's history.

Terri Cruz was one of the founders of Chicanos Por La Causa. She was born in Tucson in 1927 and died in 2017. During her career, she was given numerous awards and commendations for her work in the community.

The Show spoke with Jesús Cervantes about what Cruz meant to the organization, the community and to her, personally.