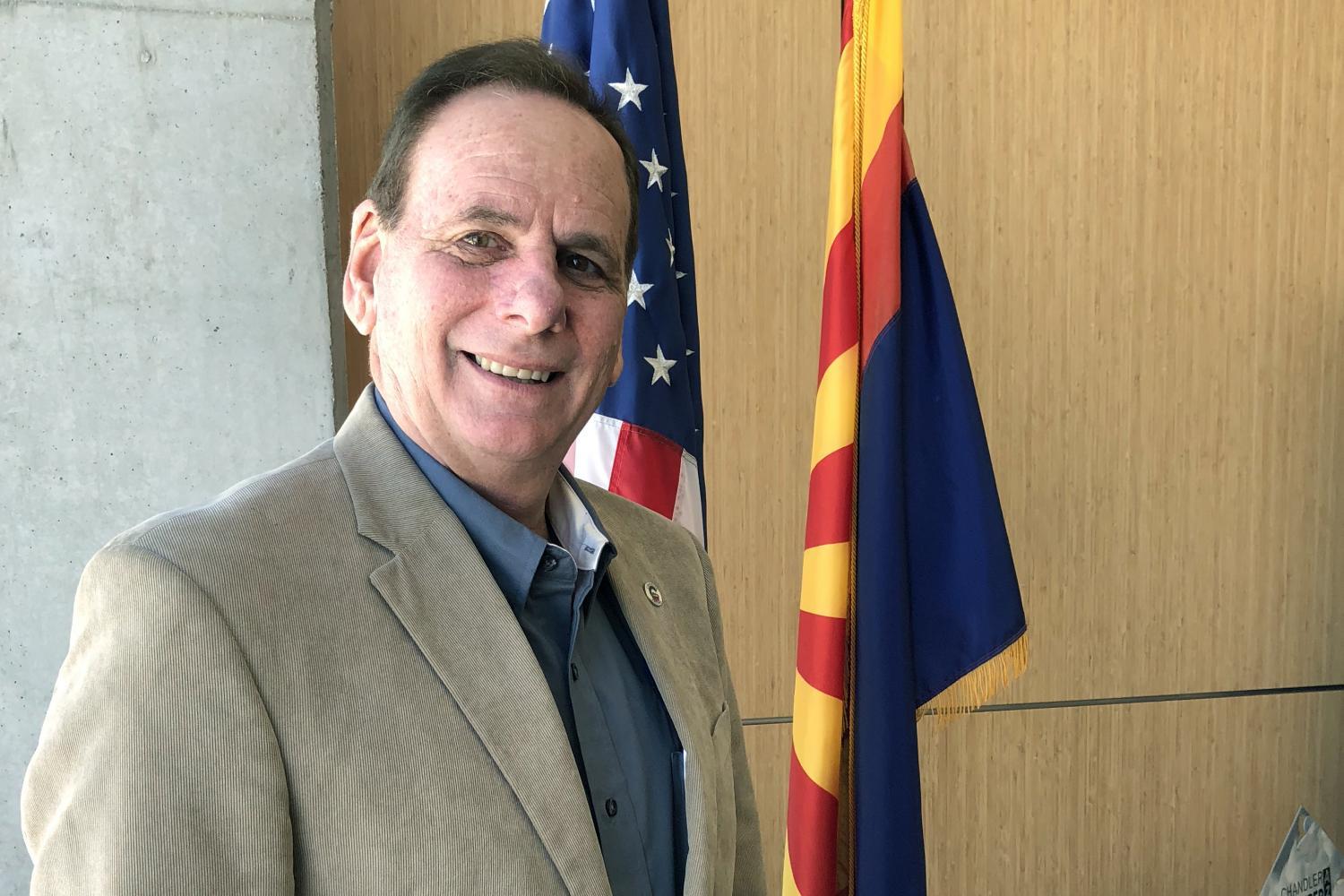 Gov. Doug Ducey was in Chandler on March 23 as Intel CEO Patrick Gelsinger announced a $20 billion investment the chip maker will commit in that community.

Gelsinger, who assumed the top position with Intel last month, described the plans to build two new factories at the company’s Ocotillo campus, where Intel already has a semiconductor manufacturing facility, and detailed the jobs that would be generated.

“This represents an investment of approximately $20 billion which will create over 3,000 permanent high tech, high wage jobs and over 3,000 construction jobs and over 15,000 long-term jobs in Arizona," Gelsinger said.

“We’re all familiar with the five 'C’s' of Arizona — copper, cattle, cotton, citrus and climate. And today, I think we can safely add a new one: chips," Ducey said.

The Show spoke with Chandler Mayor Kevin Hartke for more about the impact this investment will have for his community.