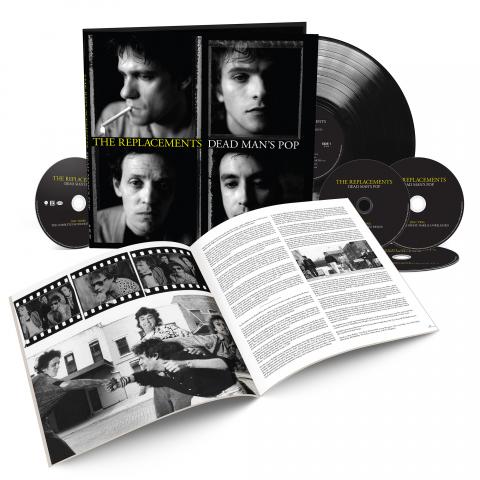 Before the internet, before compact discs, before cassettes, even, there were record albums producing rich vinyl sound that many believe could never be replicated in the digital age. The album experience was optical, too, as the records' accompanying art and literature provided visual stimulation for the listener.

The back covers of albums used to feature extensive notes on the artists, the producers, the process and the motivations behind the works. These liner notes were key to marketing records in the early days of recorded rock and jazz — the value of these notes was reflected when the Grammy Awards starting recognizing the category of "Best Album Notes" in 1964.

At the 2021 Grammy Awards ceremony on March 14, Tucson native Bob Mehr won in the category of Best Album Notes for his work on a four-album box set released by Minnesota alt-rockers the Replacements.

The Show spoke with Mehr for more about what it's like to write meaningful album notes in 2021 compared to in the past. 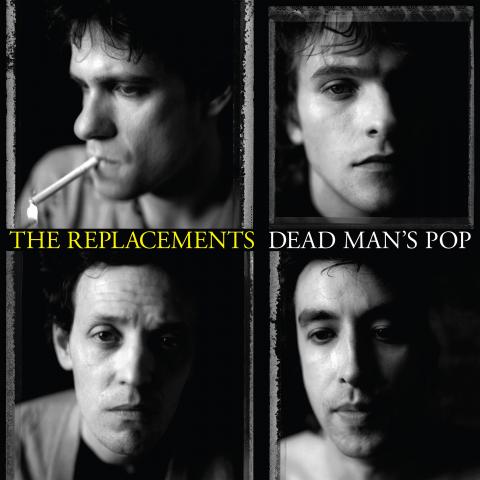