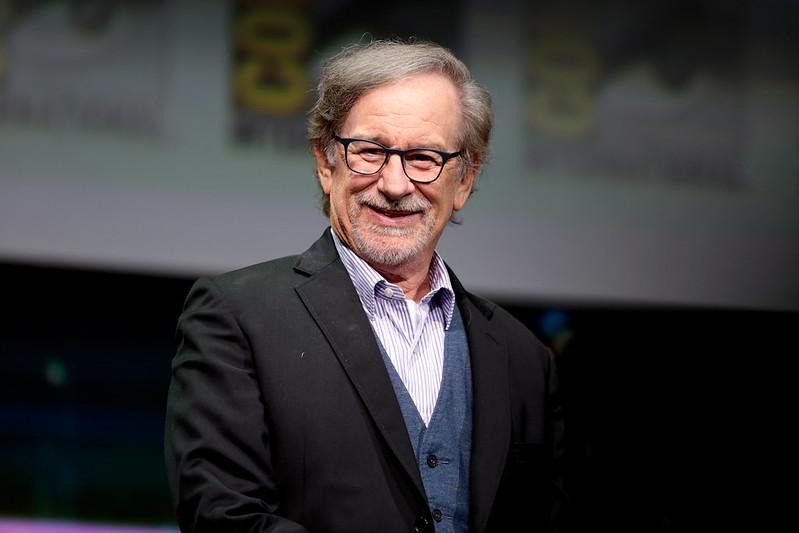 When you think of Steven Spielberg, Arizona might not be the first thing that comes to mind.

Spielberg had some huge hits and some not so stellar films, but a good many are logged into our collective pop-culture psyche.

Who could forget “E.T.” or “Jaws”? But instead of heading to space, or treasure hunting, or resurrecting dinosaurs, Spielberg is returning to his roots with his newest project.

The yet-to-be-named movie will center on a young child and teen living in Phoenix during the late 1950s and early '60s — the story covering several time periods. That is roughly the same time Steven Spielberg himself was living in the Valley.

All the reports emphatically say the character’s name is not Steven. But the story, which Spielberg co-wrote with Tony Kushner, sounds like there are definite hints of the young filmmaker in the story.

The movie is set to be released next year.