Women Of The West: Janet Ikeda 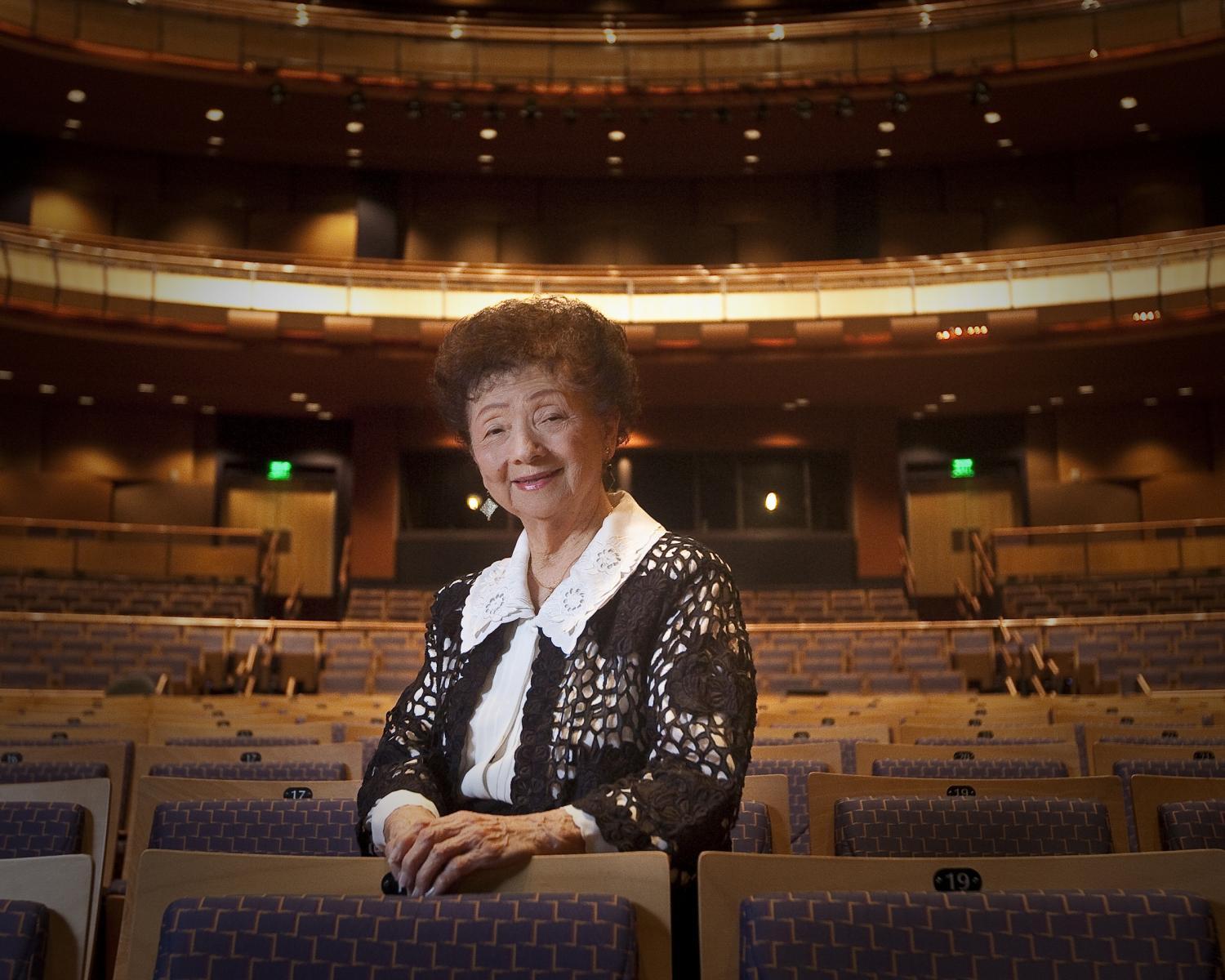 Arizona has a long history of women leaders and history makers. But many of their stories aren't as well known as they should be. Over the past few years, The Show has introduced you to Arizona women who made their mark on the state. And this year for Women's History Month, learn about five more Arizona women who helped shape their communities and the state's history in The Show's Women of the West series.

As a young woman at the beginning of World War II following the attack on Pearl Harbor, Janet Ikeda and her family were taken from their homes in California and moved to Arizona, many of them placed in internment camps. That was because the U.S. government had determined that anyone of Japanese descent in the country at the time — even Japanese Americans — posed a potential danger to the safety of the country.

Even after that unfairness and injustice, Ikeda emerged years later with a positive attitude and a commitment to helping her community that led to tremendous generosity by her and her family, and the expansion of culture in Mesa — including the development of the Mesa Arts Center.

To learn more about her, The Show spoke with Ikeda's daughter, Laurie Kagiyama, and Cindy Ornstein, executive director of the Mesa Arts Center.

EDITOR'S NOTE: The story has been updated to correct the spelling of Laurie Kagiyama's name.