Arizona Lawmakers May Give Cities More Tools To Regulate Short-Term Rentals, But Probably Not What Cities Want Most 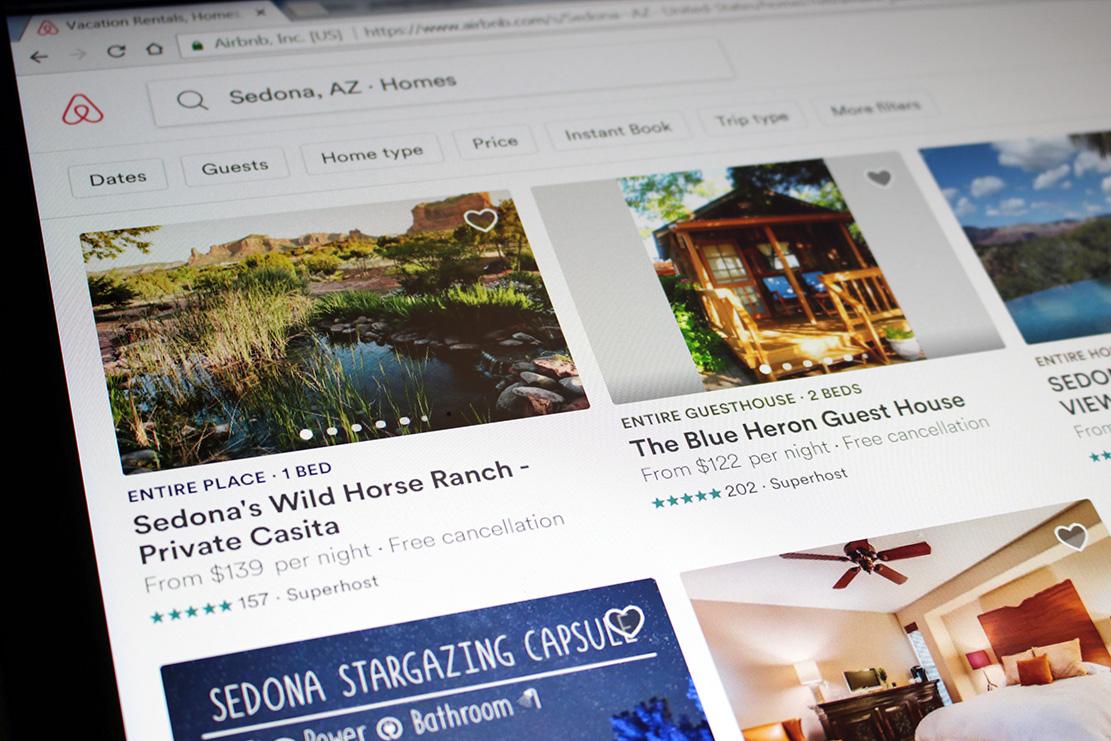 Arizona  lawmakers are — once again — taking up the issue of short-term rentals in Arizona.

In 2016, the Legislature and governor essentially took away the ability of cities to regulate the industry; cities have gradually won back some of those rights, but not as many as they’d like. Mayors from cities and towns across the state argue the largely unregulated use of platforms like Airbnb and others leads to noise and other complaints from neighbors and reduces the amount of housing, which drives up prices, among other issues.

A bill that would address some of cities’ concerns is moving through the Legislature this year. SB 1379 would give cities and towns some tools to regulate the market. But it would not allow them to zone for short-term rentals, which is what they’re mostly asking for.

We should note the measure is supported by Airbnb and Expedia.

The Show heard two perspectives on this issue, starting with state Sen. J.D. Mesnard of Chandler, who's the sponsor of the bill.

The Show also spoke with Jerry Bien-Willner, the mayor of Paradise Valley. He and other mayors are pushing for a separate bill, which would give cities and towns back their zoning authority; that measure is stalled at the Capitol.