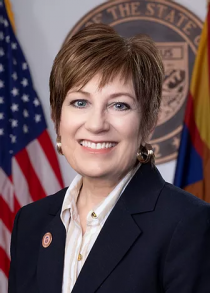 The Arizona Senate tentatively approved Republican Sen. Nancy Barto’s bill that would make sure elderly and vulnerable patients don't get passed up for care because of age and medical condition.

But Democratic Sen. Tony Navarrete says this bill is potentially problematic if there were to be another public health crisis.

“The motives behind this bill I think all come from a great place and I think it’s something that we should all look at. But I also want to just remind folks that it could also, you know, have unintended consequences," Navarrete said.

Barto says this issue was brought to her attention by the disabled community.