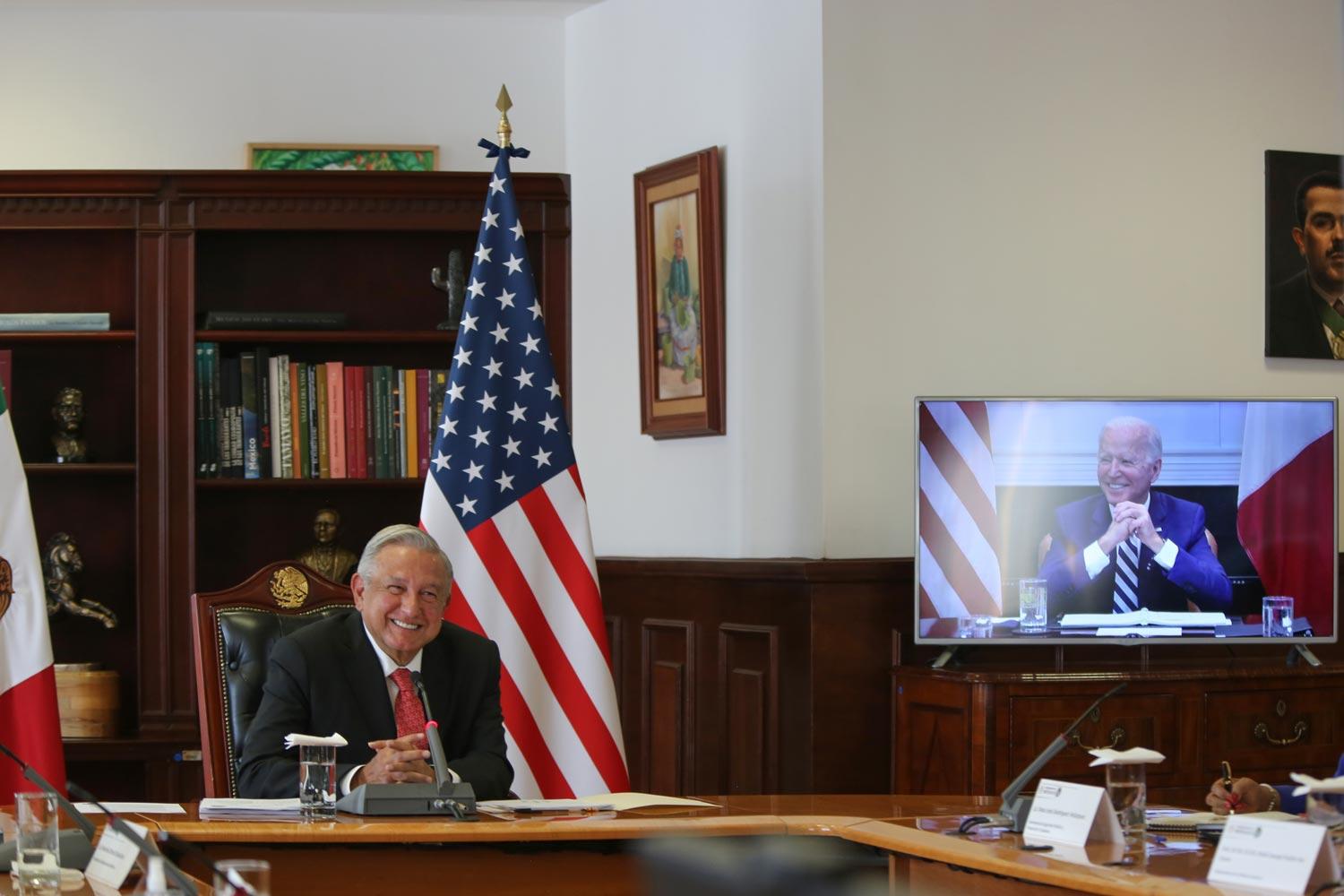 López Obrador is the second head of state Biden has met as president, after last week’s call with Canada’s prime minister Justin Trudeau. And Biden said that’s not by accident.

“We’re safer when we work together, whether it’s addressing the challenges of our shared border or getting this pandemic under control,” said Biden.

Biden said the two countries haven’t always been perfect neighbors, but going back to his time in the Obama administration, he has always regarded Mexico as an equal.

"It’s wonderful for Mexico to be close to God and not so far from the United States," said López Obrador, altering an apocryphal phrase attributed to dictator Porfirio Díaz.

According to the White House, both presidents agreed to secure trade, develop legal pathways for migration and tackle the climate crisis.