Arizona Conference Brings Writers And Readers Together During A Pandemic

The Virginia G. Piper Center for Creative Writing at Arizona State University has hosted a marquee event for writers, aspiring authors and readers of all genres for nearly two decades. 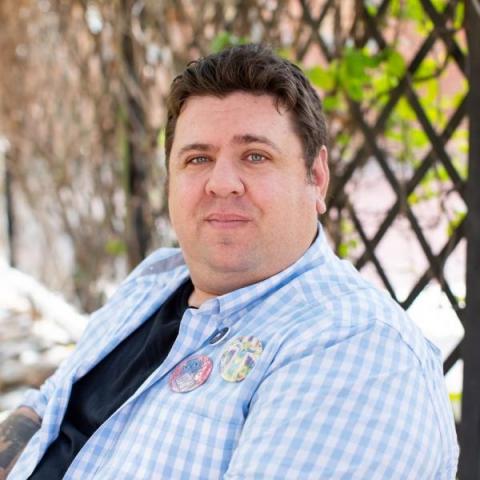 Ashley Naftule hosted a presentation for aspiring playwrights. “It’s a kind of a class that treats playwriting like it’s the equivalent of writing a recipe or like drafting a blueprint for a house. You don’t look at a recipe for chocolate cake and say, ‘That’s chocolate cake’” Naftule said.

He said his style of playwriting borrows terminology from National Novel Writing Month where people try to write a novel in 30 days. They often fall into two categories: “planners,” who compile a detailed outline during the prior month, and “pantsers,” who fly by the seat of their pants.

“I’m more of a pantser,” he said. I’ll come up with a first scene and I’ll have a vague idea of where it will go. I almost never write anything and know exactly how it’s going to end on the jump. I kind of think if I did know how it ends I probably wouldn’t write it because there would be no mysteries for me to answer at that point.” 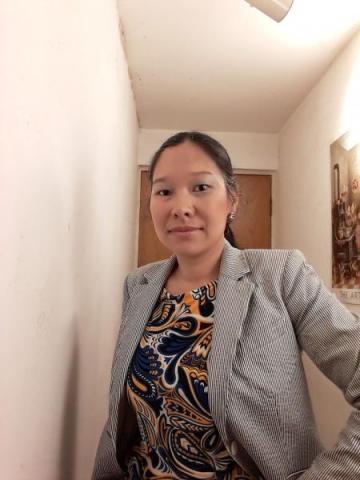 Naftule looks forward to a time when people are able to go back to theaters to attend performances. “There will be a hunger for original stories and new scripts. But the other thing I’d say for anybody who wants to get into playwriting, it’s definitely a love-over-gold situation.”

To that point, Naftule has a day job in marketing for Rio Salado College.

Historical fiction was also on the virtual menu. It’s a popular genre which incorporates storytelling techniques like dialogue, characterization and theme to recount true events.

Kathrine Lim believes, “We’re hard-wired for story, every human being. I’m not saying there aren’t good biographies that actually tell a great story. But, it’s easier to get into that kind of fictive dream if you have fiction by your side.”

She delivered an e-talk entitled, “Queering History: Writing LGBTQIA Historical Fiction” and cited the example of Varian Fry. Lim mentioned how straight biography might omit suggestions about a historical figure — such as their sexual preferences — simply because they may not have shown up in some archives.

“There was a book by Julie Orringer that came out in 2019 called ‘The Flight Portfolio’ and that was what I was talking about [with respect to] LGBT characters. There are critics who say we shouldn’t go there for lack of evidence, meaning we shouldn’t speak about whether these characters are LGBT or not,” she said. 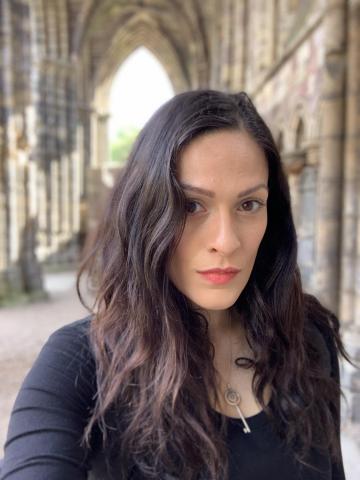 Fry was an American journalist living in France who helped thousands of Jewish people escape Nazi Germany. Orringer’s book about him was criticized for even examining his same sex relationships.

The pandemic has affected writers and readers in many ways.

Cynthia Pelayo who discussed horror in both literature and film said she believes the coronavirus is responsible for an uptick in consumers of the genre. But, certain types of horror seem to be off limits. “I think people are straying away from any type of media, whether horror comic books, films or novels, that deals with a dystopian type of reality.”

She also talked about her youthful affection for recurring horror characters and tropes like the ghostly hitchhiker, Bloody Mary or a game gone wrong with a Ouija board. “I was awkward. I am awkward. Maybe I wasn’t the right kind of cool kid. So, who I turned to at night was my horror characters and they were my friends. I watched them in the sense that they were ‘the other’ and I always felt I, as well, was ‘the other,’” she said.

"I was awkward. I am awkward. Maybe I wasn’t the right kind of cool kid. So, who I turned to at night was my horror characters and they were my friends. I watched them in the sense that they were ‘the other’ and I always felt I, as well, was ‘the other.'"
—Cynthia Pelayo

Pelayo also understands why some people are turned off by the genre because horror speaks to our fears about the ultimate unknown. “The ultimate unknown is, we don’t know when we’re going to die. Every one of us, each and every single person that we love will, one day, die. Horror constantly talks to the unknown realities,” she said.

Yet in spite of the unknowns, some things are certain: writers gonna write and readers gonna read because scientific ingenuity is proving: a virus will not replace us.

You can hear in-depth interviews with those featured in this story on KJZZ’s “Word,” a podcast about the literary arts in Arizona and the region.