Zoom Gives Arizonans A Voice At The Capitol, But Requesting To Speak Isn't So Simple 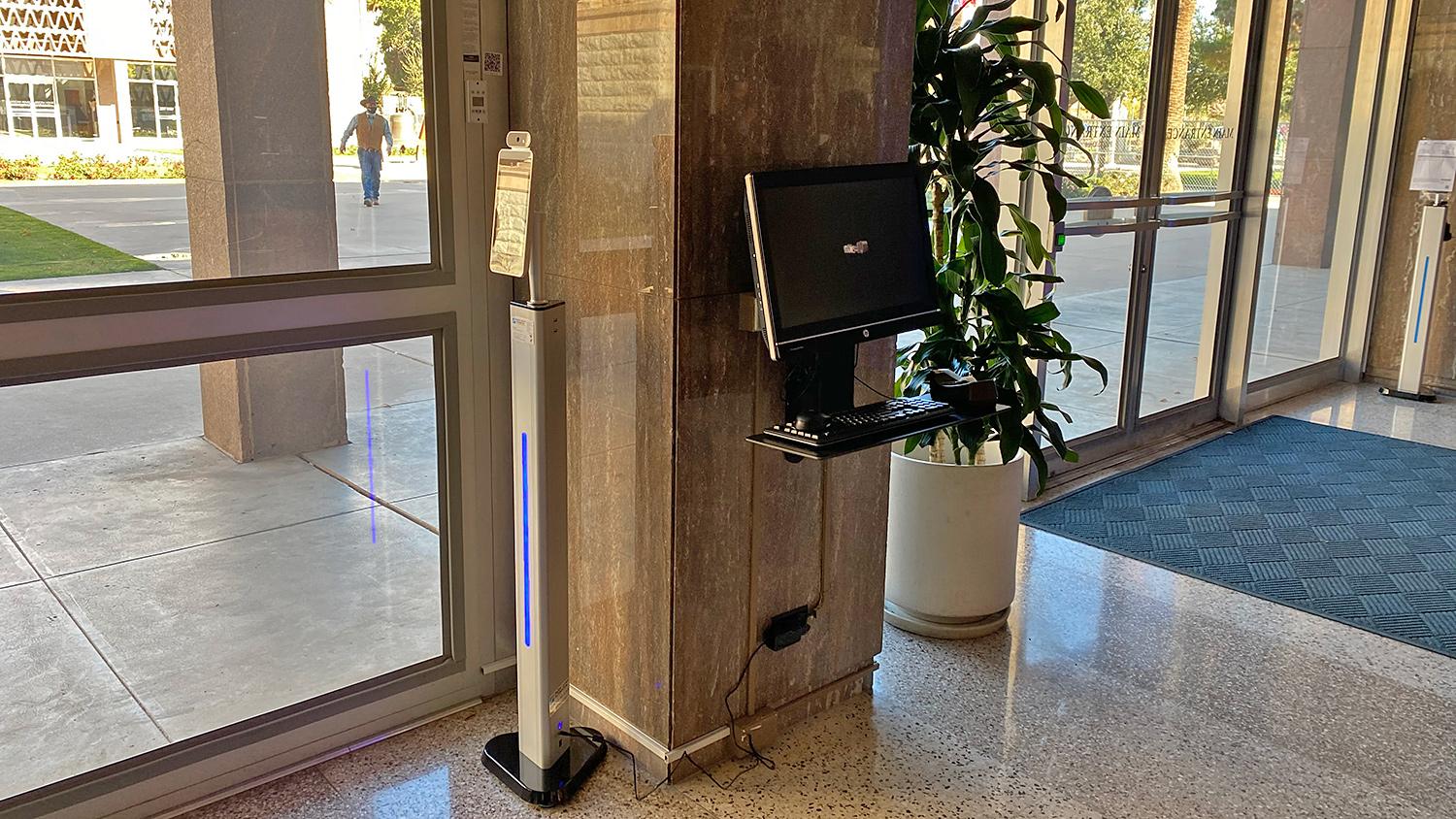 Ben Giles/KJZZ
Anyone requesting to speak at the Arizona Senate must activate an account in-person at one of these terminals at the state Capitol.

In theory, it’s never been easier for Arizonans to have their say at the Legislature. Most committees in both the state Senate and House of Representatives offer the option to testify virtually. It’s an effort to minimize large indoor gatherings that are discouraged during the coronavirus pandemic.

→ Arizona Legislative Hearings Have Gone Digital, But Some Senate Meetings Were Kept Behind Closed Doors

In practice, there’s one procedural hurdle stopping many Arizonans from having any say at all. Testifying before House and Senate committees requires an account with the state’s Request To Speak system — RTS for short. 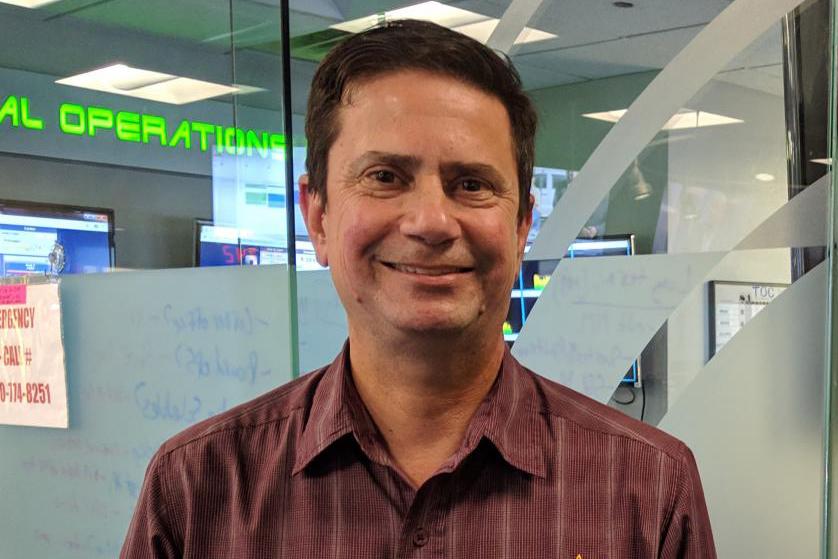 “If you have not already established an account through that system, the only way to establish an account is to actually physically go down to the state Capitol and set up an account through one of their kiosks,” said David Lujan, a former lawmaker and interim president of Children’s Action Alliance.

Anyone can start the process of creating an RTS account online. But before you can actually “request to speak” about a bill in a committee hearing, or even register your support or opposition to a bill in the RTS system, you’ll be blocked by a prompt to activate your account.

That’s the step that, as Lujan said, requires Arizonans to physically be in the Capitol.

Computer terminals in the lobbies of the House and Senate are the only place where an account can be activated.

“It’s there for a reason: So that our committee members, and the rest of our members, can actually see what our constituents have to say, whether they like things or don’t like things,” Fann told an Arizona Capitol Times panel in February.

Fann warned that allowing remote access to RTS — meaning remote activation of accounts — would allow thousands of people from all over the country, perhaps even the world, to flood the system. 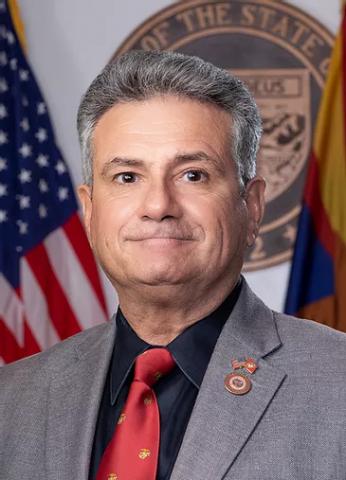 But while trying to avoid testimony from outside the state, some warn the system doesn’t provide equitable access to all Arizonans.

“People who don’t live in the area, people whose work schedules would preclude going to the Capitol when it's open -- how are those people then supposed to be able to express themselves?” said Judith Simons, a retired teacher and volunteer with Civic Engagement Beyond Voting.

The organization boasts that it has helped register over 6,000 people for the RTS system since 2017. All they need is your first name, last name and email address.

“I go into the Capitol once or twice a week. It has been this year a different frequency, depending on how many people are signing up,” she said. “But I set up the account with a generic password, and then they will get a confirmation email that gives directions on how to change their password and how to actually use the Request To Speak System.”

Simons said her services are needed more and more frequently, though not necessarily because of the pandemic.

“I think people are becoming more aware that it’s available, and feeling like they want to take advantage of it,” she said.

Most people Simons helps register don’t actually want to testify in front of a committee, even via Zoom. She says most simply use another aspect of RTS, which allows individuals to register their position on a specific bill: for, against or neutral. Lawmakers can see those lists of names before deciding how to cast their vote on a bill.

Sometimes, overwhelming support or opposition for a bill is cited in committee debates. During a Senate Government hearing on Feb. 8, Democrats noted that hundreds of Arizonans signed in as opposed to SB 1531, which would add new requirements for circulators gathering signatures as part of the citizen initiative process.

At the time, only two people signed in to support the measure. 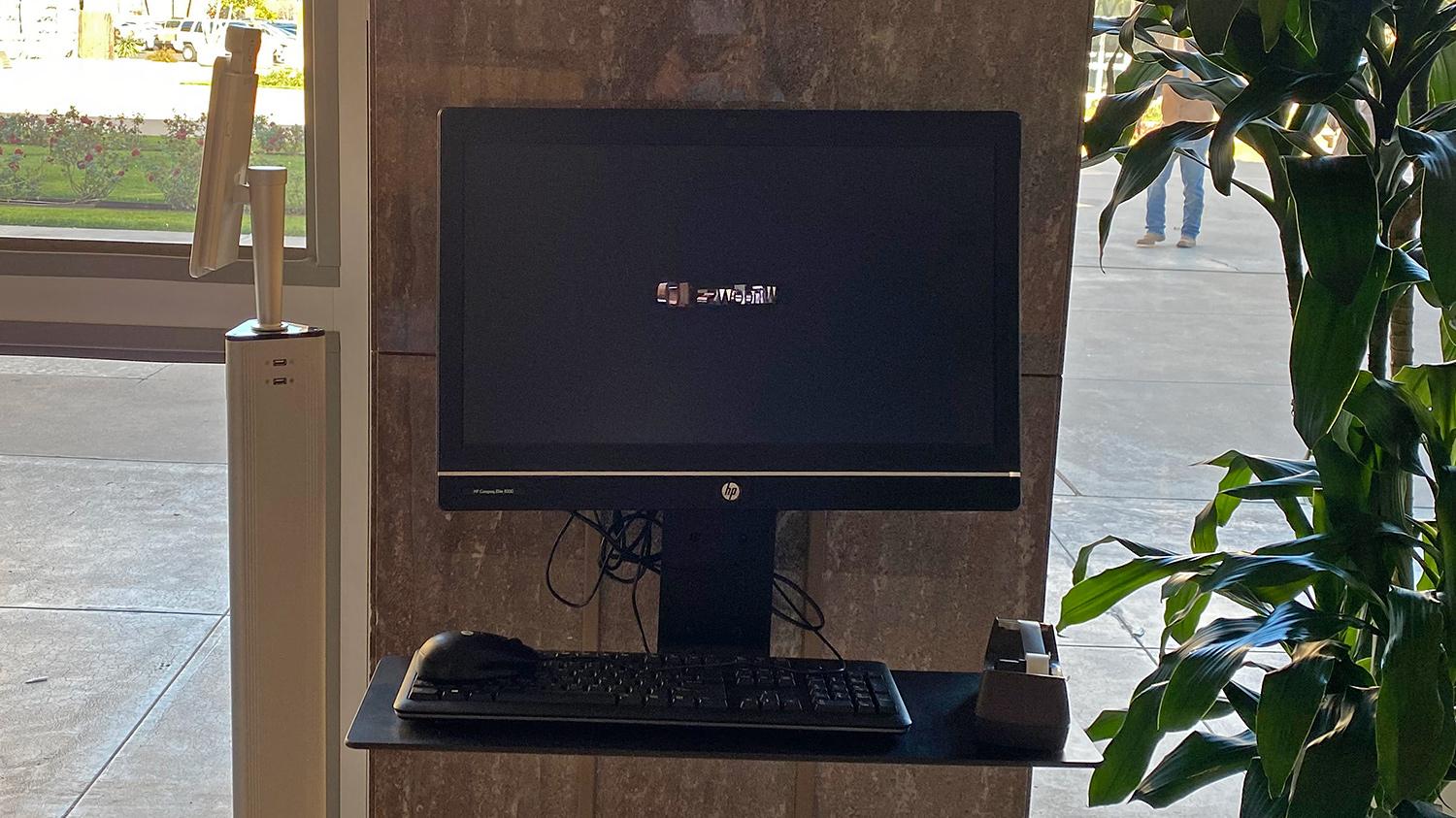 Simons said Borrelli misunderstood the role she plays as a volunteer helping people activate their accounts.

“We don’t actually go in and ‘vote’ on the bills. And I think he is confused if he thinks that’s what he was seeing,” Simons said.

Lujan has encouraged leaders in both chambers to reconsider the in-person activation policy during the pandemic. But he also hopes it’s a policy that, if changed, will benefit Arizonans in the long term.

“Whether we’re in a pandemic or not, if you live in Prescott or Yuma or Flagstaff, you should have the same ability to participate in the legislative process as somebody in Maricopa County,” he said.