How Our Homes Are Adapting To New Uses During Pandemic 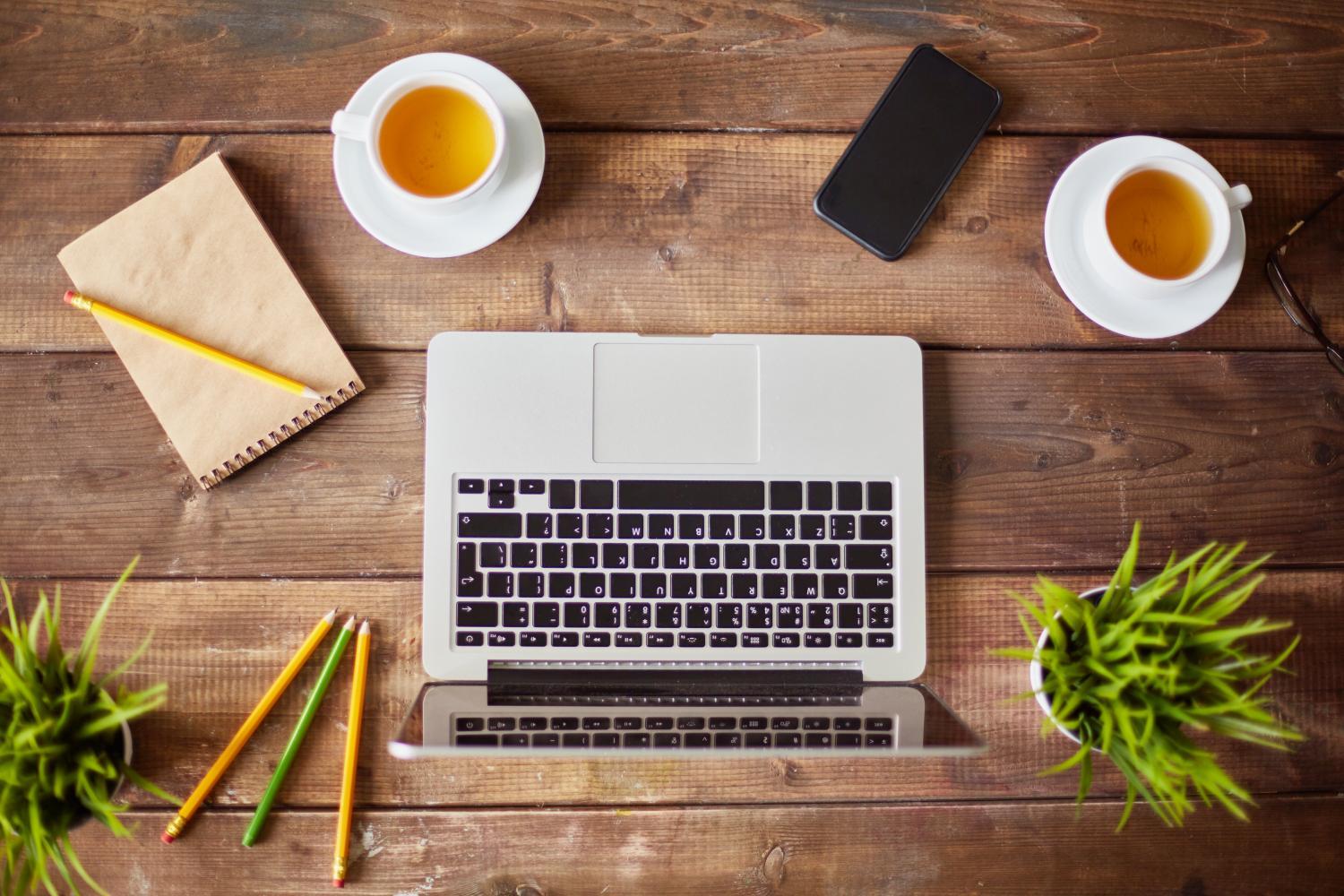 STEVE GOLDSTEIN: The state's Department of Health Services is reporting 1,621 new cases of COVID-19 in Arizona and 83 deaths from related illnesses [Feb. 26]. Cases in Arizona continue to decline. The state's rolling average of new cases dropped from 3,123 two weeks ago to 1,559 this week.

MARK BRODIE: When the pandemic first hit last spring, lots of people quickly moved to working from home. Parents also had to find a good classroom space as schools went remote. But with lots of us still working from home and some students still attending school online, our homes themselves are starting to change to accommodate these new uses. With me to talk about what he's seeing is Darren Petrucci. He's an architecture professor in the design school at the Herberger Institute for Design and the Arts at ASU. He's also an architect — his firm is called Architecture Infrastructure Research. And, Darren, how quickly do changes in life, like working and schooling from home, show up in what people want in homes? Like, are you seeing people looking to design now based on what's been happening with the pandemic?

DARREN PETRUCCI: We're involved in a couple of different scale projects right now, one in particular with the developer that's doing what's called single family rental development. These are like detached rental duplexes. But we're involved in the clubhouse design. And, you know, you think about typical clubhouse amenities — there might be a game room there, you know, a pool and other kinds of things that are desirable for people living in these kinds of situations —  a gym, etc. One of the things that we're doing with these developers is looking at building spaces within the clubhouse that are Zoom rooms, small conference areas, with the notion that more people will, in fact, be working from home. And these are desirable amenities to have. So that's one of the things that's happening. We're working with an apartment building as well. Similar scenario where we're changing or modifying bedrooms to allow for large barn doors to open up so that you can have a home office and not be secluded, you know, in a bedroom. But, you know, we do some custom residential housing and we as architects have brought some of this thinking in that way as well.

BRODIE: On the projects that, that you yourself are working on, what kinds of things are, are homeowners and homebuyers looking for?

PETRUCCI: Yeah, so I would say it's interesting. I think to your point earlier about the speed at which the uptake is, you know. I mean, everyone's making do at this point, right? They're, I mean, it's funny how it began with these personal glimpses into people's homes. And, you know, it, let's say that the background was less than desirable. And now people are, you know, I joke that now I see these sort of obligatory skinny bookcases with highly curated books in the background, you know. But, you know, what we're doing is we have clients where always one of the bedrooms in the house is designed to become an office. We're also adding small, we, we're sort of calling command centers off of like stair landings, like mining space in these homes to find places to have a small desk or home office that might not be part of the original program. We're doing this in three homes right now, and it's a very interesting space where you can see the entire house. But you're also, the desk is hidden away from the rest of the public areas of the house so that people visiting don't see the mess or what other things might be there.

BRODIE: That's really interesting. So you're not in some cases necessarily adding more space. You're just using existing space a little differently, it sounds like.

PETRUCCI: Exactly. I mean, I think it's, and I think that's a transitional mode right now, right? One other example is children's rooms. We're now building or designing, I should say, desks and things that are built in that have — that are against windows that provide good daylight. One of the big issues, as we all know, with Zoom calls or video conferencing, is how do you illuminate your face in the environment?

BRODIE: How do you try to balance, I guess, between the needs that clients have right now in terms of working from home or schooling from home with, you know, ideally, I would imagine these people are going to live in that and the houses for many, many years. And at some point, hopefully, we're all going to be able to go back into offices and schools and things like that. I would imagine that you don't want the space that they're using now for those purposes just to become wasted space later on.

PETRUCCI: There's an easy answer to that question, which is — and most people don't live in a well-designed space. You know, it's unfortunate. But if a space is well designed, what we would say, the multiplicity of that space, the ability for the multivalency — the ability for that space to operate in a number of different ways — is always part of a good design. And so in some cases where we're mining space, like extending stair landings to allow for a small desk or another area, that strategically doesn't have to become an office later; it could also become, you know, a storage area, a displaced space, etc.

BRODIE: I want to ask you about something that you referenced in terms of natural lighting in, in kids' rooms. You also referenced the idea of a sort of a Zoom room in the clubhouse. Are you seeing that homeowners are looking for a dedicated space in their home to do video conferencing, or are they able to use, you know, a home office or, you know, if it's another part of a room that they're able to use? Because, as you say, people want to have a good background behind them. They don't want people to see necessarily the mess that the rest of their house is.

PETRUCCI: Yeah, we haven't seen people asking for a media space, if you will, almost like a studio space that they could, quote unquote, "perform in." But I mean, this is really the kind of gateway drug, if you will — you know, the situation that we're in right now with Zooming. And I do think what you're going to see is actually more mobility and less static spaces. So people may have — just the way an office space works, you might have a formal conference room and then you'll have an informal lounge area that you can have a meeting in. I think that flexibility for people is somewhat desirable. I might Zoom with my family in my living room, but I might Zoom with you in my office. And so I don't know that a dedi — we certainly haven't seen them saying, "Give me a dedicated space that I can Zoom in," but we have seen them ask for more home workspaces.

BRODIE: So given the fact that it sounds like you and your clients are looking for more flexibility in the types of spaces, in the way spaces in a home can be used. It sounds like this is something that will outlast the pandemic, that maybe buyers and designers are going to be looking for more flexibility, more like, office slash guest rooms slash Zoom space in the future, like more slash-type rooms.

PETRUCCI: Yeah, no, I think that's true. I mean, it's interesting to me that a lot of people, when we see them Zooming from home and that's not their office, traditionally, you also recognize that they're not spending that much time at home. And I think people are paying much more attention to the environment that they live in because they're spending so much more time in it. And we are certainly seeing that in our industry. I mean, every architect I know is crazy busy right now. The time people are spending at home and realizing that, you know, life is short, you know, why not live in a great space? And it doesn't have to be expensive, it just has to be thoughtful and well planned. And I think that's for me, one of the big things I'm noticing is that awareness on the average person of the space they live in and what works and what doesn't work.

BRODIE: All right. Well, Darren, thanks a lot for taking the time to chat. I appreciate it.

BRODIE: Darren Petrucci is a professor of architecture in the Design School at the Herberger Institute for Design in the Arts at ASU. He's also an architect. His practice is called Architecture Infrastructure Research.

EDITOR'S NOTE: This story has been modified to correct a mistake in the transcription of Darren Petrucci's quote.