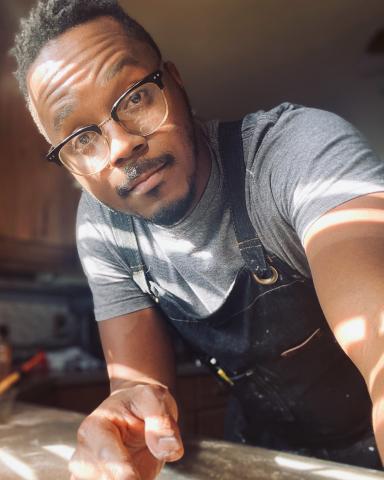 STEVE GOLDSTEIN: As the pandemic has caused dramatic hits to companies big and small and millions of employees, many people have seen significant career shifts. Ty Chiko, though, made what has to be one of the more uncommon moves when he decided to deemphasize his training as an opera singer and focus instead on baking. Chiko was born in the Bahamas and came to Arizona to work with one particular instructor on opera. But COVID-19 made him rethink that path, at least for now, and turn to his grandmother's bread and cinnamon roll recipes. I spoke with Chiko recently and began by asking him why he started pursuing a musical career, specifically in opera.

TY CHIKO: I come from a musical background. My dad's a musician; he was an original member of the Baha Men. So anybody who knows the song, "Who Let The Dogs Out" — my dad was a part of that group. He wasn't a part of that song, but the group in general. So I've been around music for quite a while. The opera part of my career started when I was in my country's national choir, the Bahamas National Youth Choir, and I had a mentor who was classically trained. And after being a part of this group and traveling the world and performing with the choir, my mentor said, "Hey, how would you feel about doing this as a career?" And coming from the small island of the Bahamas, Steve, it's like, "What is opera?" Right? So when he mentioned that, I said, "OK, I'll give it a try. I'll take voice lessons." And I did. And it just stuck. It was one of those moments where I was like, "OK, there's, there is sound coming out of my body that sounds pretty decent. So I want to figure out more."

GOLDSTEIN: And how did that end up bringing you to Arizona?

CHIKO: My first stop along the way of this career was Minnesota. After Minnesota, I went to New Mexico. So I ended up in the Southwest, and then I fell in love with the Southwest — I didn't want to be in the winter weather anymore. I wanted to stay not far away from home, but far enough where I was living in a completely different environment. So coming from the tropics to the Southwest was definitely completely different. And I decided that I wanted to stay. My teacher at the moment, Gordon Hawkins, he is a wonderful man. He sang opera all over the world, sang for the Met. He was the reason kind of why I got here, to work with him.

GOLDSTEIN: When it comes to opera, so I understand that you've determined that at this point in your life, at least, that the singing aspect could be called selfish. 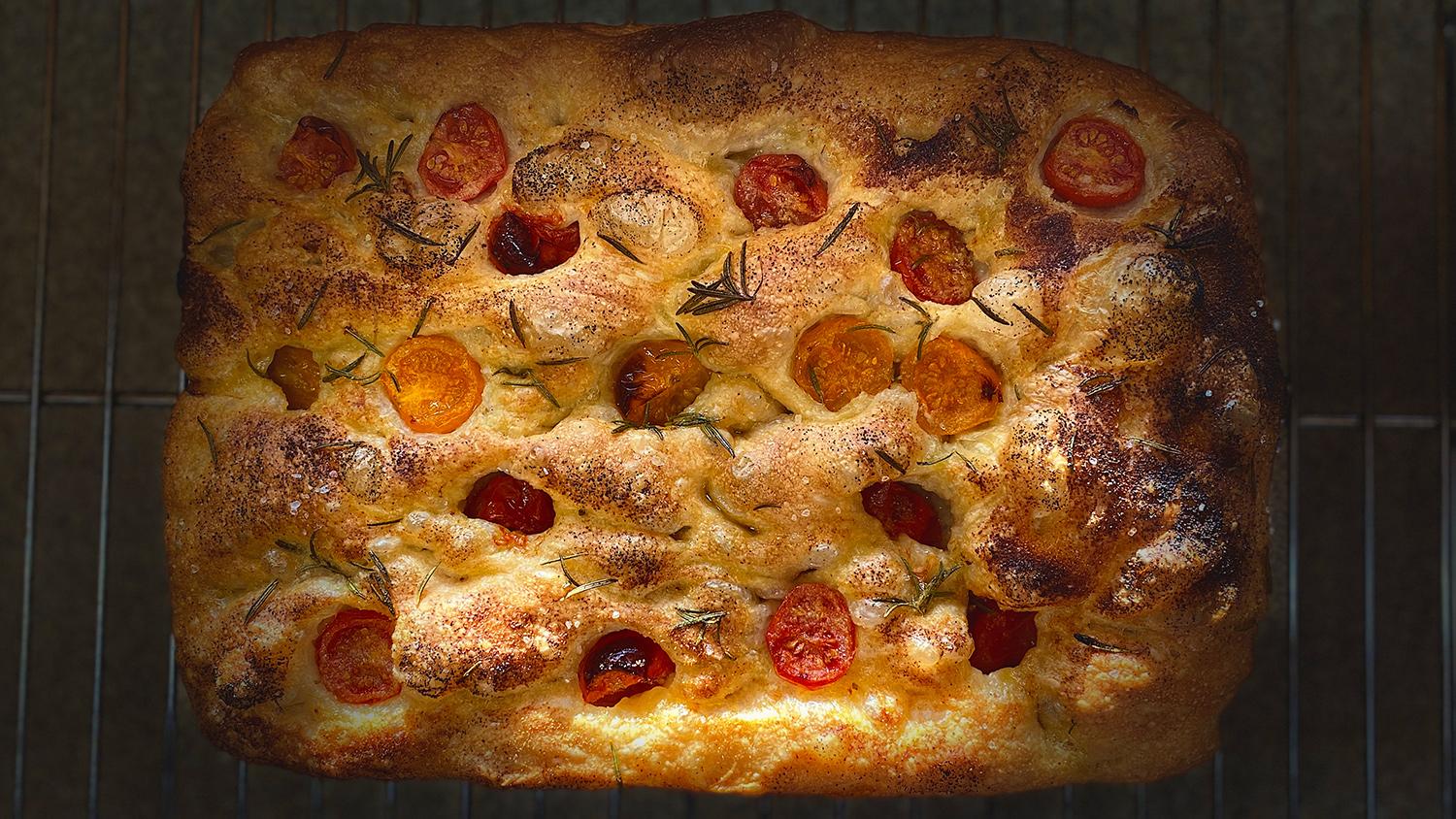 GOLDSTEIN: I want to dig in on that a bit more because there are some who would say that when you have a gift, then it is not selfish to share it with the world. But tell me why you think it's selfish.

CHIKO: You know, and as I reflect on the word "selfish," it sounds pretty harsh, doesn't it? And, and selfish in the way that it feeds us individually much more than it feeds the vast majority of people, because the vast — a lot of people don't listen to opera. So once you, the artist, are getting fed this art form, unfortunately, it doesn't reach as many people as it should. I think it's a very special art form. I think it's an art form that should not be selfish. And it comes from a culture of highbrow, classed singing. And as a person of color, even when I started opera, it's not usual that you would see a person of color in this art form. So when we draw on history, then, it seems to be pretty selfish. However, I think that opera can be selfless if we made it more accessible. So the selfless parts of what we do, I think, are more important: making it accessible and bringing it to smaller communities and things like that.

CHIKO: This pandemic has been hard on all musicians, Steve, unfortunately. When we sing, we're projecting so much of that moisture into the air. And even if we have an opportunity to be in person, which I have had opportunities to sing in person very distant, we have to still wear masks. So you're still not getting the full aspect of what singing can do for an audience. So it has been relatively difficult to be a performer in this environment. I love that people are finding new ways to do it virtually. But I give props to all musicians, man, who are just trying their best to continue to just make it accessible and make it a thing that people can still enjoy. 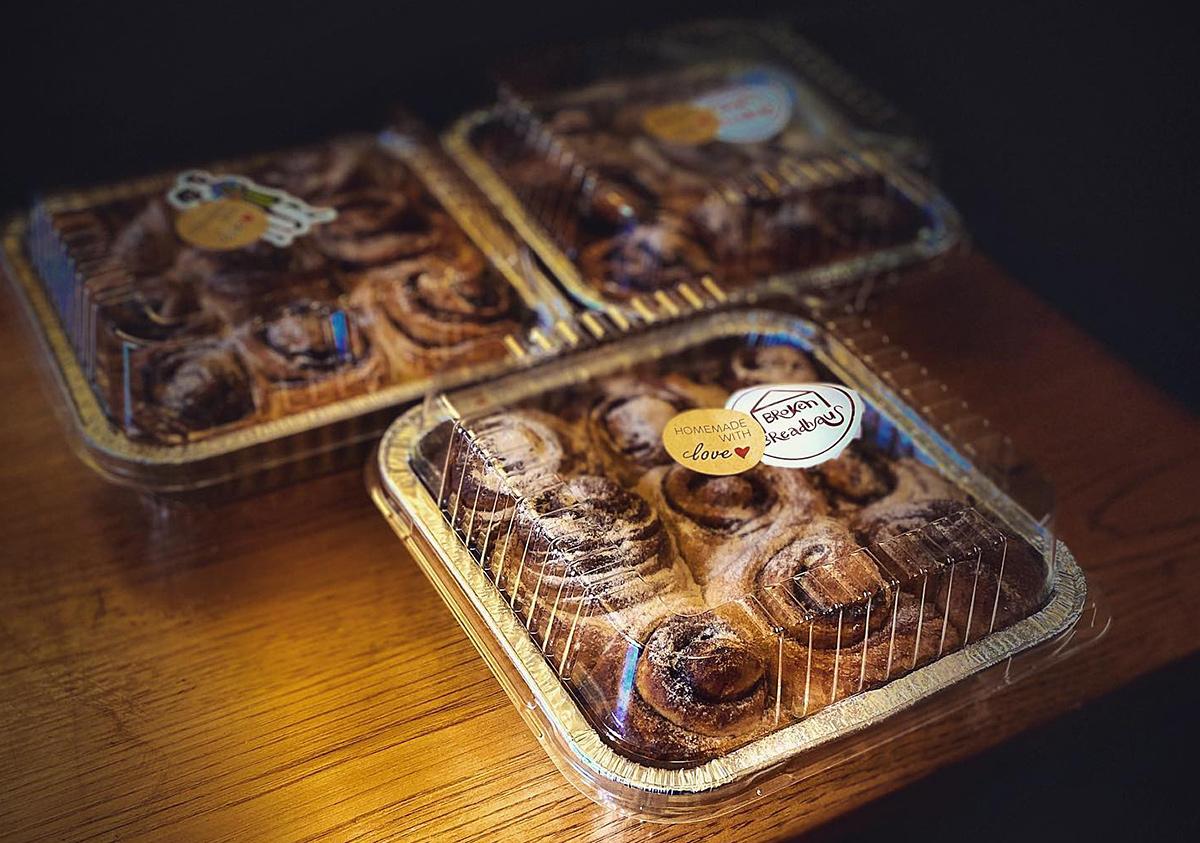 GOLDSTEIN: Well, you are a Renaissance man. Let's make that clear. You are an opera singer and also a baker. I understand you make some pretty good cinnamon rolls. But tell me about how, how that got started and a passion for baking.

CHIKO: I have a passion for connecting with people. So I've been inspired by my own personal growth. And when I say that, I mean I come from a small family. I'm an immigrant to this country. I'm an amputee. And all of these things have contributed to who I am as a person. And they've also made me adapt to my environments quickly. So when the pandemic happened — and let's get to bread now — when the pandemic happened, I needed a way to still connect with people. So I drew on my past, like, what have I done in my past that that I could bring to my people so that we can still connect? And growing up, I sat at the kitchen counter watching my grandma bake every week. She's 91 years old as of this year, and she still does it. I was always inspired by watching her bake because she did it out of love. The neighbors always got bread, our family always got bread. And I wanted to bring that here. I want us to still connect with people, even if it's just in passing with handing them a loaf. And so I said, you know what, let's try to make this a business. And I kid you not, Steve. The week that I signed my LLC and I got it all set up, it was a flock of people just wanting to buy bread and cinnamon rolls. 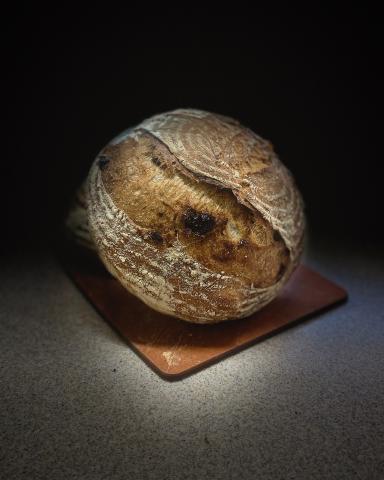 Ty Chiko
A cranberry with rosemary loaf from Broken Breadhaus.

GOLDSTEIN: You know, we always talk about people who sing in the shower who can't sing. Do you ever sing while you're baking?

CHIKO: I sing while I'm baking. I've actually had a customer who, who celebrated her birthday and her friend ordered some bread for her to surprise her. And she told me that you also have to sing for her when you deliver the bread. And I didn't expect to do it, Steve, but it was so special. And so, yes, sometimes I sing while I'm baking, and I sing while I deliver bread as well if people desire it.

GOLDSTEIN: So, Ty, you mentioned being an amputee and I wonder when you have a limb loss like that, can you tell me what it's been like to deal with that loss and to still move on and be as successful as you are? Do you mind being called an inspiration for others? Do you try to inspire?

CHIKO: The word doesn't bother me, but I do love the action of being up inspiring. Every summer — this past summer has been the first time I haven't done it — but every summer for the past, I want to say five years, I volunteered for the Amputee Coalition Summer Youth Camp, where we bring in hundreds of kids with limb loss and limb difference to inspire them. So what we do are all outdoor activities. So we do rock climbing walls, rope courses, etc. Things that amputees, you wouldn't think an amputee would venture to do. And we push them to these limits where we tell them, "OK, you can accomplish this." And the reason I'm able to do that for other people is because I have had a good support growing up, family-wise, to tell me that you can do whatever you want. So as soon as I gave in to the fact that, "Hey, this is my life, I have no control over the fact that I'm an amputee, but I do have control over how I react to that situation." If I had to live life again, Steve, I wouldn't change it, because I feel as if it definitely did contribute to who I am and how I care for people.

GOLDSTEIN: Ty Chiko, doctoral candidate at the Herberger Institute at ASU. He is an opera singer, he's also a baker at Broken Breadhaus. Ty, great to meet you. Thanks so much and good luck with everything. Stay well.

CHIKO: The pleasure is mine, Steve. Thank you. Take care.