Arizona is welcoming more snowbirds — of the winged variety 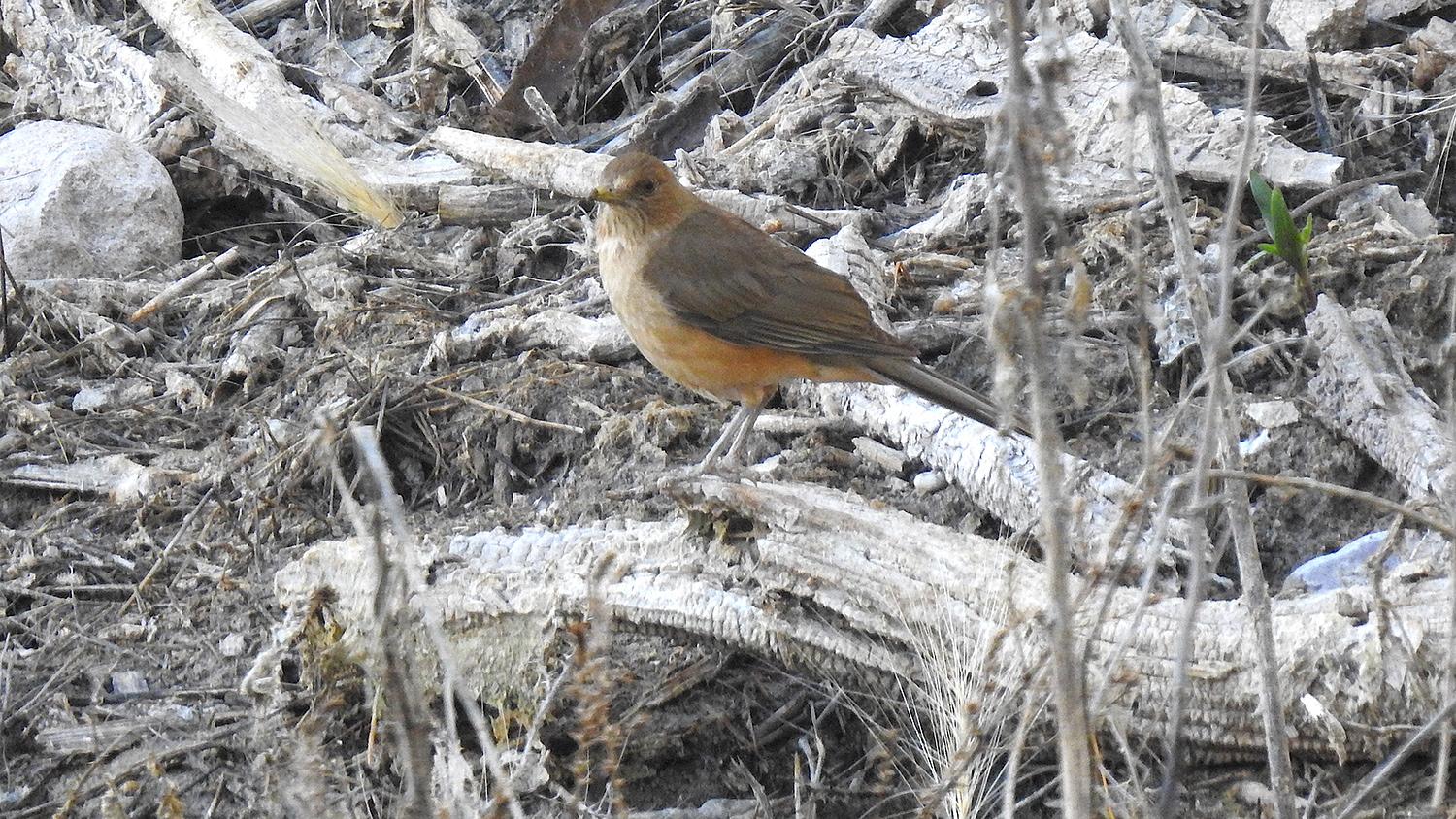 MARK BRODIE: There's been a good deal of consternation in Arizona about whether snowbirds would be able to visit this year due to the pandemic and if not, what that might mean for Valley cities and their economies. But it seems there is a different kind of snow bird that is spending more time in the region, although the impact is a little different. Actual birds that used to stop in Arizona on their way south for the winter are now staying here, and new birds are also finding their way to the state. With me to explain why is Kyle Waites, a bird keeper at the Phenix Zoo and a self-described avid birder. And Kyle, just how prevalent is this?

KYLE WAITES: It's definitely a change, and it's been going in this direction for probably the last few decades. So we're getting some birds that would overwinter here that would normally migrate south. And the reason that is is because of a lot of the warming climate, and that's creating conditions for these birds to stay here longer than they normally would.

BRODIE: So instead of continuing south, this is just as nice a place for them to spend the winter, so they just stay.

WAITES: Exactly. And their ranges are kind of expanding northward because of those changes in the climate.

BRODIE: Which birds in particular are deciding to winter here?

WAITES: One of the biggest ones is waterfowl, which is always prevalent, wintering birds in Arizona, but the fact that they're staying here longer. So one of the big species is neotropic cormorants and Canada geese. Those are species that people are maybe not super familiar with. The Canada geese, I'm sure they are. But the cormorants, not necessarily. But they are waterbirds that really depend on warmer climates to kind of be able to survive. 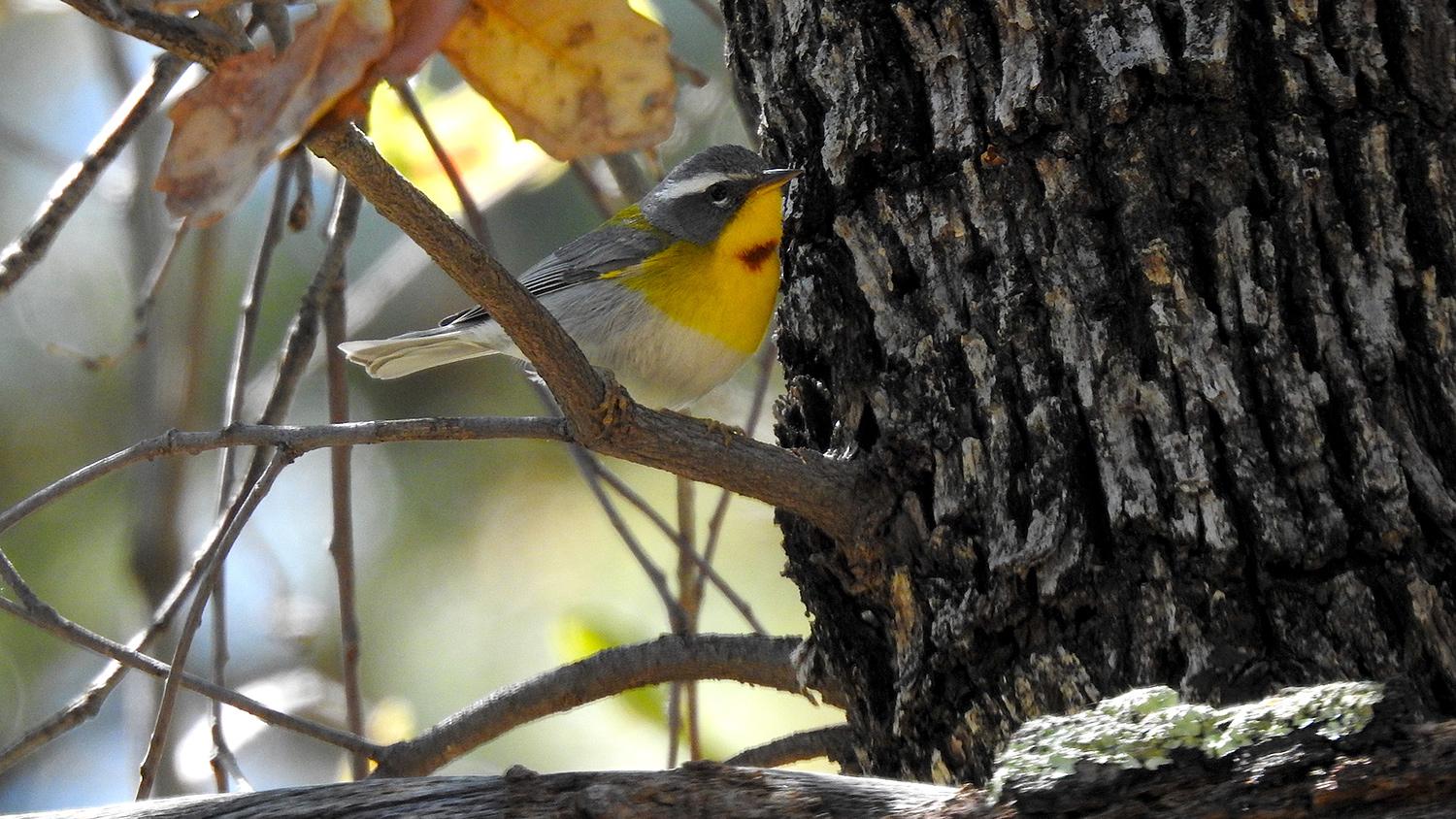 BRODIE: Are there other reasons for them staying here besides the fact that it's warmer here and just as nice as wherever south they would go?

WAITES: Yes. Absolutely. There's other factors like the urbanization of Arizona, especially in the Valley itself. So the past few decades, as I mentioned, the expansion of residential areas and areas with larger lakes, golf courses, things like that — these manmade bodies of water, they really attract these birds that are long-distance migrants because they will hit these stopover sites and look for resources. And we're essentially, by creating homes for ourselves and creating these lakes, creating more sites and stopover areas and resources for these birds to be able to utilize.

BRODIE: So what kind of impact is this having on the Valley?

WAITES: It's having several different impacts. One of the main things that people are noticing are, again, these birds staying longer, and they're fish eating birds, the cormorants especially. So they will come to these lakes that are stocked by Arizona Game and Fish for people to recreationally fish, and they'll eat a lot of the fish. So that's one thing that's being impacted is the amount of fish. So that can impact the water quality. Obviously, when you change one thing in the ecosystem or habitat, it can affect other things. So the lack of fish creates more algae, which can create more insects. So that can cause some differences in the ecology essentially of the habitats around us.

BRODIE: Are we at a point where there are or should be efforts to try to convince these birds to move on or do something so that they don't spend the whole winter here? 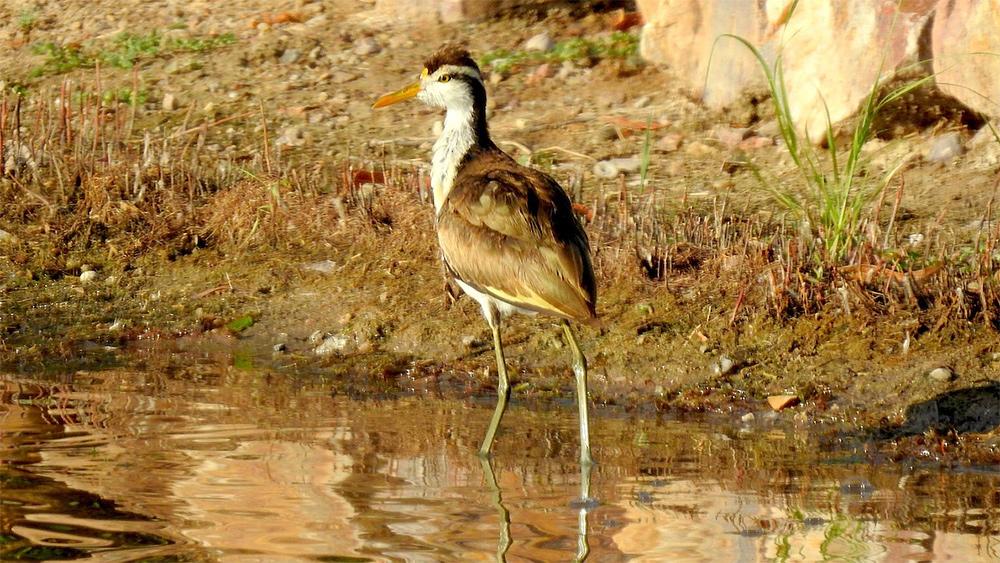 WAITES: Yeah, there are some efforts in that, especially if things are being seen negatively and those populations are being increased. So there's definitely mitigation efforts that are being attempted in residential areas. I know out in in Sun Lakes and things like that, there's residents trying to get the cormorants from nesting in their trees because of a lot of the fecal matter. It just causes a big mess in their patios and things like that. So there are some some mitigation efforts to try and get them to at least not stay in this in the specific area and try and find areas that are more rural to roost and to nest. You know, this is something that happens naturally as well, not necessarily just because of all the urbanization, but because of the warming climate and the ability of more resources. It kind of is pushing their their range more northerly. So to try and kind of interfere in that is — obviously with personal businesses and things like that, that is something that needs to be addressed. But also we try to kind of be hands-off in terms of their migration patterns because they are a reaction to the environment around them and the resources that are available.

BRODIE: Well, and given what you said about how climate change is at least partly responsible for what we're seeing, is it safe to say that there isn't really reason to think that this will change, that there will be fewer birds staying here over the winter than what we're seeing now?

WAITES: Yeah, there doesn't seem to be any evidence that they will kind of stop this this trend. This trend seems like it's going to be continuing on for a while, and they'll probably be pushing even more northerly as the climate warms and more resources become available. And like I said before, that'll be really interesting to see how that kind of will impact other species and the environment around them in the coming years and see if anything really does need to be done to try and mitigate any negative effects that are being caused by them.

BRODIE: Now, there are certainly folks who enjoy watching birds and tracking birds. Is this trend a good thing for birders?

WAITES: It absolutely is. And I mean, it works both ways, obviously. But in in the birder mindset, I would think that it would be pretty positive. And one reason for that is you're going to get some of these species that come up from Mexico and Central America because of this warmer climate and because, again, the more resources that are available, they are going to kind of keep their ranges increasing and expanding northward like the neotropic cormorants. That's one of the first species that has been seen to do that. But we're also seeing some trends of some more tropical species coming up. Like this summer we had down in southeastern Arizona eared quetzals, which are normally found in the mountains of western Mexico. So seeing species like that come up is really unique. And it's a very big impact for birders. They really want to go and chase those birds. So you'll get people coming from out of state and spending a lot of eco tourism dollars to really go and just see those birds that you wouldn't be able to see anywhere else. 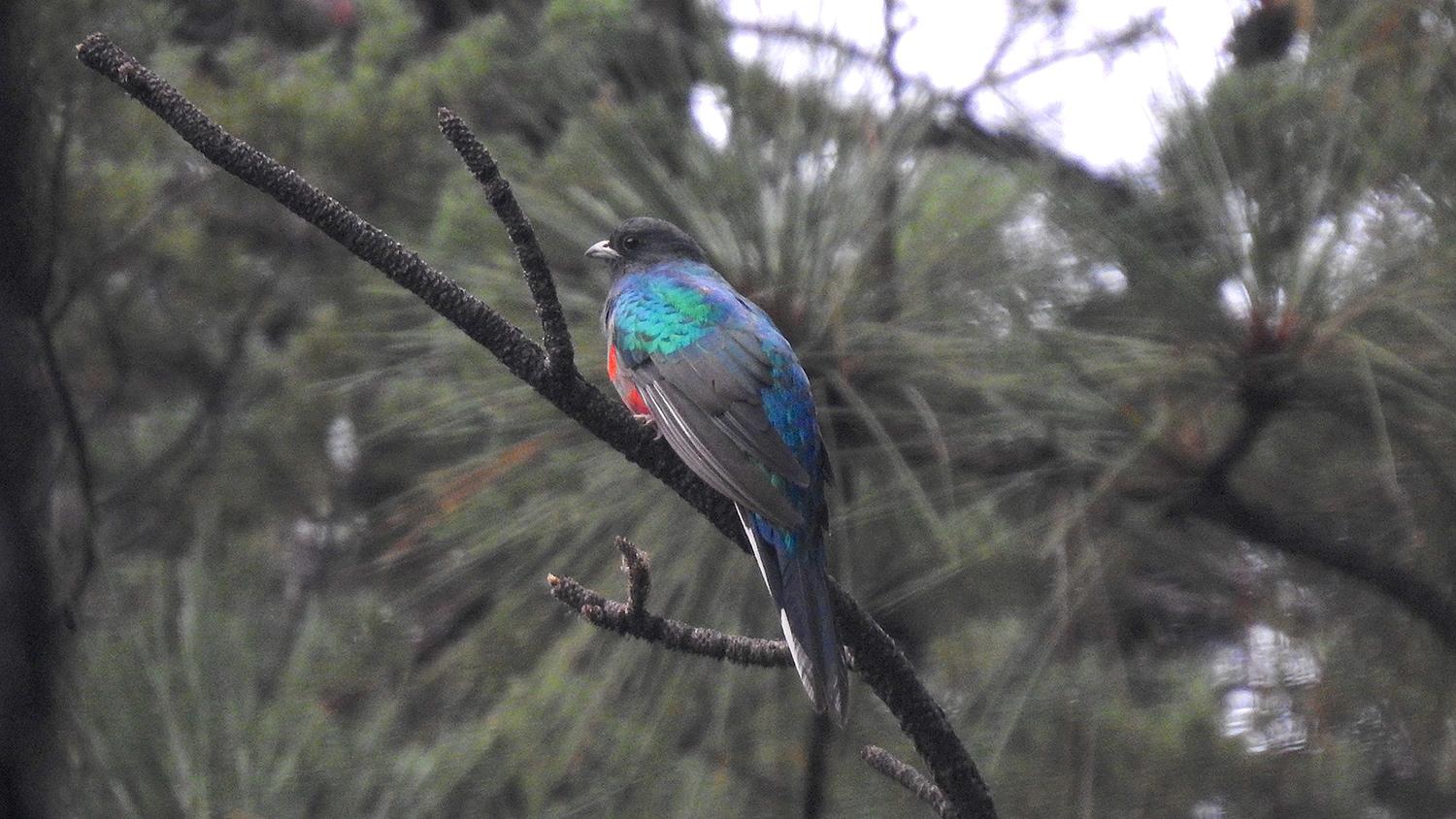 BRODIE: Are there other birds that might follow the ones that have already decided to stay here, and they might see that and decide to come up as well and stay?

WAITES: Yeah, absolutely. So one of the ways that birds will decide stopover sites is safety in numbers. So when they're migrating, they're keeping their eyes open for areas that they can come down and get some food and refuel and go back on their migration route. And a lot of that, if birds start seeing other birds hanging out in an area, that's usually a good sign that there's a lot of food and resources there. So they'll usually kind of go down and hang out with those birds. And that plays a big role in terms of that following, like you mentioned. Some birds will migrate and they'll get there first, and those other migrants will be coming by and they'll pass through and they'll be seeing that the other birds are down there enjoying a nice meal and they'll want to stop in and get some refueling, too. So it kind of does work in that way.

BRODIE: All right, that is Kyle Waites, a bird keeper at the Phoenix Zoo. Kyle, thanks a lot for your time. I appreciate it.

WAITES: Not a problem at all. Thank you very much for having me.