Baseball Spring Training Returns To Arizona, But Not Without COVID-19 Worries 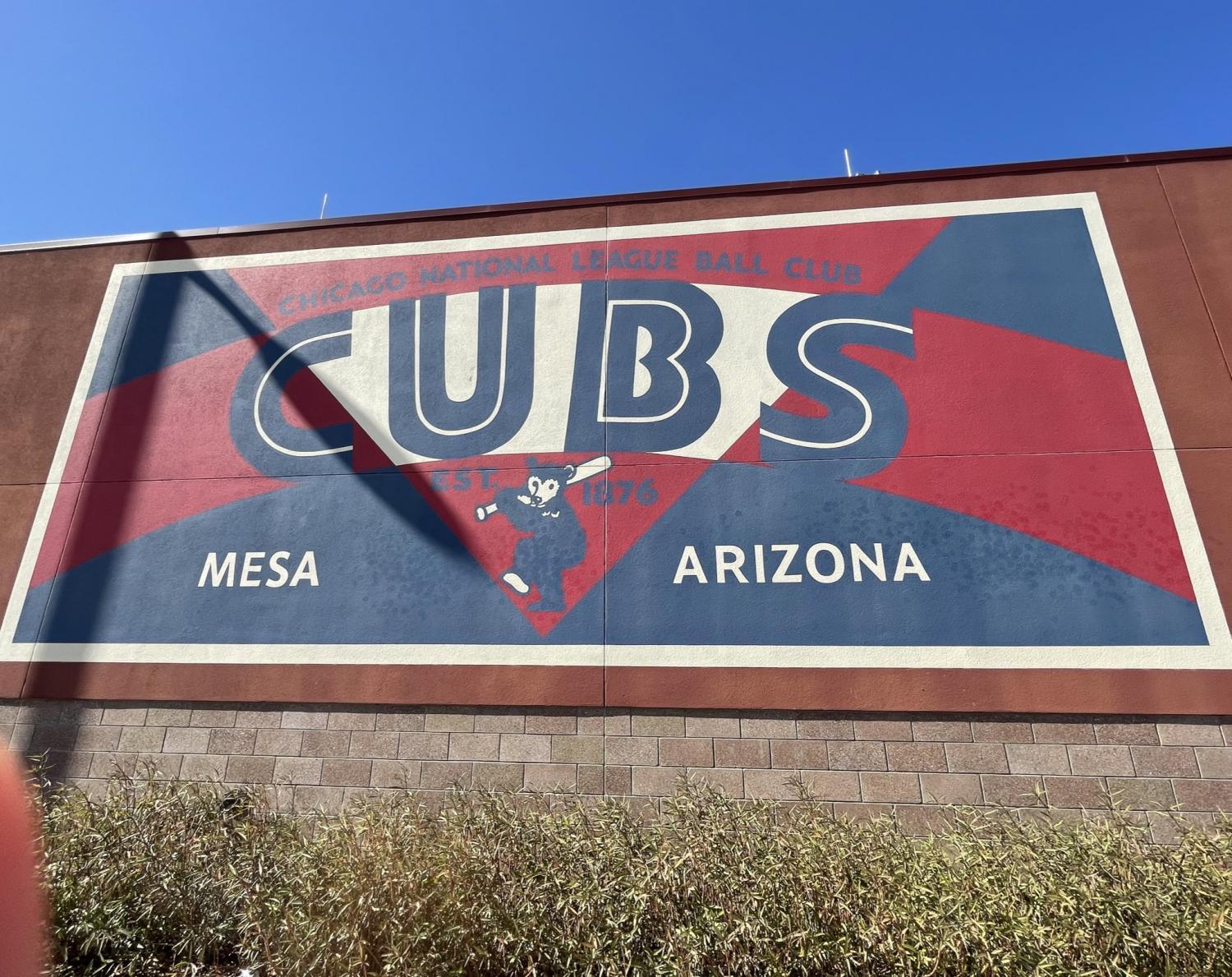 It’s been said there’s a pennant behind every cactus.

Arizona's Cactus League has 15 teams in 10 different stadiums in the Phoenix area and David Estrada, driving in from Los Angeles with his wife and young daughter, wants to see all of them before heading north.

“We came to Arizona, going to the Grand Canyon, so we decided to go and check out all the spring training facilities, and this our fourth one so far.”

Estrada is peering out of his car at the Chicago Cubs facility in Mesa, a $100 million replica of Wrigley Field.

He says he wanted out to see the rookies and to be closer to the players. But not this year.

“Spring training is just around the corner. But we can’t do that. We can’t just request tickets. Hopefully, next year it will be different story,” Estrada said.

Becky Kupczyk lives in Mesa. But is originally from Illinois and still a huge Cubs fan.

“Oh, my God, I know so many people who fly in to see these games and it’s just great. It’s great revenue for the whole area, restaurants, bars, the hotel industry--I mean they had to put up a new hotel right over here.”

But last year that new hotel and much of the business around it, dried up almost instantly.

“We were cut short. I mean, we were only here a few weeks and then they had to shut everything down like right away. Oh, it’s a bummer,” Kupczyk said.

A bummer especially for the mayor of Mesa, John Giles.

“We refer to March in Mesa as ‘Christmas in March’. We like to say that Chicago is the summer home of the Mesa Cubs.”

Mesa is also the home spring home of the Oakland Athletics. That’s why it was especially hard for Giles to sign off on a letter a few weeks ago asking Major League Baseball for spring training to be delayed until they had a better handle on the coronavirus pandemic.

At the time, Arizona had one of the highest spread rates in the country. 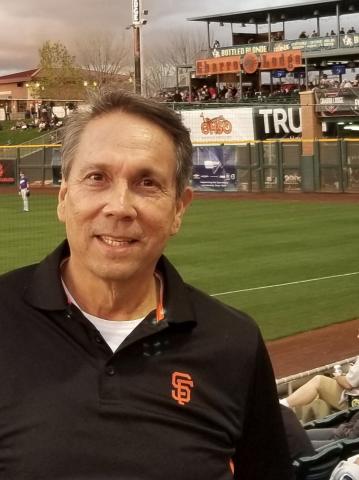 That request to delay was denied. Instead, Cactus League stadiums will only hold a small fraction of their capacity, with a limited number of tickets and fans socially distanced in separate pods.

David Ortega is the mayor of Scottsdale, longtime second home of the San Francisco Giants and a longtime Giants fan himself.

“It was an important call and it was actually easy for me to make." Ortega said. "You’ve gotta be sensible and we were and actually, there has been a subsidence in the numbers, but we’re following all the protocol. So, health will always supersede money.”

And it’s a lot of money. Including hotels, restaurants and shops, Ortega estimates Scottsdale generates as much as $2 million a game when the Giants play.

“We’re gonna celebrate what we’ve got. I don’t want to just have one of those cutout pop-outs in my head sitting in the stadium, right? And eventually, we all want to be there. It’s gonna be a blip.”

Bridget Binsbacher is the executive director of the Cactus League.

“A shutdown cost the state close to $300 million in economic impact. Obviously we don’t want to see that happen again, but we’re in a situation right now where public health and safety is absolutely the top priority and that’s what we’re focusing on.”

Binsbacher isn't sure what will happen this spring, but feels baseball is doing the best it can to keep the teams, the fans and the communities around them happy.

“It’s such a fluid situation and there are still so many uncertainties--so we are working very closely with government agencies and health officials to stay current on all of the information and all of the data to make the best possible decisions to create a safe and secure environment for spring training, no matter what that might look like.”

So for now, there's still spring training baseball in Arizona, only without the usual crowds, fanfare or revenue that usually brings Christmas in March to the state.