Executive Director Of Arizona's ACLU Moving On After 15 Years 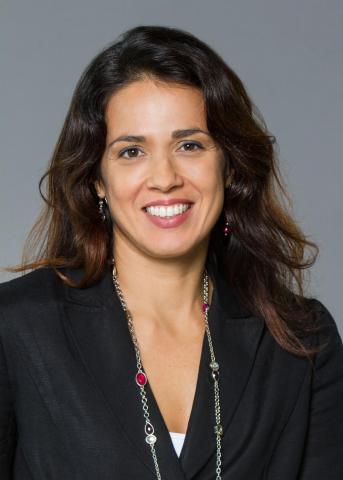 In 2006, Arizona had a popular Democratic governor — Janet Napolitano — but, to use the color-coding we’ve come to associate with politics, it was decidedly red. That was when Alessandra Navidad moved here from Florida to take over as executive director of Arizona’s branch of the American Civil Liberties Union.

Over the course of those 15 years, she led the organization through all sorts of battles. The most widely-known was SB 1070, the immigration enforcement law that affected the world’s perception of Arizona and that also led to a new generation of activists who’ve been given some credit for a shift in the state’s political winds.

Navidad is leaving the ACLU next month to take over as executive director of the Arizona Animal Welfare League. The Show spoke with her for more about her career path.