Gilbert, Glendale Among Top 10 U.S. Cities For Increased Rents In 2020 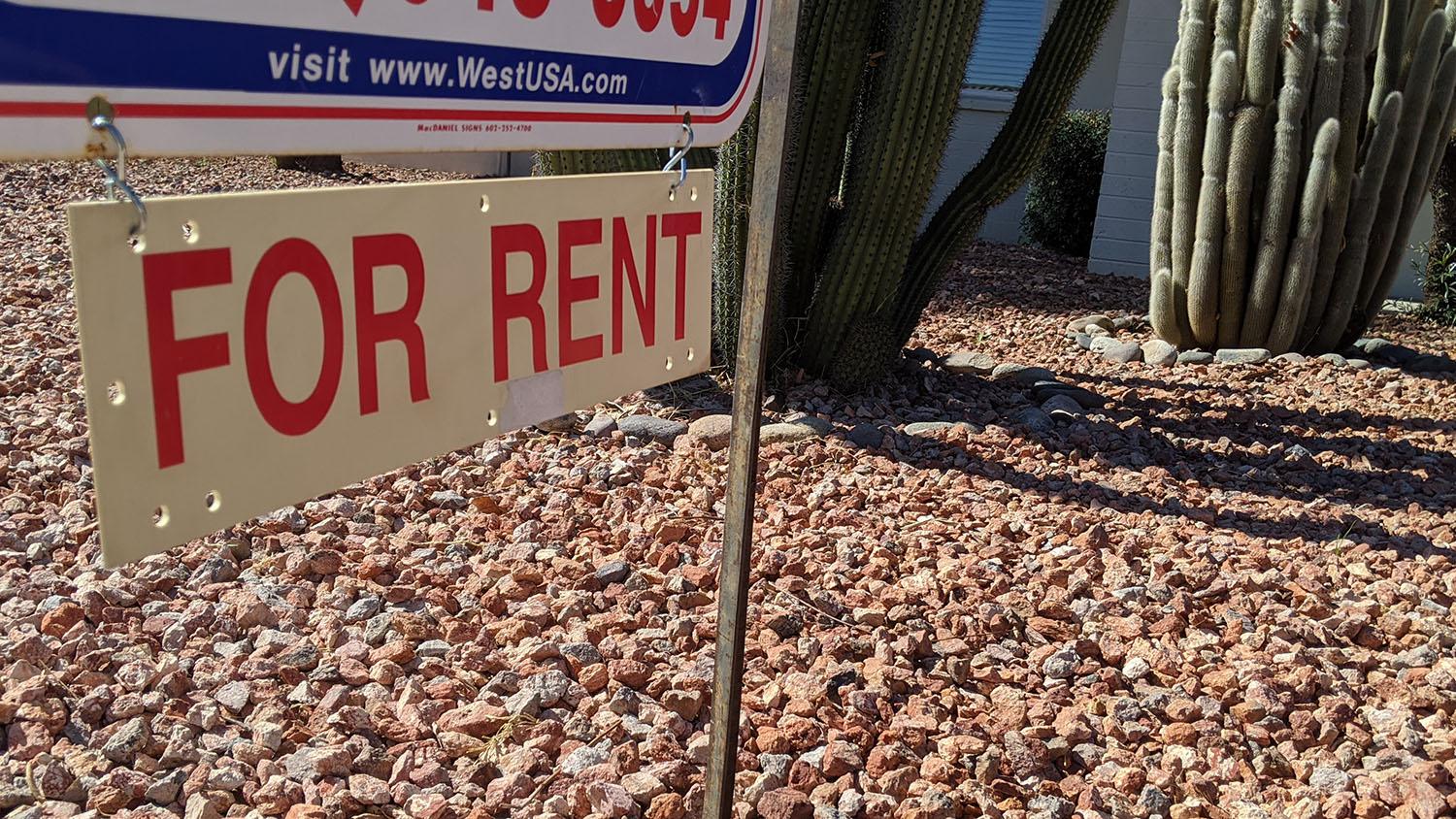 Sky Schaudt/KJZZ
A house for rent in Phoenix.

According to a recent New York Times report, apartment rents in major U.S. cities decreased by as much as 27% over the course of the last year.

But that’s not the same for many suburbs like Gilbert and Glendale, which were among the top 10 cities for rent-price increases.

Igor Popov is chief economist for Apartment List, an online rental marketplace that analyzed the data. He said the affordability of suburbs contributed to the rise, as did the need for more space while many people work from home. “And then number three, spots that were near job hubs but not directly in them became very popular. So, you take the big growing job centers of the country and draw a 50-mile radius around them, those spots became popular.”

Popov said the negative impact of this sprawl is felt most by those who are already living on the margins in cities like Gilbert and Glendale because their rent increased simply due to the influx of others who found it more desirable to leave large cities.

According to a press release, "As part of the COVID-19 relief package recently passed by Congress, the U.S. Department of Treasury provided a total of $492 million to the state of Arizona. The Arizona Department of Economic Security (DES) was awarded $289 million with the remaining balance going directly to large cities and counties. Funding will be used toward direct payments for rent, rental arrears, utilities, utility arrears, and other expenses related to housing stability incurred due to the COVID-19 pandemic.

DES will serve the following counties:

Renters residing in those counties can apply for housing and utilities assistance via the Arizona dept. of Economic Security portal starting Tuesday, Feb. 23.

As KJZZ previously reported, renters in Phoenix who need financial help may find it through a new city program.