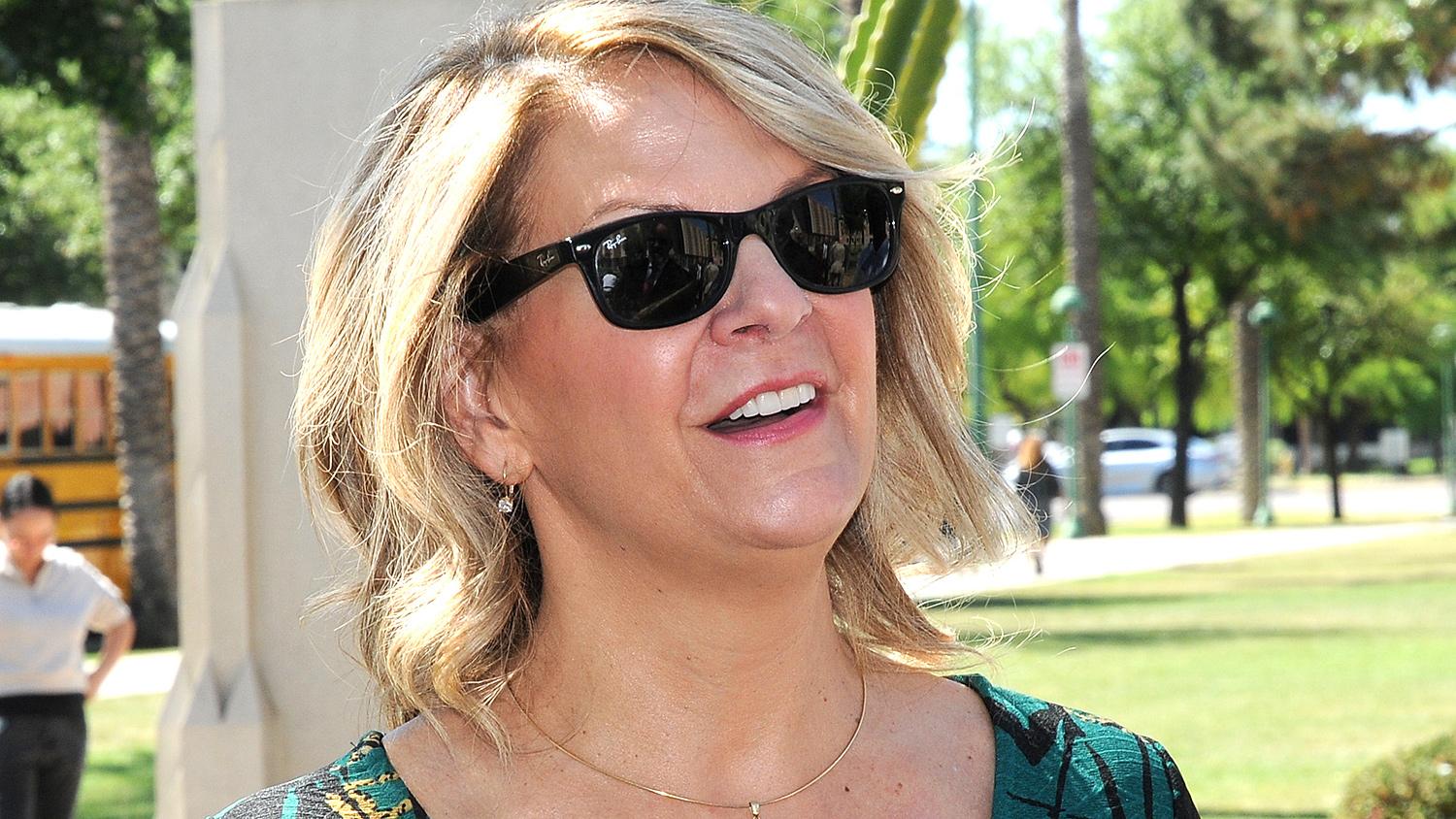 In her daily update on Friday, Ward echoed similar remarks as her elected GOP colleagues in the U.S. House of Representatives.

“The impeachment trial is not, NOT what our country needs right now and only serves to divide our country and alienate the 74 million-plus Americans who voted for President Trump,” she said.

Ward also said impeachment is not a tool to be used for private citizens. But 10 Republicans disagreed, and in January they joined Democrats to vote for it.

You can hear live coverage of the Senate trial on KJZZ beginning Tuesday.

Ward has drawn ire from some in her own party in Arizona for continually questioning the validity of President Joe Biden’s election. Recently, 17 Republican state legislators requested and audit of her reelection as party chair.