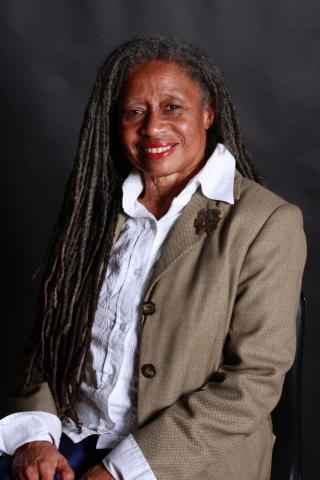 “Indiscernibles” is part of an attempt to tell a largely unknown story about “The Great Migration,” when millions of Blacks left the South for the North, Midwest and West during the 20th century.

Clottee Hammons, creative director of Emancipation Arts LLC is the project’s brainchild and said Black people in Arizona have never been thought of as migrants nor refugees and therefore haven’t been given the respect afforded to others who adapted to life in the state and the U.S.

Hammons is seeking responses from Black Arizonans of all ages on two central questions: How did you come to Arizona and why do you stay?

“There are so many heinous episodes of lynching, violence and oppression. Many people in the 1930s were recruited to come to Arizona from three states that had horrific histories of that,” she said.

Those three states are Texas, Arkansas and Oklahoma.

According to research echoed by Hammons, often also lost in history, is the fact that Blacks were also enslaved by Native American tribes and they were part of the Trail of Tears as a result.

Hammons said one of the reasons the anthology is important is because descendants of those slaves are currently living in Arizona and their stories as refugees and migrants deserve attention.

“Anytime Black people mention something relevant to history [about migration or refugees], the conversation is always diverted in the direction of Native Americans, individuals crossing the border or people will talk about their old Irish immigrant grandparents, for instance. It’s almost impossible to have a conversation about Black history in general but specifically the history of Blacks in Arizona,” she said.

The deadline to submit work is Feb. 15 and those selected for inclusion will be compensated from a prize pool of $1,000.

Emancipation Arts AZ is collaborating on the project with the Virginia G. Piper Center for Creative Writing at Arizona State University and the Heritage Square Foundation in Phoenix. 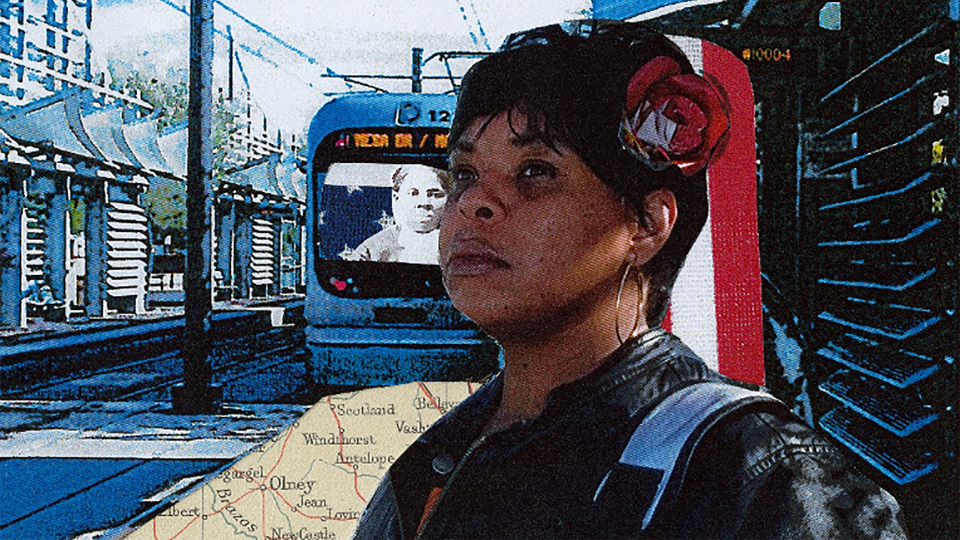