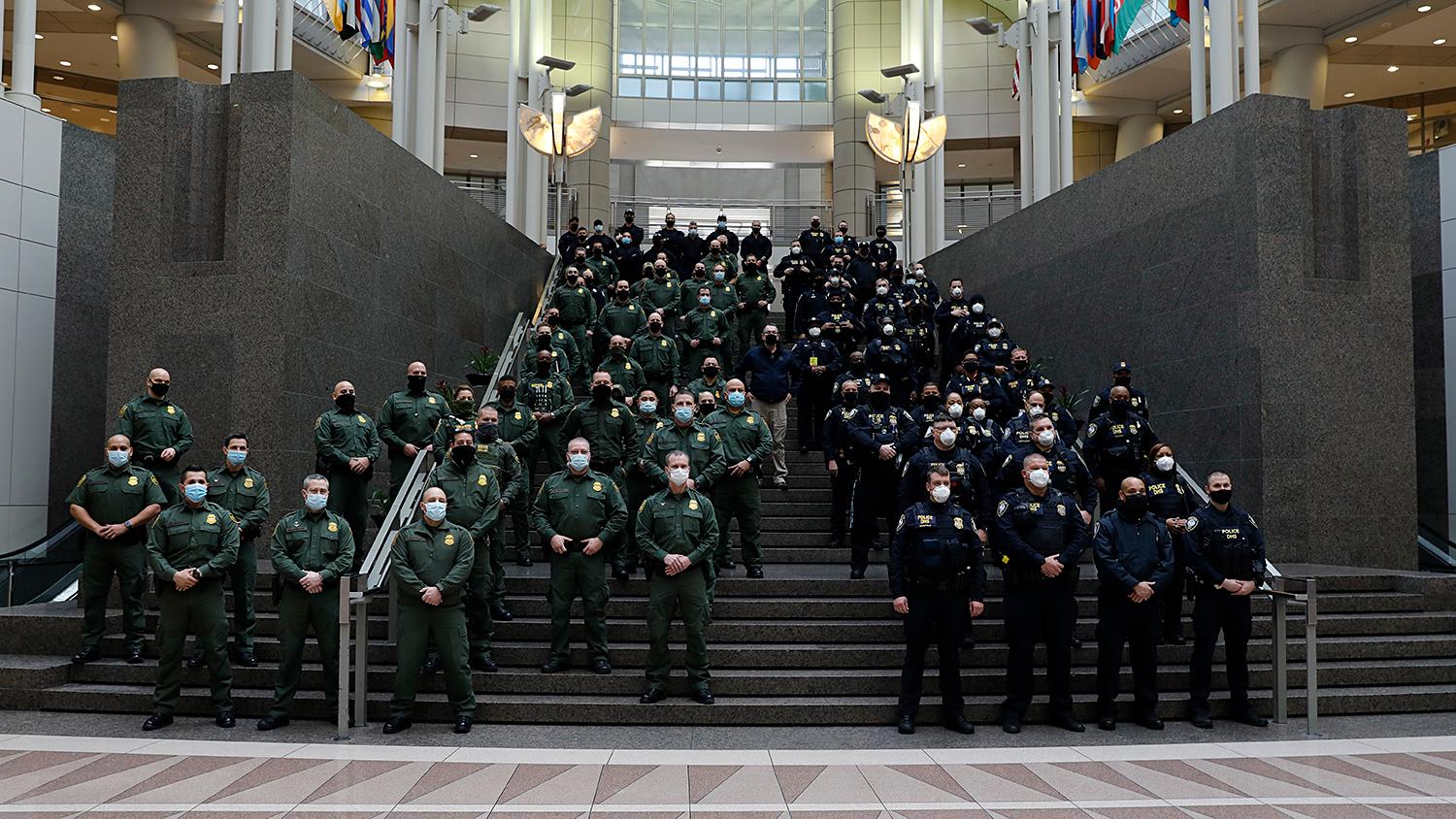 The FBI continues to investigate and arrest people involved in the riots at the U.S. Capitol earlier this month. That’s as law enforcement prepares for tomorrow’s inauguration and threats of violence both in D.C. and at state capitols across the country.

Brian Gerber says even though there was information in the public domain about what was being planned for Jan. 6, there were not enough security resources in place for that situation.

Gerber is an associate professor in ASU’s Watts College of Public Service and Community Solutions and co-director of the Center for Emergency Management and Homeland Security there.

He says law enforcement reportedly wanted to avoid a strong show of force at the U.S. Capitol on that day.

The Show spoke with Gerber for more about those concerns.