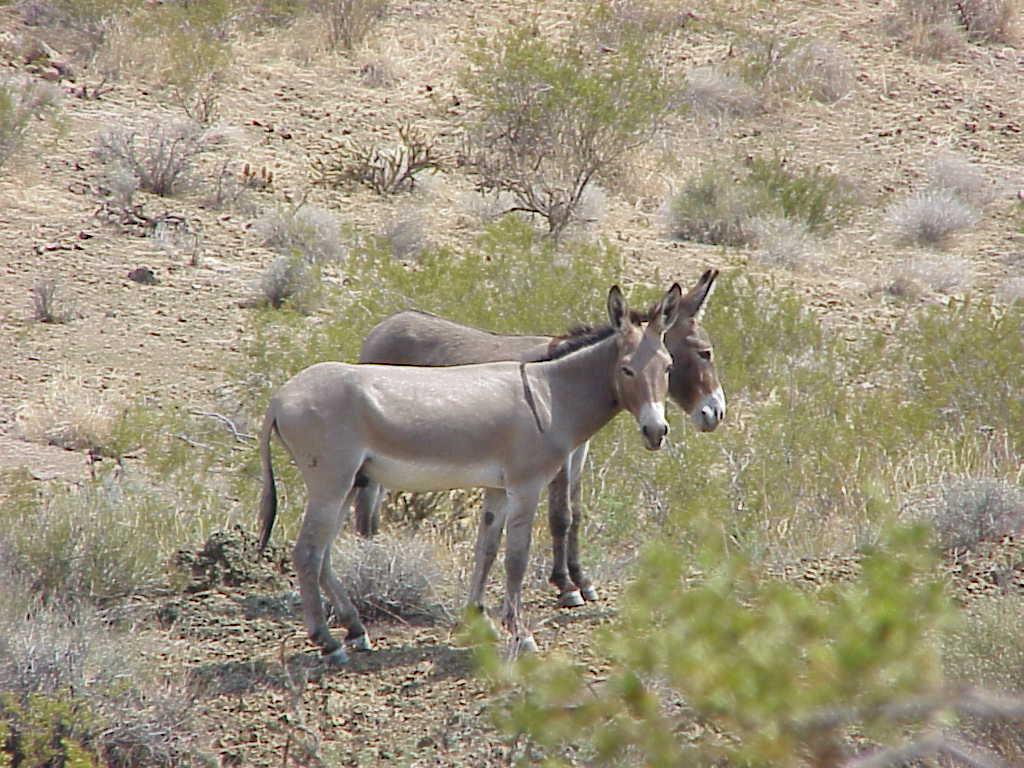 The issue of wild horses and burros in the West, what to do with them and the government’s role in managing the population has been a contentious one for many years.

The feds have been protecting the horses and burros since 1971, and their populations have grown considerably since then.

A new podcast delves into the issue, and introduces listeners to some of the nuances in dealing with these animals.

Anna Coburn is the producer and host of the series, called "Wildish." The Show spoke with her for more about the situation.