I had high hopes for 2020. The year started with my annual pilgrimage to the Sundance Film Festival in Park City, Utah. At the time, word of a “new influenza” was just starting to ripple the international news bureaus.

I was more concerned with getting into the must-see movies at the festival. By the time March rolled around, I was preparing for the 20th Phoenix Film Festival. But that never got off the ground as the coronavirus stopped it and every other social event for months.

Very quickly, I found myself switching from movie theater screenings to at home screenings. No problem. I quite like my couch and saving money on concessions.

However, I soon found myself losing touch with the film world as studios struggled to adapt. Streaming services tried to fill the gap left by empty theaters.

Odds are you’ve watched many, if not, every new movie pushed to your streaming accounts.

But of the films I saw, and distinctly remember with fondness are these three:

First, "Minari" — directed by Lee Issac Chung and starring Steven Yeun, who fans of "The Walking Dead" might recognize. Set in rural 1980s Arkansas, "Minari" explores the American-dream story through the eyes of a Korean-American family. Yeun’s character David, uproots his family from California in order to start their own farm. David’s wife and two kids go with him with a mixed sense of trepidation and adventure.

It is both familiar and fresh. The familiar is the all-American struggle of making something out of nothing — while seeing the story through the eyes of an Asian American family of the 1980s. "Minari" won both the grand jury and audience award at Sundance this year. The acting is just as solid as the script. And it is, without exception, one of the most beautiful films of 2020.

For sheer creativity in storytelling, "Sound of Metal" is my next pick for must-see 2020 films. 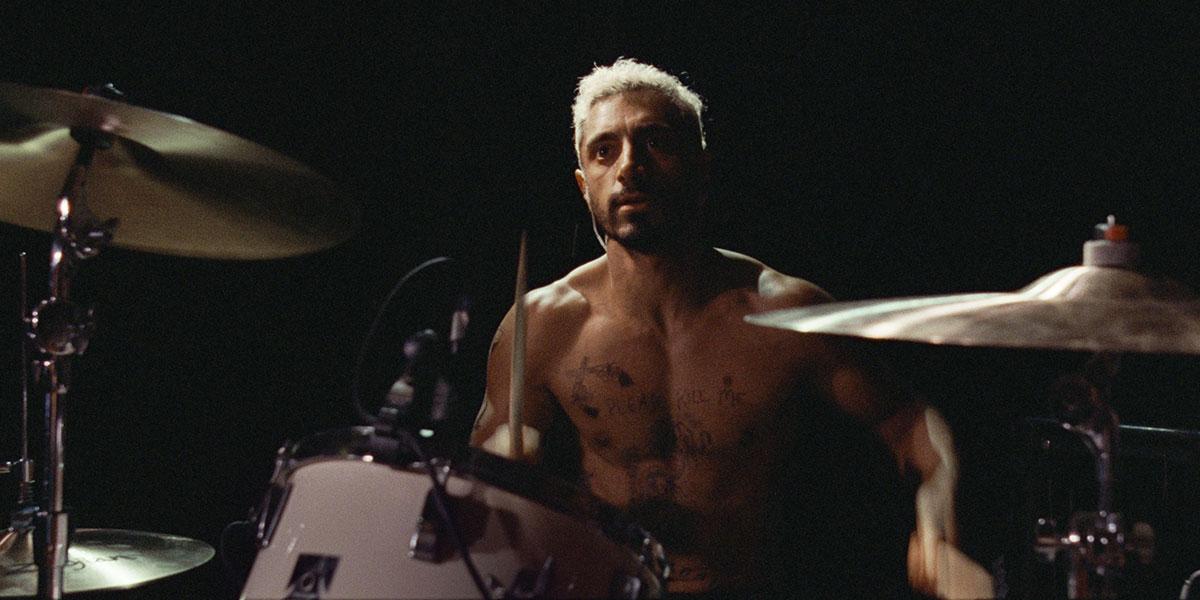 Heavy-metal drummer, Ruben — played by Riz Ahmed — finds himself gradually going deaf after years of playing ear-splitting music. Confronted with his new reality, Ruben faces feelings of losing touch with all he held dear. At the same time he discovers a new community with other deaf individuals.

What makes this film stand out is the excellent sound mixing. Hearing audiences will get to experience what hearing loss is like, while deaf audiences can enjoy the film from start to finish as it is entirely closed captioned.

And finally, I want to highlight a film that the entire family can enjoy. From one of my personal favorite animation studios — and no it’s not Pixar or Disney — but the Irish-based Cartoon Saloon.

Drawing from Irish mythology, "Wolfwalkers" tells the story of a race of beings who are able to shift from humans into wolves. Young Robyn along with her father are hunters who have been tasked with clearing the forest of wolves outside the medieval village of Kilkenny. While her father is away, Robyn ventures into the forest by herself and comes face-to-face with the fabled wolfwalker.

On visuals alone, no other animation house comes close to what Cartoon Saloon does. The combination of intricately hand drawn and painted scenes with subtle computer animation evoke Celtic manuscripts from the 9th century.

As for the story itself, "Wolfwalkers" is reminiscent of the “good old days” of hand-drawn Disney animation. With a pair of strong-willed girls who aren’t afraid to get their hands dirty in the fight for what is right, "Wolfwalkers" would be my pick for best animation at the Oscars.

Hear more of reviews from Kaely Monahan on her podcast Whiskey and Popcorn.