Phoenix Symphony Teams Up With Arizona Highways, Dierks Bentley To Perform 'I Love You, Arizona' 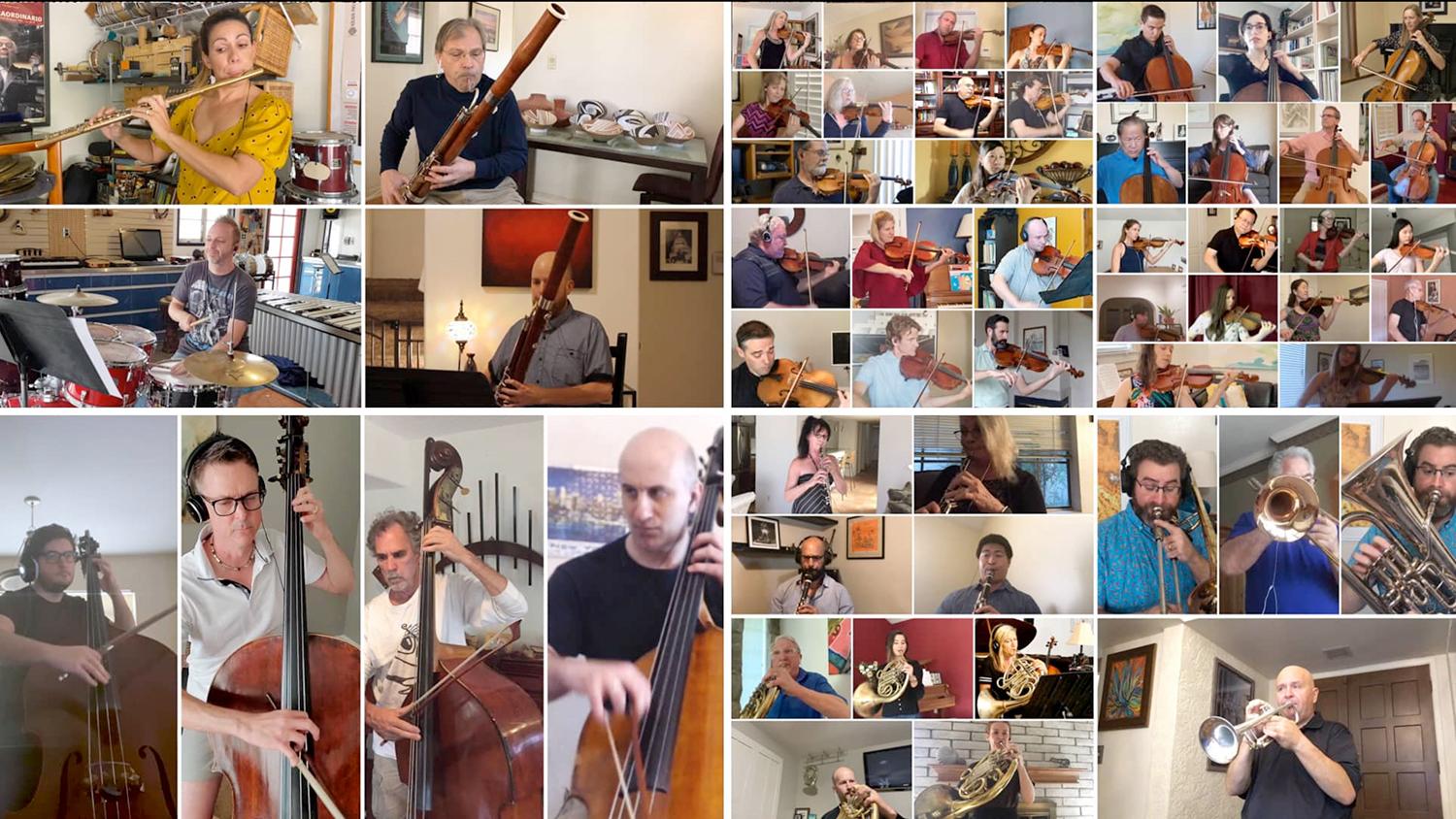 They're some of the most Arizonan things: the Phoenix Symphony, Arizona Highways magazine, Dierks Bentley and one of the state’s official songs — “I Love You, Arizona.” But what brought them all together?

The Phoenix Symphony teamed up with 66 of its musicians virtually to create a rendition of the 1981 Rex Allan Jr. song, “I Love You, Arizona.”

They collaborated with 14-time Grammy-nominated country artist and Arizona native Dierks Bentley to sing the lyrics, while Arizona Highways magazine provided beautiful landscape photos to showcase while the song is played.

The reason for doing all this? They all wanted to show their appreciation in this season of thanks.

Phoenix Symphony CEO Suzanne Wilson said their collaboration with Bentley and the magazine exemplified the unity and passion they all have for Arizona as well.

Robert Stieve, editor-in-chief of Arizona Highways, said he was very excited to provide shots from their photographers to tell the whole “Arizona story” and make the video a possibility.

The Phoenix Symphony also invites people to submit what they love most about Arizona by posting photos and videos via social media with the hashtag “#ILoveAZ” and tagging them so they can see it.