Maricopa County Democratic Party Chair On Success At Top Of Ticket, More Work To Do Down Ballot

Democrats have been making gains in Maricopa County over the past several years.

But, despite the success at the top of the ticket, Republicans maintained control over much of county government and other seats lower down the ballot.

Steven Slugocki, chair of the Maricopa County Democratic Party, spoked with The Show about the 2020 results. 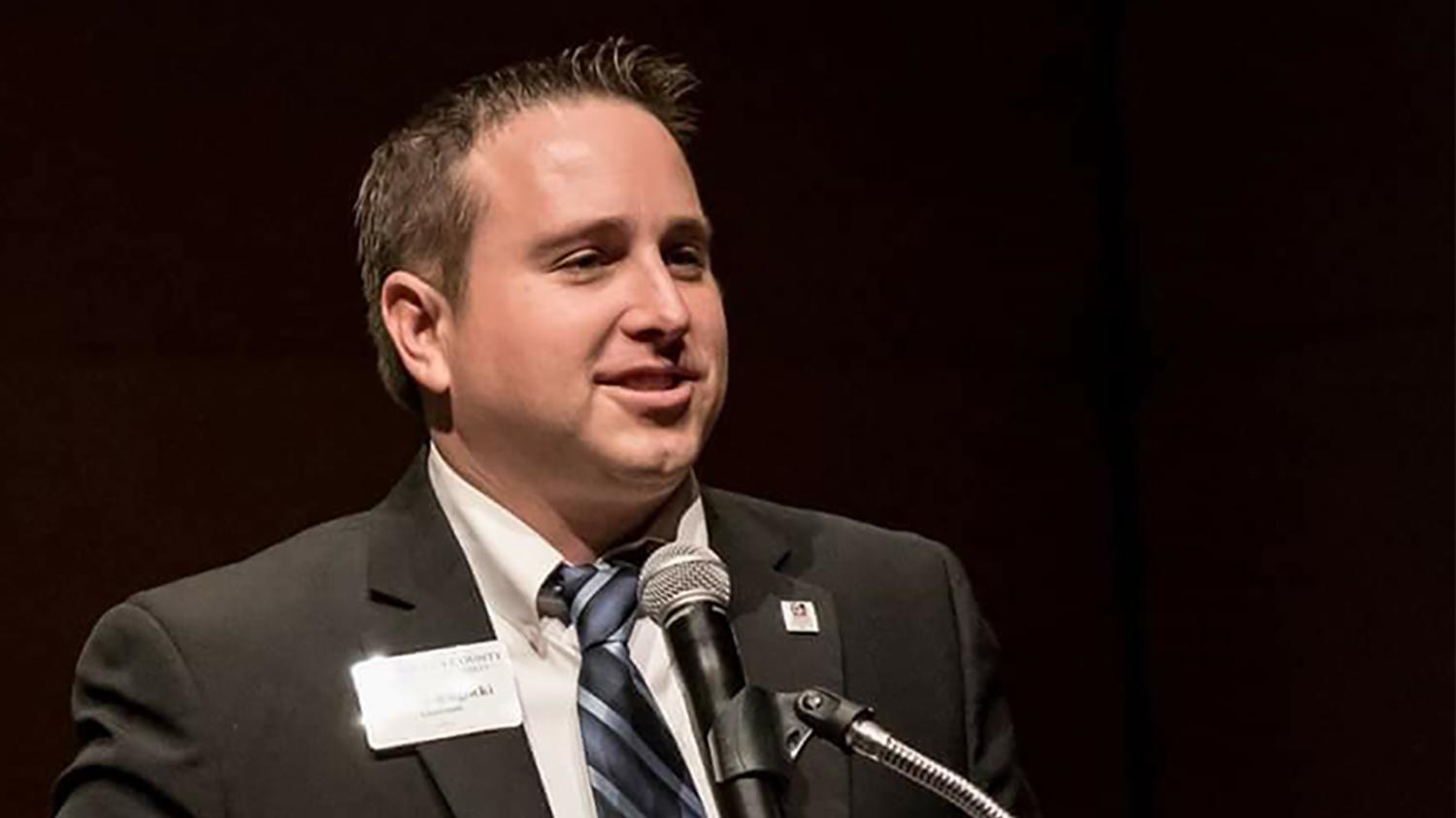