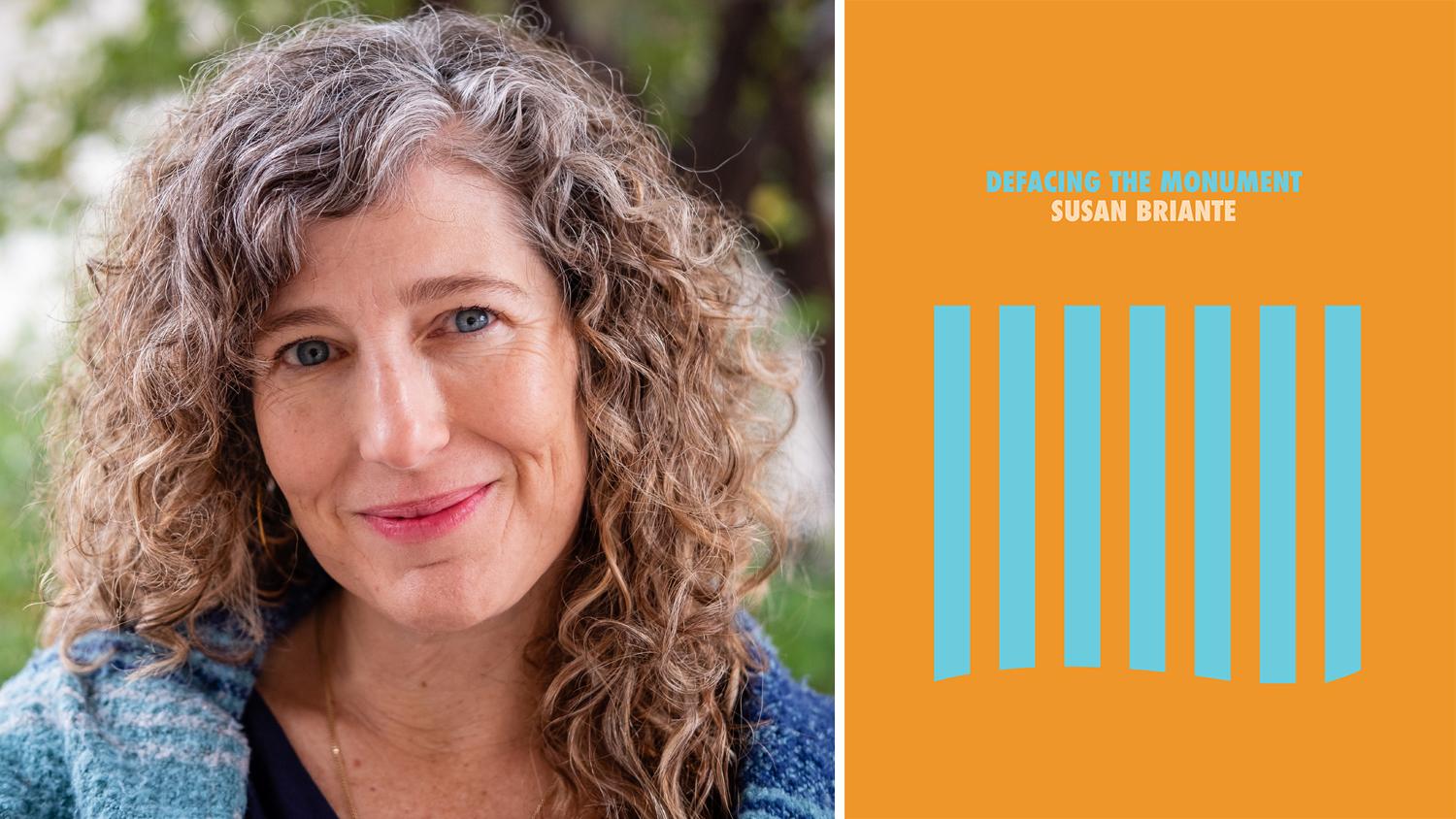 Immigration has been a big issue in Arizona for a long time, but the system has been under increased scrutiny over the past few years, as President Donald Trump and Democrats have fought over how it should work.

A new book called "Defacing the Monument" takes a different angle on the issue.

Author Susan Briante, a creative writing professor at the University of Arizona, says the title is a reference to a poem by Muriel Rukeyser, and that the book aims to help contextualize historical data.

Briante has said in the past that her writing is an extension of the official documentation of marginalized communities throughout the country and its history. The Show spoke with Briante about those documents and how they’ve been used.