Brnovich: 'It Does Appear That Joe Biden Will Win Arizona' 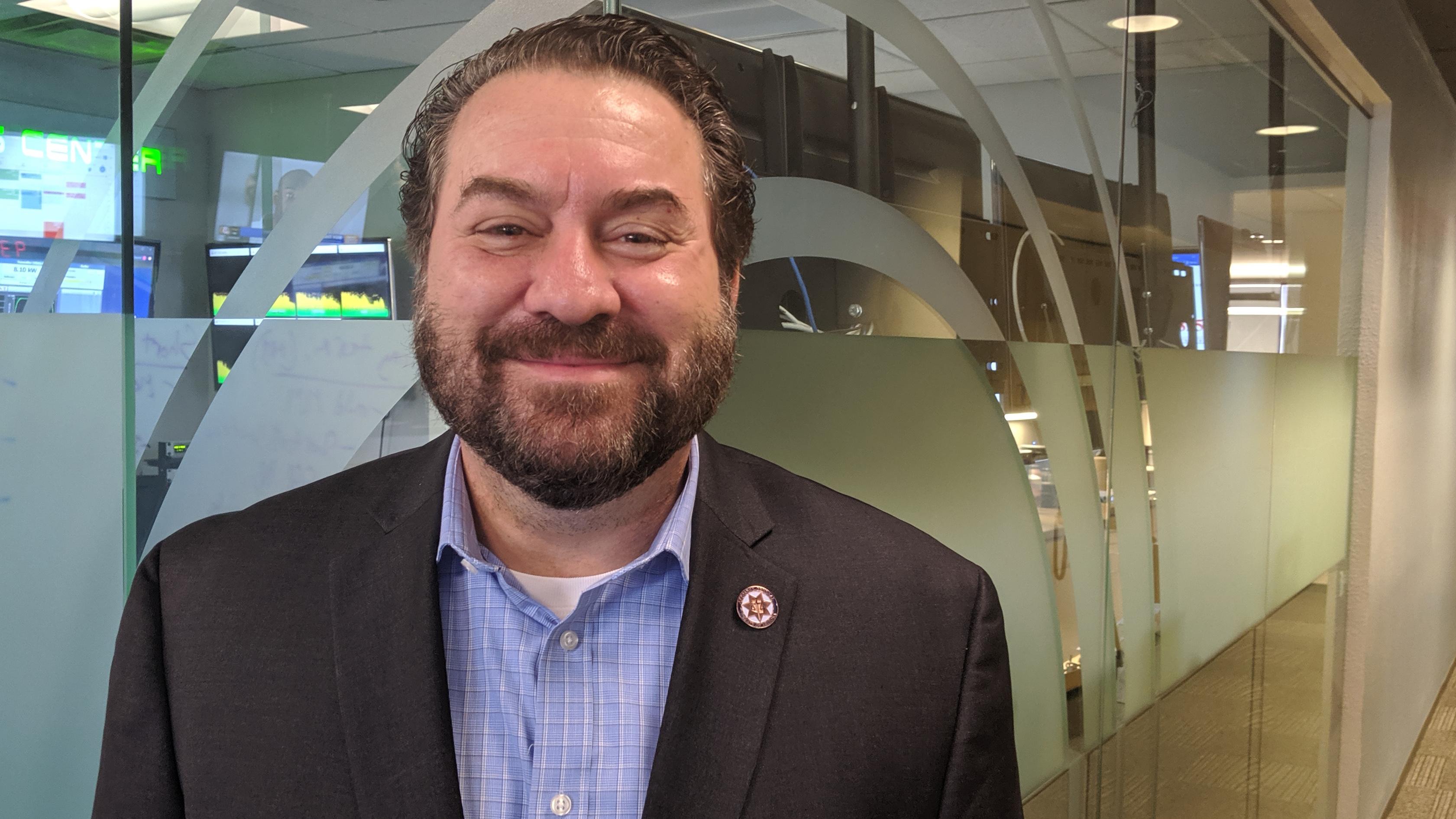 Arizona Republicans holding out hope for a Trump comeback got a reality check from one of their own yesterday. Speaking on Fox Business News, Arizona Attorney General Mark Brnovich laid out the statistical improbability that the president could win enough of the outstanding votes to close the narrowing margin between himself and President-elect Joe Biden.

As of this morning, Biden leads Trump in Arizona by less than 12,000 votes.

“There’s, you know, less than 50,000 votes to count, and the president would have to get about 65 percent of them to win Arizona," Brnovich explained. "So, it does appear that Joe Biden will win Arizona.”

Trump’s campaign is challenging the results here, namely focusing on overvotes - very rare incidents of a voter selecting too many people in the same race, say two instead of one for president.

But Brnovich told Fox’s Neil Cavuto that case involved less than 200 votes, a far cry from the votes Trump needs to overtake Biden.

“My point is this, Neil: We need to deal in facts and evidence. If there is a problem, or you think there is a potential problem, the answer is you don’t want until it’s done to file a lawsuit," he said, referring to the president's legal challenges, which have been filed in Arizona as well as other battleground states. "If you have problems with people on the voter rolls, other issues, you need to address those problems prospectively instead of reactively.”

And if the lack of legal evidence of wrongdoing isn’t good enough for some skeptics, Brnovich pointed out how an alleged plot by Democrats to steal the election apparently didn’t work out elsewhere on the ballot.

“There was a prediction that the Legislature would flip — it didn’t. There were some congressional districts that supposedly leaned Democrat — they didn’t flip. The county recorder here, oversees elections, went from Democrat to Republican. The county attorney remained Republican," he said. "If indeed there was some great conspiracy, it apparently didn't work since the county elections official, who's Democrat, lost and other Republicans won. What really happened, it came down to — people split their ticket. People voted for Republicans down-ballot, but they didn't vote for President Trump and Martha McSally. And so, that's the reality."

That does not count as evidence of fraud, he added.

Fox’s Cavuto repeatedly praised Brnovich for what he characterized as the Republican attorney general’s bravery in going against his party’s narrative. Brnovich insisted, correctly, he was just stating the facts.