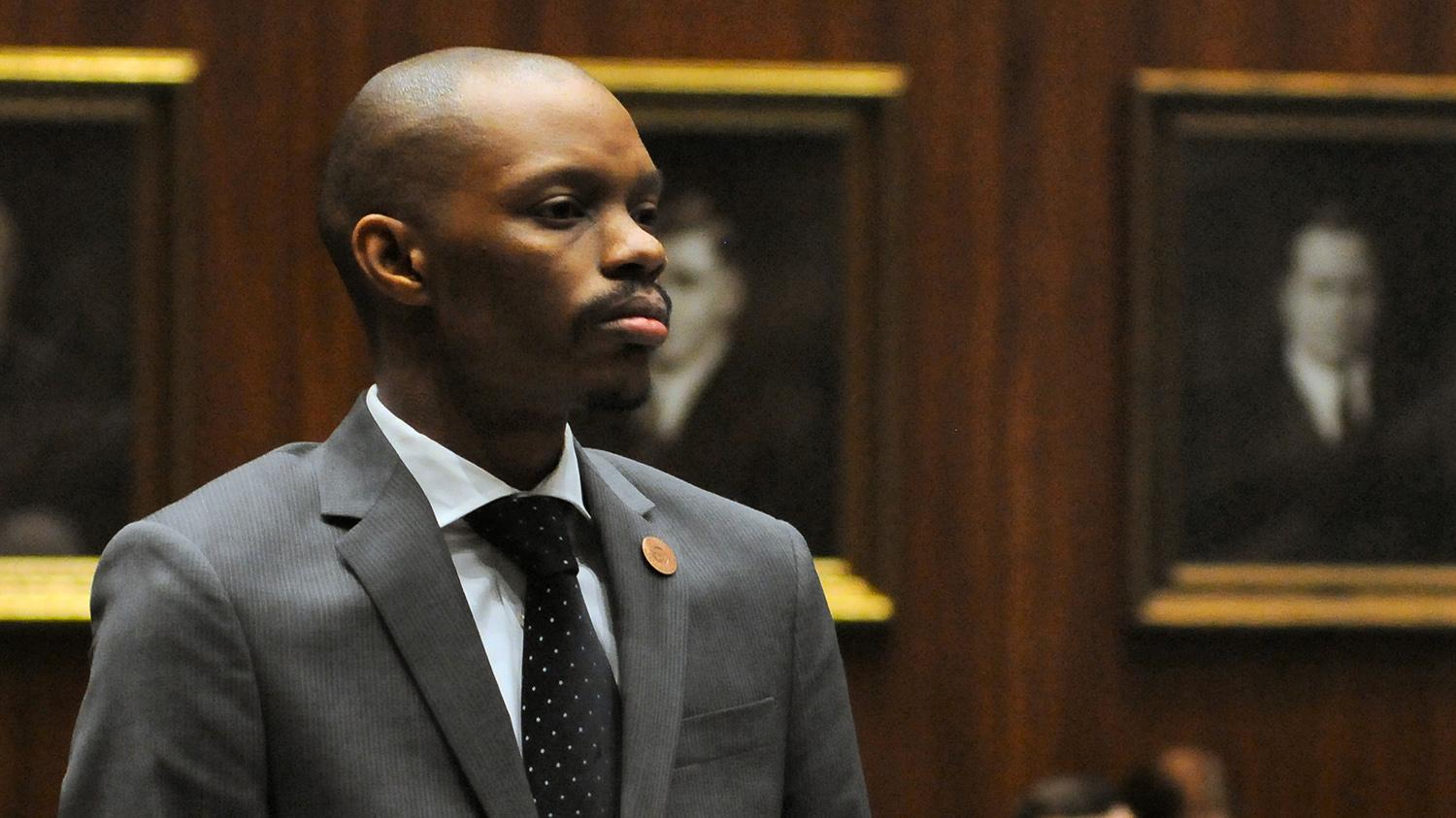 After falling short of claiming the majority at the Arizona Legislature again, House Democrats have selected a new leadership team.

Rep. Reginald Bolding was named the House minority leader on Tuesday, replacing Rep. Charlene Fernandez. She chose not to run to keep her title.

The new leaders will have to rally their members as they head into what is likely to be a tense 2021 legislative session. The state House has grown more divisive over the years, particularly since 2018 when the party divide shrunk to 31 Republicans and 29 Democrats. With a minimum of 31 votes needed to pass legislation out of the chamber, numerous bills faced party-line decisions.

The 31-29 split remains after Democrats gained one seat but lost another in the General Election.

But Bolding noted Democrats did find victory in the presidential and Senate races. He told KJZZ’s The Show that he hopes legislative Republicans will now see the state as purple on the political spectrum, not simply as red or blue.

“The ideas that people in our communities want to see are those that are middle-of-the road and those that represent all Arizonans,” he said.

Bolding, who has served in leadership before, won the minority leader contest over Rep. Diego Espinoza with the support of his predecessor, Fernandez. Fernandez had planned not to run to keep her position but to become the next speaker of the House. She instead stepped down from leadership and endorsed Bolding after failing to lead her party to a majority victory.

As minority leader, Fernandez presided over a tumultuous — even, at times, hostile — relationship with House Republicans that saw Democrats largely left out of the process at the Capitol. Bolding will inherit a caucus that was hungry for a change but that was ultimately left wanting.

Asked which issues are ripe for bipartisanship despite the tension, Bolding pointed to the pandemic, namely the need to support small businesses and provide quality education for K-12 students.

“I do believe we can tackle COVID in a bipartisan fashion,” he said, “but it’s really going to take all of us rolling up our sleeves, checking our egos at the door and willing to accept good ideas no matter what party affiliation.”