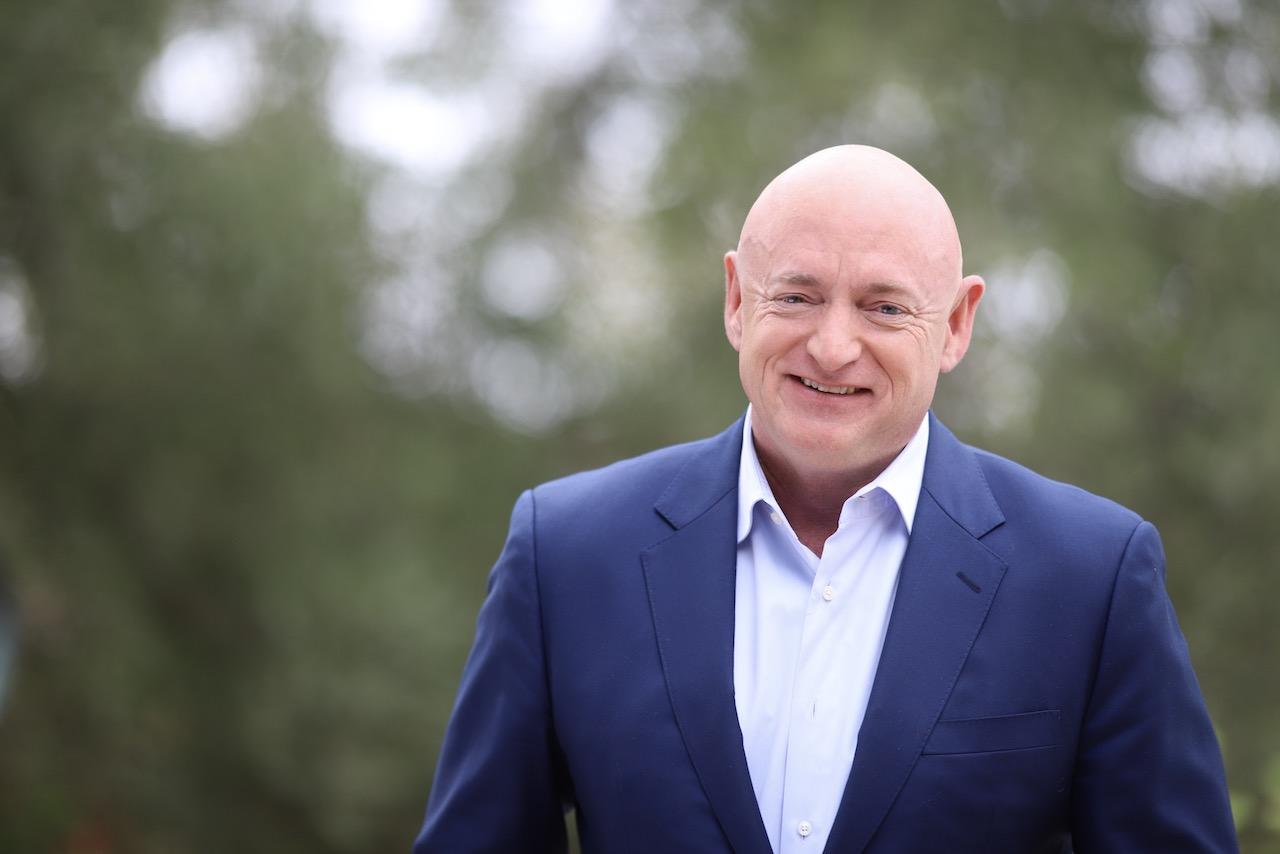 It’s been a week since Election Day, and U.S. Sen.-elect Mark Kelly is already in Washington, D.C., preparing for his new role representing Arizona.

“I know that he has respect for Sen. McSally. I believe they will work together when the time is right,” Harper said. “But Mark is focused on his job, he won the election. Here in Arizona, he made a commitment to serve our state, not a party.”

Though he’s a Democrat, Kelly ran more as an independent, and his new transition team reflects that. Harper is a Republican and longtime friend of the family of the late U.S. Sen. John McCain.

Her co-chair, Democrat Luis Heredia, is the executive director of Arizona’s teacher’s union.

Kelly could be sworn in as early as Nov. 30. His win over McSally was a special election to determine who will serve the remaining two years of McCain’s term.