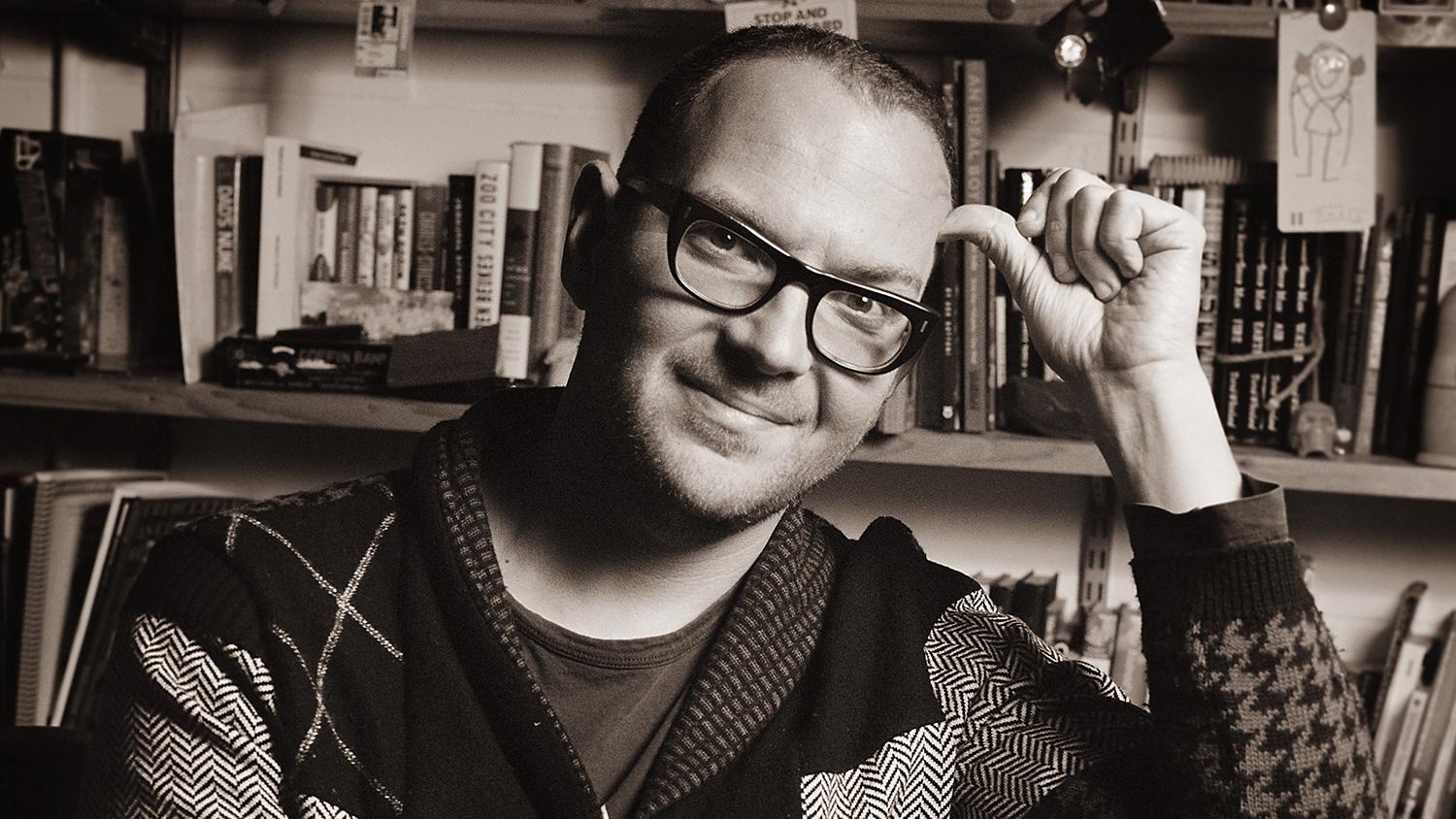 An increasingly divided nation might have been in search of ideas that are more hopeful, but sci-fi has increasingly focused on the darker, edgier aspects.

Best-selling author Cory Doctorow has decided to go the other way, and it’s mainly the pandemic — and the impact on our lives — that influenced his decision.

Doctorow wrote about that in Slate in an essay titled "The Dangers of Cynical Sci-Fi Disaster Stories."

The Show spoke with him about his shift and how current events influence his writing process.