How OdySea Aquarium Performed Surgery On A Stingray 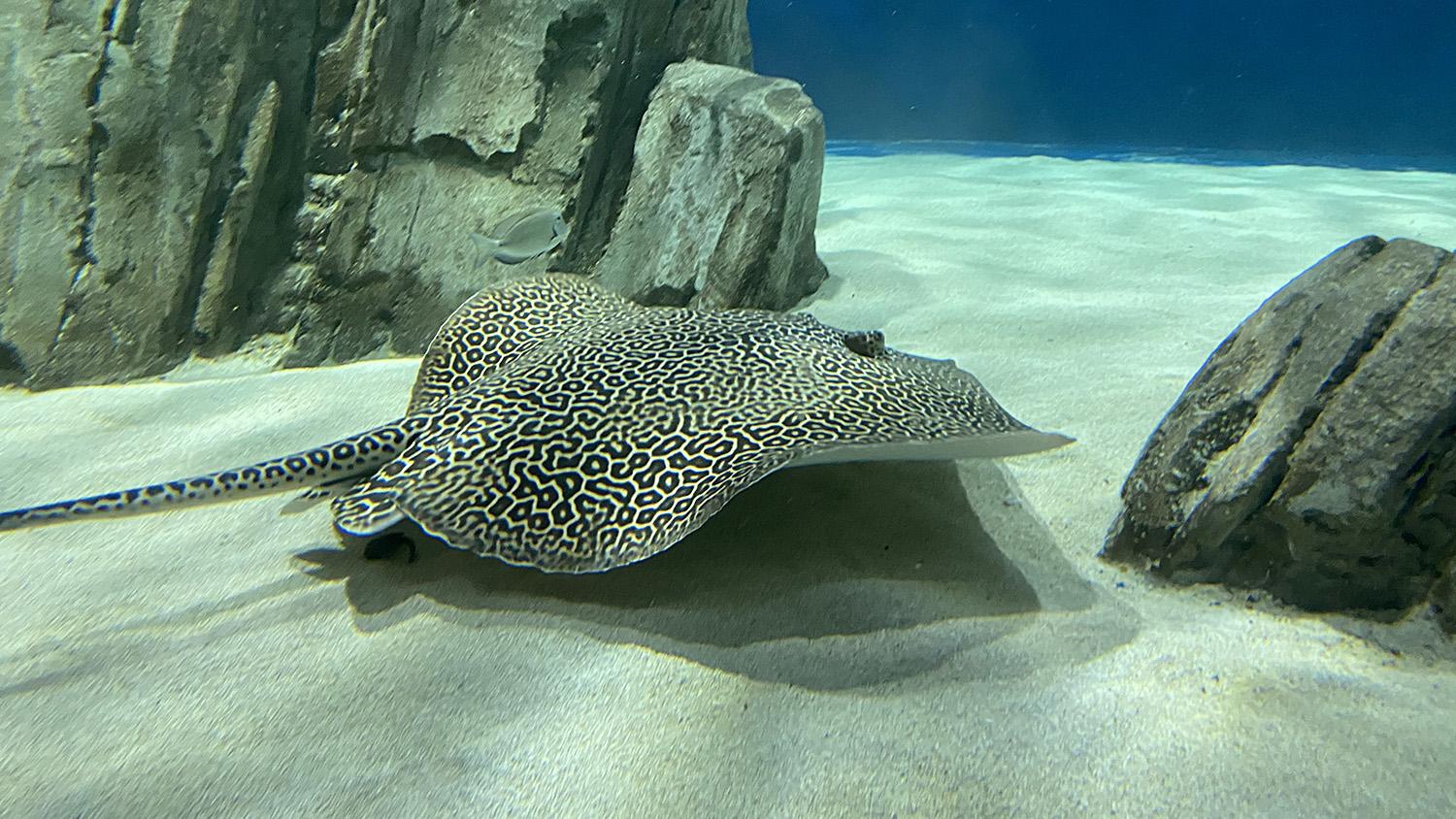 When fish get sick at the OdySea Aquarium near Scottsdale, staff take it as seriously as they would if it was one of their own.

“When our teams started reporting that Bee was not finishing all of her food, she wasn’t swimming around her exhibit like she normally does, it started the process of saying “OK, do we need to do more diagnostics?” said David Peranteau, director of animal care and conservation at OdySea.

It turns out, she had a perforated intestine, which required surgery. A specially designed operating table was designed to support her.

But how do you put a fish under for surgery?  How is it kept breathing out of water?

What Pertaneau describes sounds like a mash-up of the shows "ER" and "Flipper." 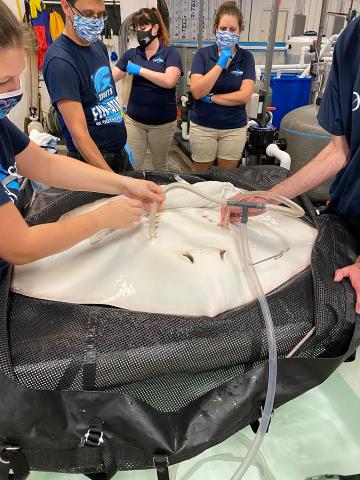 “You put the anesthesia in suspension, you put it in fluid. And what we did was, she was on an animal surgery table, our animal care team was genius in the way that they built this surgery table — she was upside-down and then the team actually breathes for them," said Pertaneau. "So there are ways to rotate water in and out of their gills to allow them to breathe.”

So how do the doctors know when Bee is feeling better? She was never in a Disney movie so we know she can’t talk, and she doesn’t quite have the expressiveness of a dog or cat.

Just as they knew something was wrong from her behavior, they used similar observations to monitor her improvement. And after busting open her incisions once and weeks of eating ground-up fish gruel delivered through a feeding tube, Bee began to show improvement:

“We did see her start looking for us more and more when she was recovering because she was feeling better, her belly was healed and that hunger came back. So we started seeing signs through her behavior, through her eating that she was the Bee we knew and loved," said Pertaneau. 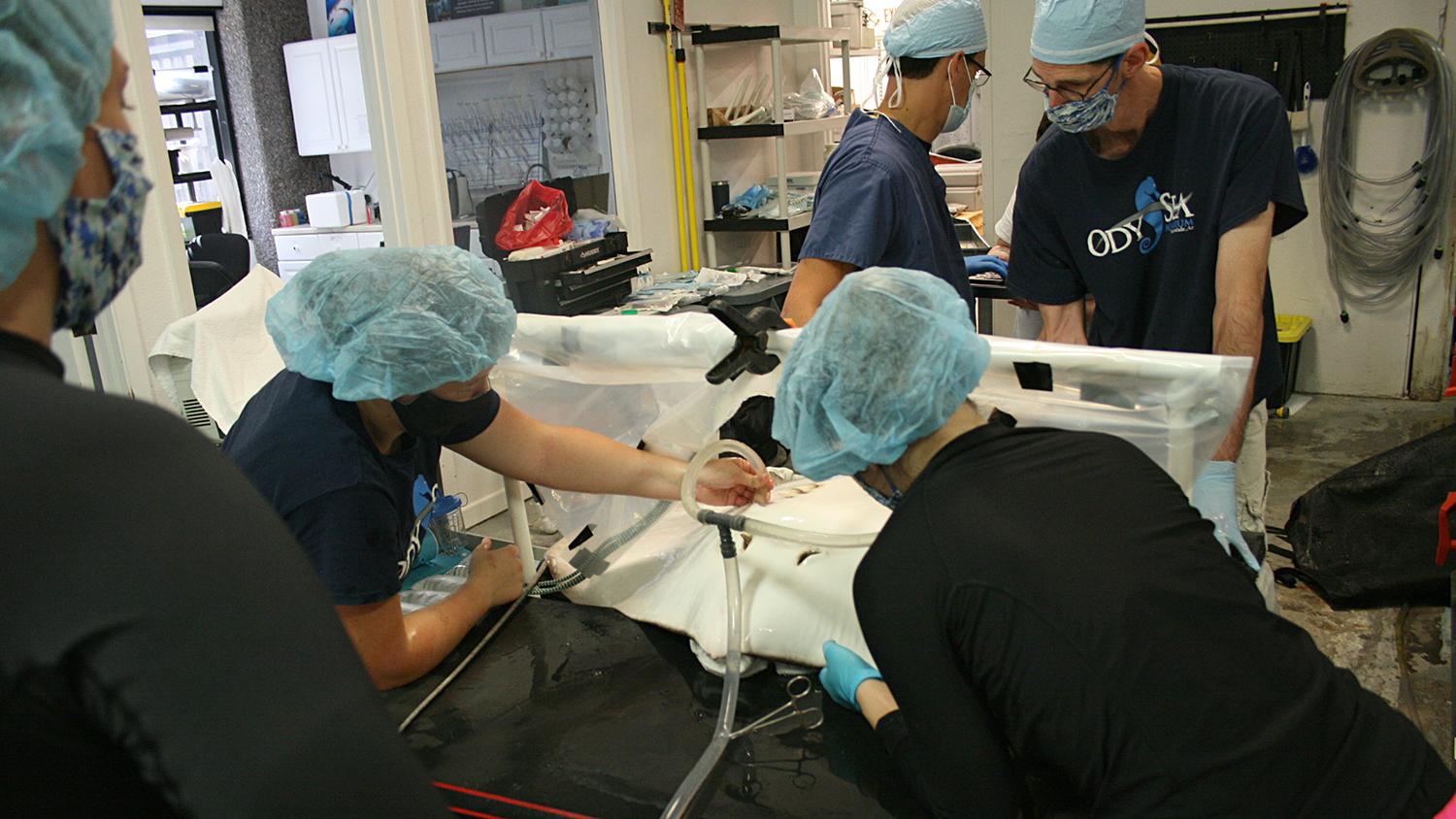 EDITOR'S NOTE: The headline on this story has been modified to correct a spelling error.