Arizona’s most famous architect — and one of the best-known internationally in the field — is Frank Lloyd Wright.

More than 60 years after his death, he and his designs remain relevant. The David and Gladys Wright House in Arcadia, one of his creations, has made headlines because of preservation efforts and proposed partnerships with his Taliesin West. 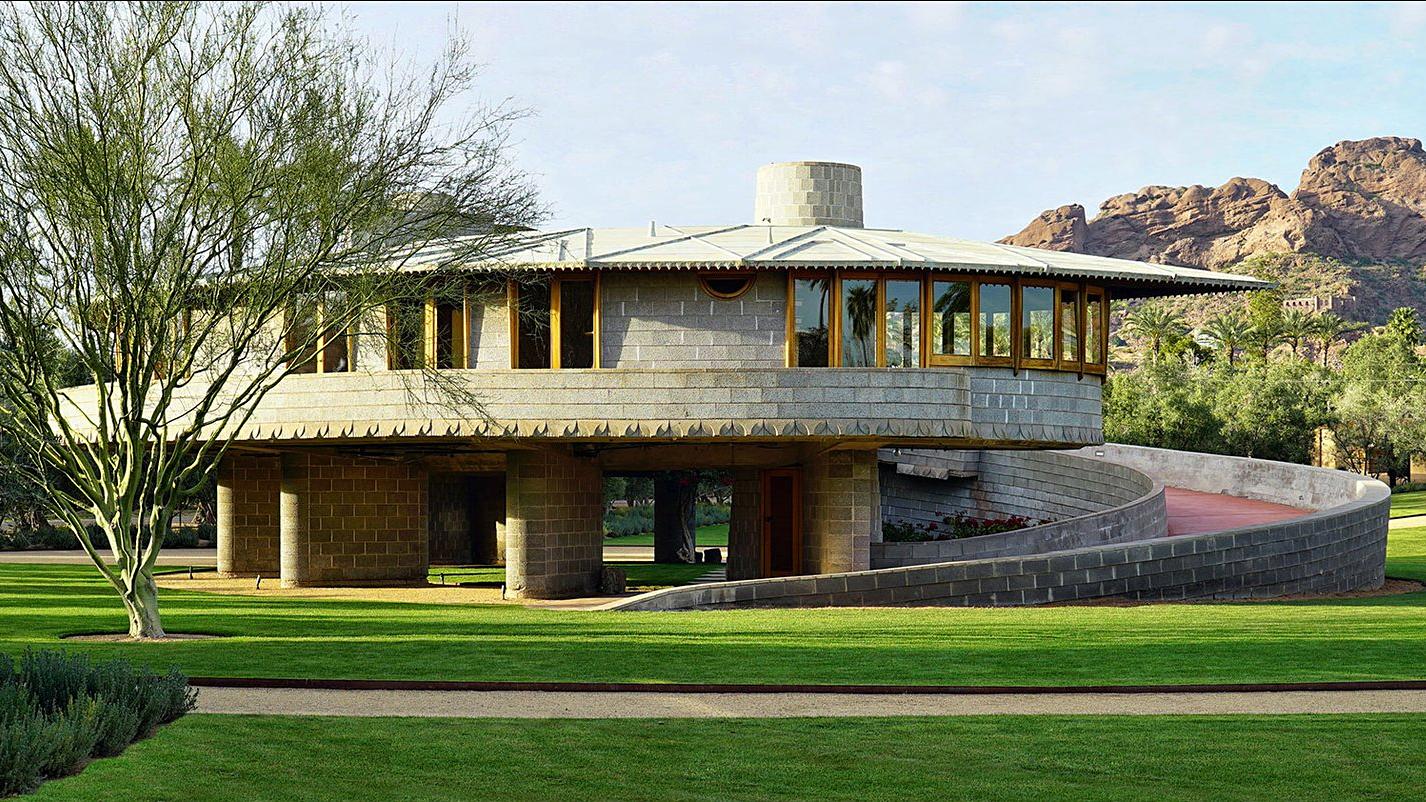 The cover of the November issue of Arizona Highways magazine features one of the homes Wright created in Phoenix, and the inside of the publication has an array of Wright-related stories and images.

The Show spoke with Arizona Highways editor Robert Stieve about how significant Frank Lloyd Wright is in the state's history.